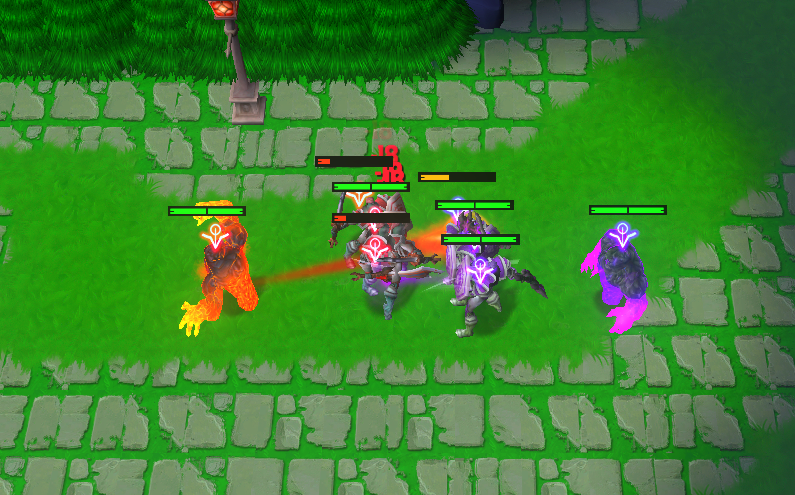 I change aura's display from head to the bottom side of dargons,don't worry i not changes\removes auras from Legioneres.This change give's the player a better vision of fight. 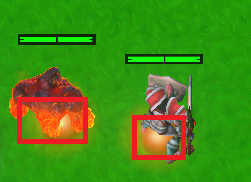 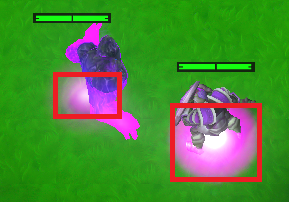 Old "Gate of Energy" will give a new road to "Pandora Treasure". 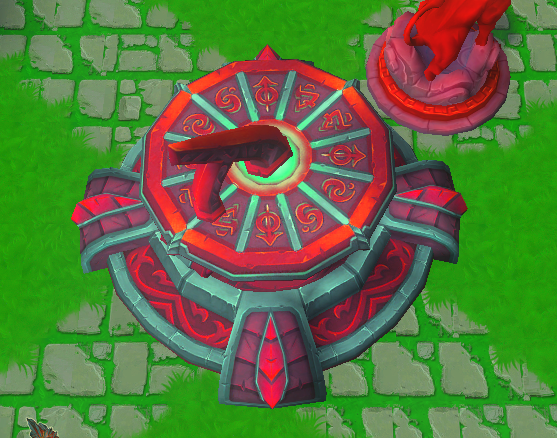 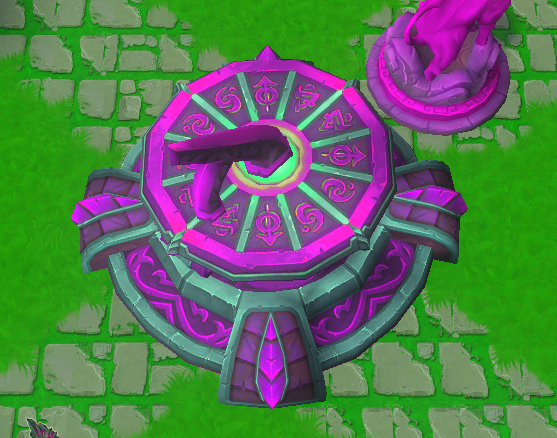 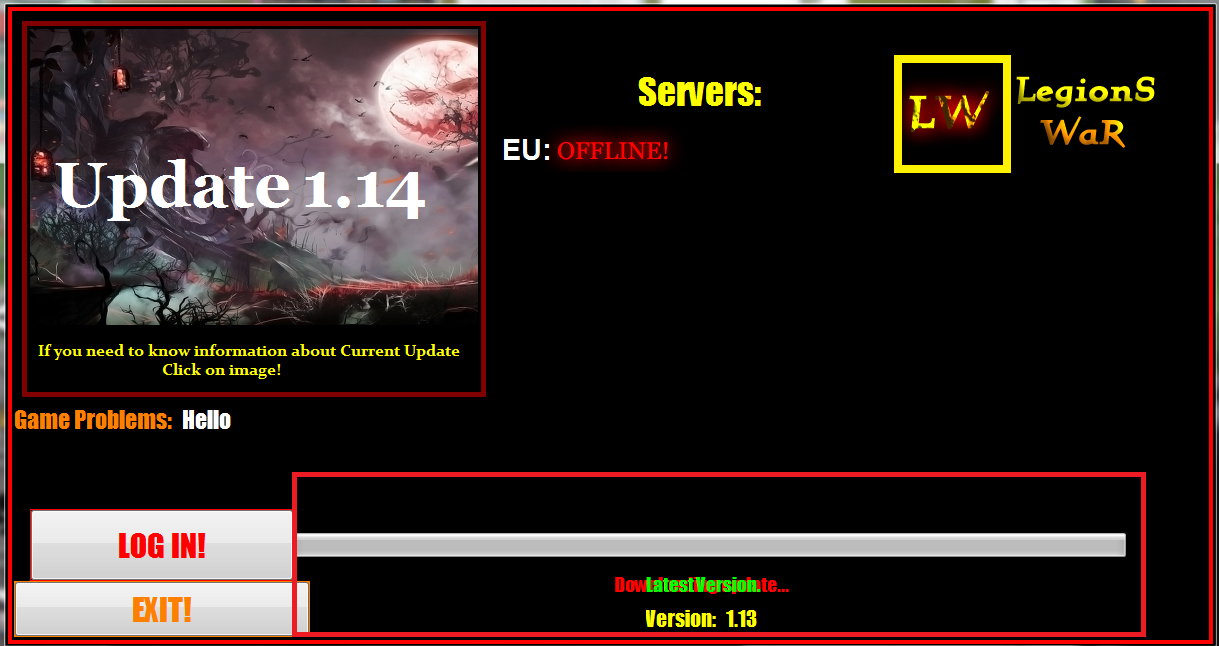 Good news you can setup your graphical quality,this button be in your cabinet but many options not work so it's a beta version. 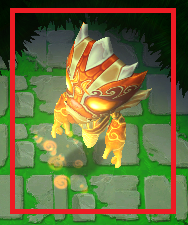 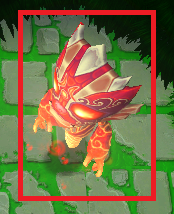 Like the Neutral Boses,i just rework the visual part of their's models and rename them now they will be called "Magic Treasures".Note:Their functions not changes. 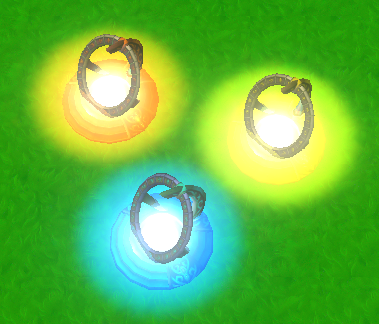 It was all changes,wait the full changelog and new update through 2 days.

Note:This doesn't mean what this all new changes,many other's will be waiting you in upcoming update.