I wanted to show my game called Cubers. It's a Twin Stick Slasher arena brawler game with hordes of enemies, lots of skills and customisable gear. 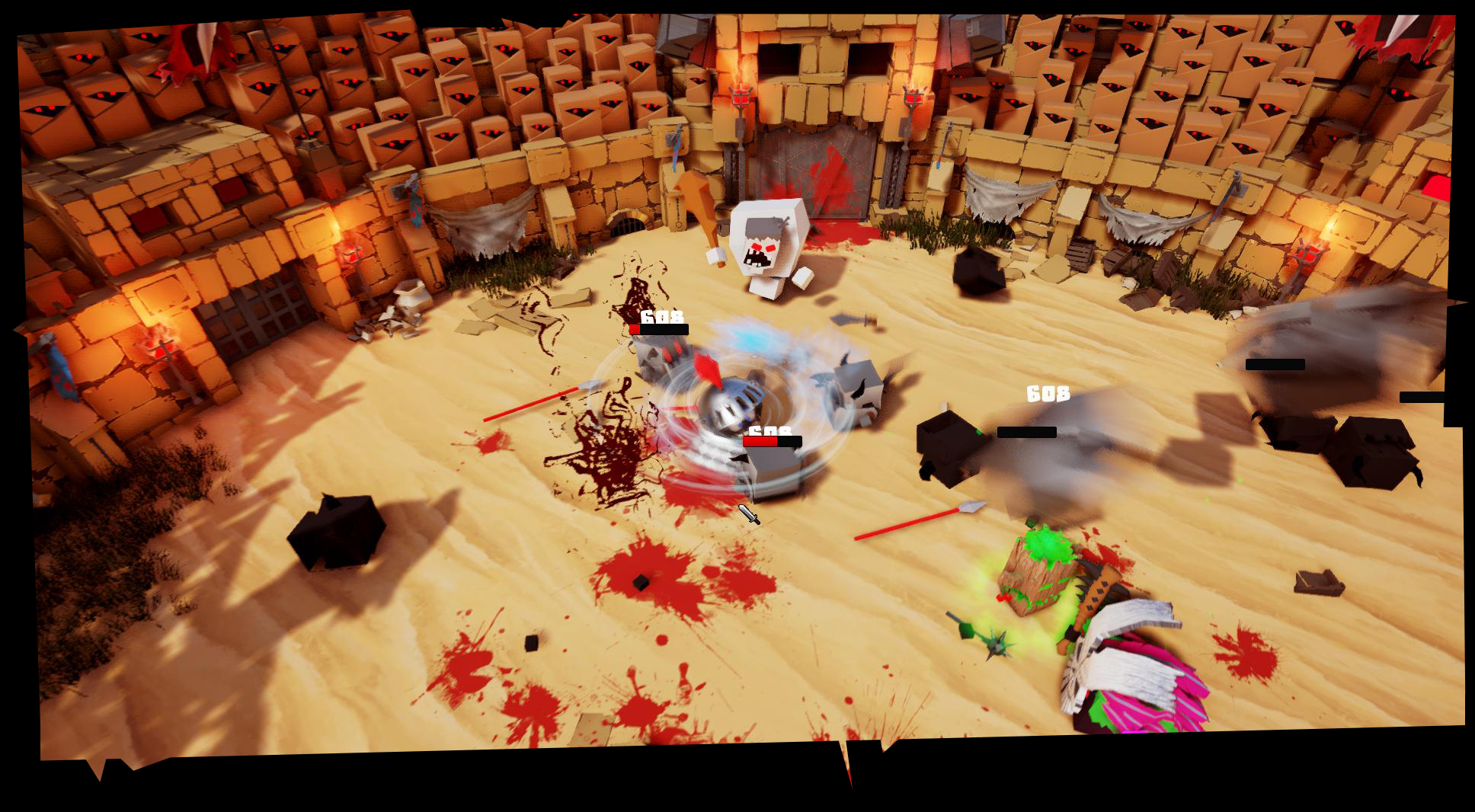 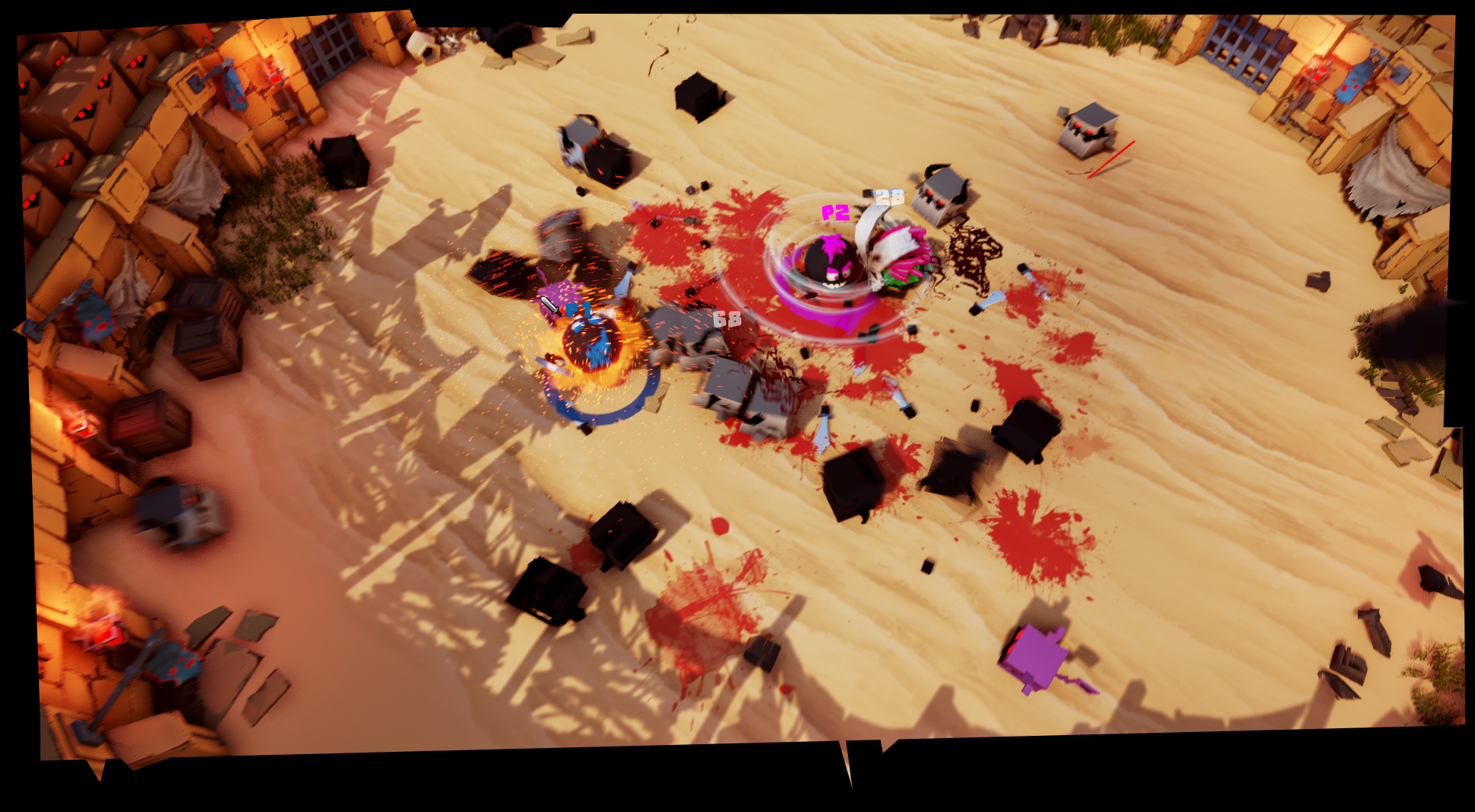 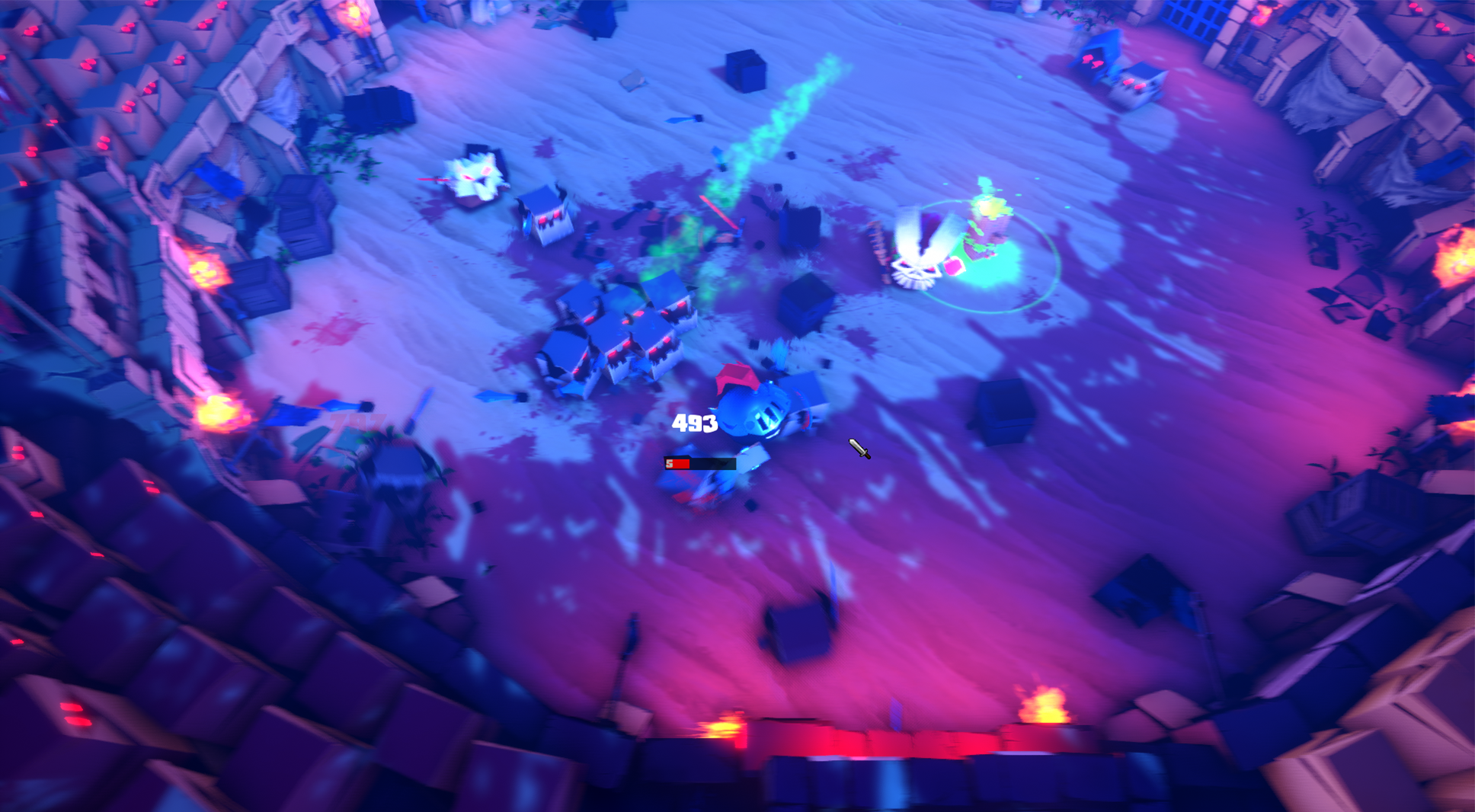 My name is Thomas Dziobek and I am a producer at Teyon with 10 years of experience in creating games. During this time I worked on 3D art, textures, level design, animations and game-play design. All of this, plus the experience with Unreal Engine allowed me to start development of my own game. I am a big fan of action games and slashers, especially featuring a couch mode, so I have decided to make something new, interesting and different from other action titles. That’s why I’m making Cubers on my own, for me, my wife, and everyone who loves slashing hordes of enemies!