In Blacksea Odyssey, boss battle's involve deadly encounter's which vile creatures of epic proportions. The harpoon mechanic plays a crucial role in boss battle's because ripping the bosses apart with the harpoon is how the player defeats the boss.

Krakhammer has two main attack patterns. The first involves Krakhammer spinning around in a circle while emitting a seamless wave of crystal projectiles.

The second involves a fierce charge in which Krakhammer chases the player while swinging his deadly jigsaw head violently.

The environment plays a large role in fighting Krakhammer. His charge usually causes encounter's to take place across large portions of the map. The player can use the environment to hide behind when Krakhammer shoots his barrage of projectiles or to slow Krakhammer during his charge.

Many first time players found Krakhammer extremely challenging. At first, this made us a bit concerned about our balancing. However, once a few players returned to play the game again, they were able to beat him. Being a rogue-lite, that's the sort of gameplay patterns we aim to create! We want player's to increase in skill and learn to recognize boss attack patterns in order to master fighting a particular boss. It was nice to see player skill growth reflect our intended design. 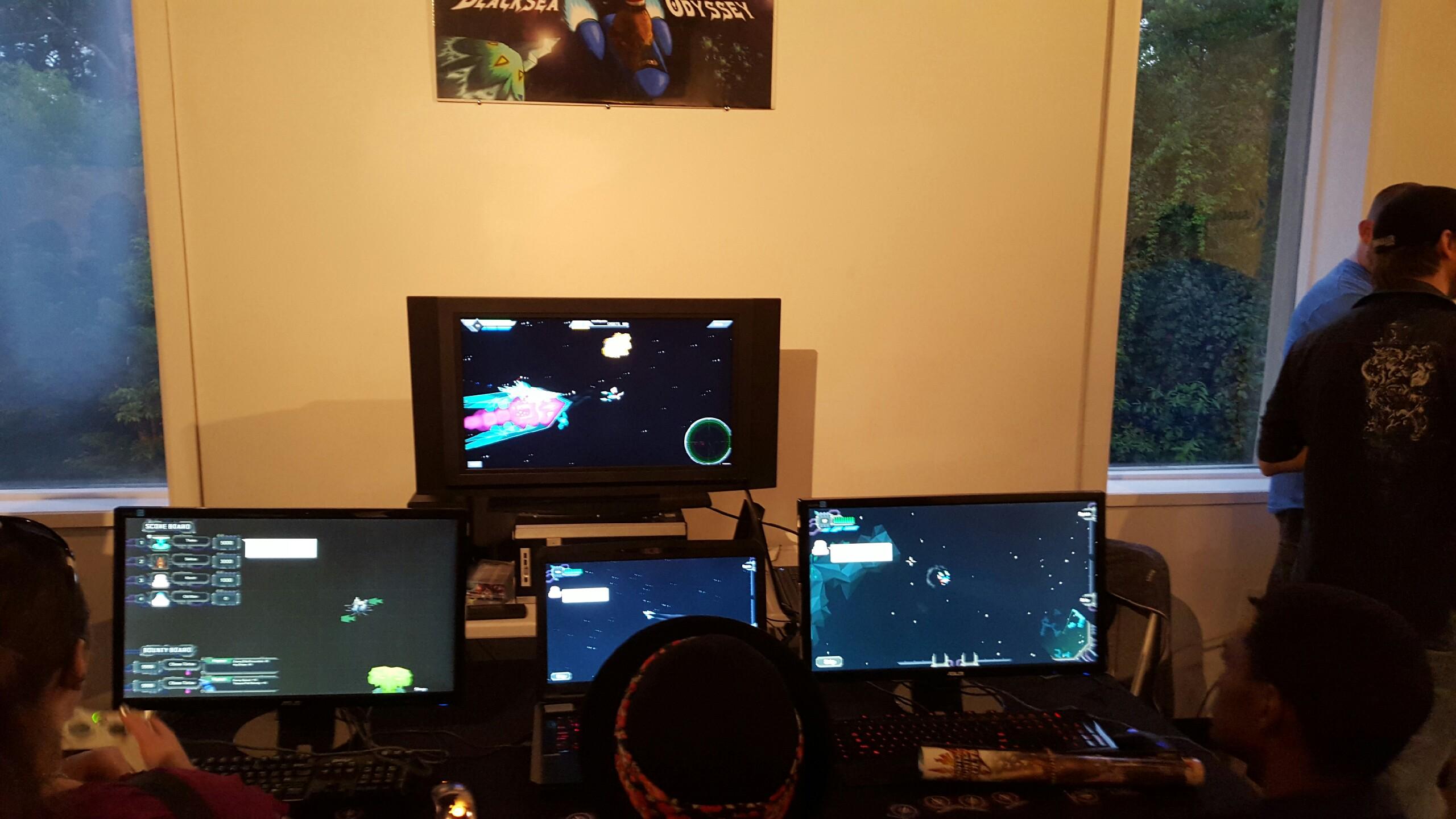