Dev Diary #9 is here with an update on Cross Reverie's development including production, the time factor, additional story arcs & FAQs

What is up people, Destructor here. Last month has been on the busy side and while we got to take a few days off for the summer, we’re back to doing what we do best: turning the reve into reality! Quite a bit got done both on the logistical side of things in regards to the budget expansion as well as development wise. 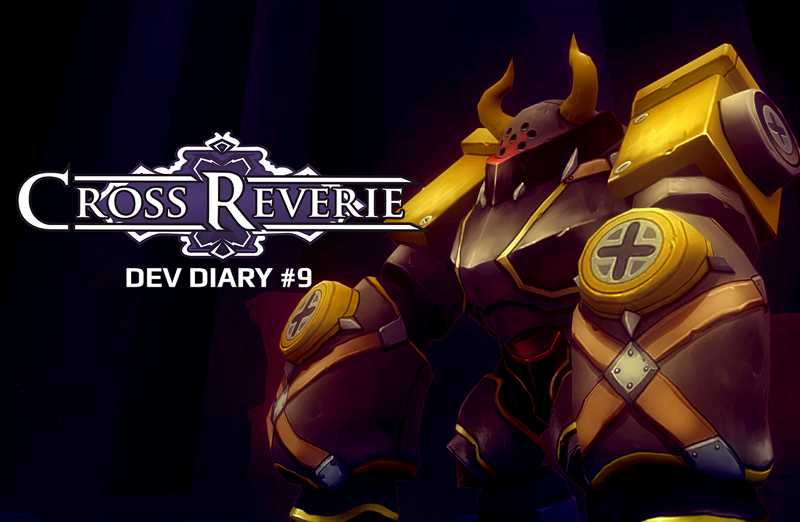 We’ve hit one of the bigger milestones with the last two remaining members of the cast, Azar and Shiro getting completed and you can very much look forward to seeing them in action. Now we can get to the fun part of additional tweaks, polish and all that good jazz as we start implementing the story in the coming months.

The Trial of Nightmare also got some new baddies as seen above and we should be looking to start branching out into some of the zones next month. 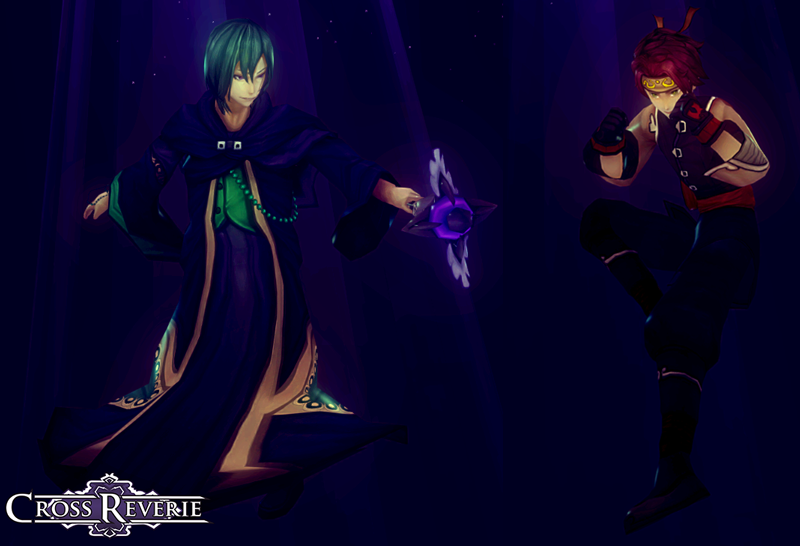 The main limiting factor from this point onwards will mostly be of time as we aim for the Q3 2016 release for the core game on PC or at the very least, be in advanced testing stages(steam early access maybe?). Certain things like additional polish and voice acting should not be affecting the main timeline but at the end of the day, priority is on delivering a quality and well balanced experience. So it’s tentative at best but we’ll still strive to get as close as possible to it or at the very least, get the players a taste of the game.

We’ve started planning out the additional arcs ‘Twins of Darkness’ and ‘Legacy of the Ancients’, which will delve deeper in the storyline and provide access to new playable characters after completing all the main arcs. This will be extending past the core project’s timeline and we therefore had two options: pushing the whole release further away or implementing them through updates. 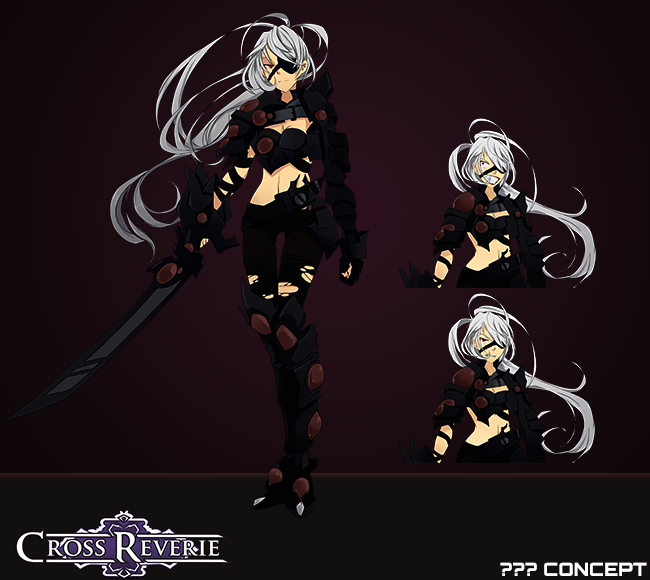 I felt we could take advantage of the modular nature of the storyline arcs and go with option #2 which should allow for some more tightly focused rounds of testing for the core game as well as not bite more than we can chew in regards to delivering the final product, which let’s face it will be the biggest challenge, and most exciting one, for a project of this scope.

It’s probably worth mentioning that any additional content, even after the game’s release, will be part of that same price tag. As an old school gamer who grew up in the era where paying the retail price of the game meant you got everything it had to offer, it just feels right and among the reasons we passed on offers that would not allow us to make these type of decisions. 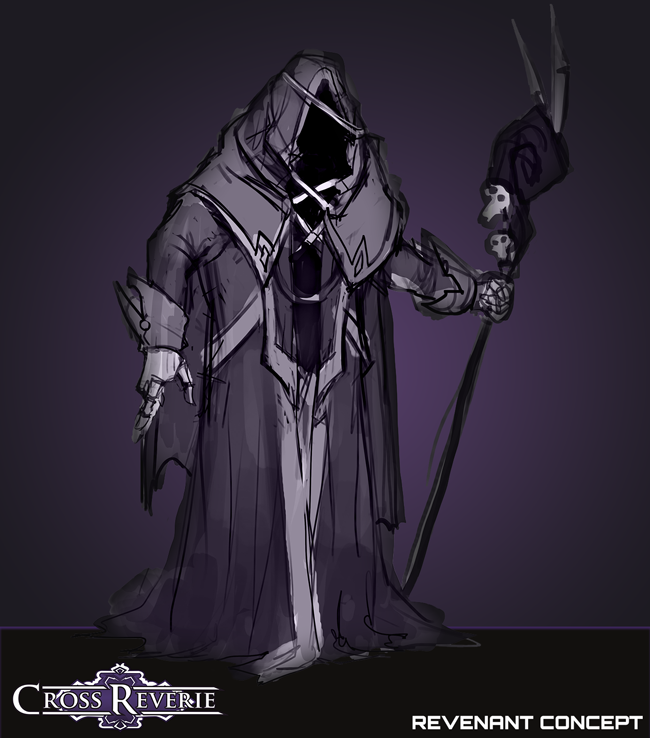 Here’s some of the more popular questions we’ve received over the last few weeks:

I still want to support development, are there any plans for pre-orders for the game or for rewards that were advertised in the Kickstarter?

We’re still working on this one and looking into the best way to distribute some of the swags we had planned, most popular being the limited batch of the collector’s edition. Stay tuned for more details!

Will physical versions of Cross Reverie be available?

We’ll be wholly focusing on the digital versions for all the respective platforms but following that, it’ll come to the demand for the physical versions. If there’s enough demand for a certain platform, we’ll do our best to make it happen. There’ll also be a limited number of special edition physicals for PC in the collector’s edition.

When can we expect the console versions?

Console ports should be expected a couple of months following the release of the extra arcs. There’s some heavy work to be done in regards to performance and optimization but it’s still very much within our control at this point in development and seeing Cross Reverie on consoles and portables is a very exciting prospect.

There’s some even more busy times ahead as we look to get more people on board and take things a step further. Expectations are most likely high for the next video and I’ve been leaning towards waiting on some of our own environments to showcase the improvements. As always, do not hesitate to get in touch if you have any questions. Until next time, Destructor out.