Here is the creation of a whole scene, in editor and in-game. And our website has been relaunched, too. Amazing stuff...

Hell, it's been a while again... actually, I'm having not quite as much time for this game as I wish I had. And yet I'm glad that I can show quite some progress that has been made.

Creation of a Scene


Apart of action gameplay, Leviathan Crossfire will also feature typical hide and sneak missions, highly inspired by Modern Warfare. Here is the creation of an acutal scene that will appear in the game and that I'd like to share with you today, documented in screenshots. 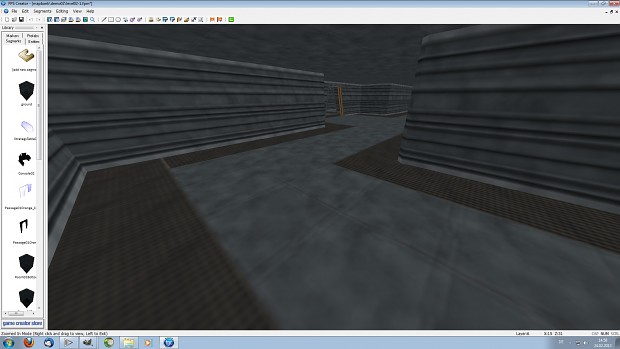 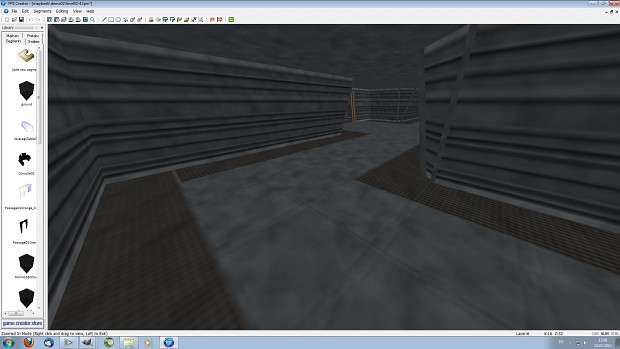 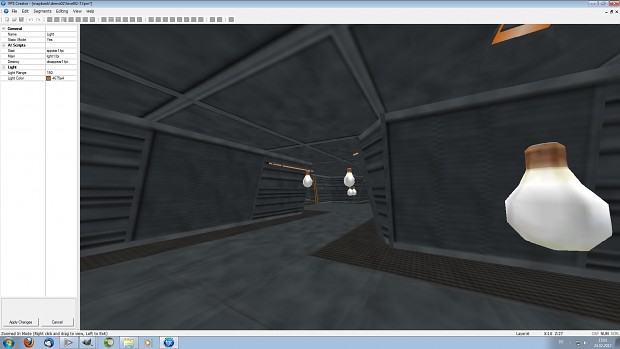 The first two steps simply show the basic shape of the scene and don't look that spectacular. Yet, I enjoy how a scene develops from the first grey, bare layout up to its final design. Anyway, step three already shows quite some progress: The ceiling got its texture, I added ventilation shafts and the light objects as well as the acutal in game lighting (represented by light bulbs). Following a good level design advice - light as you go -, it's time to check the scene within the engine now for the first time: 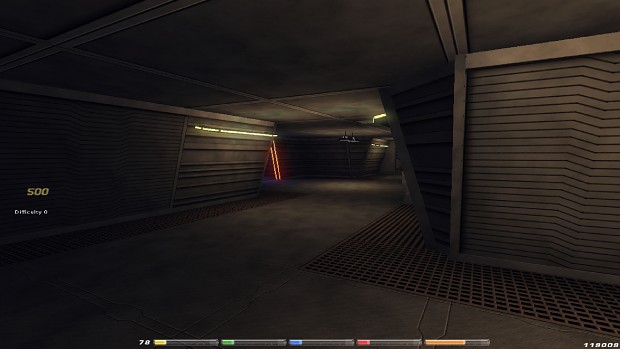 Already cooler than in editor, I guess. Okay, but we have to jump back to the level editor, though... 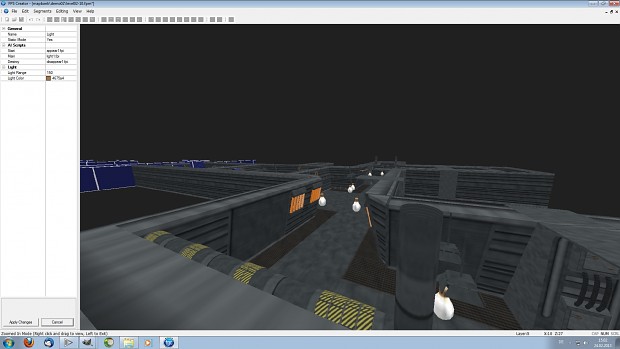 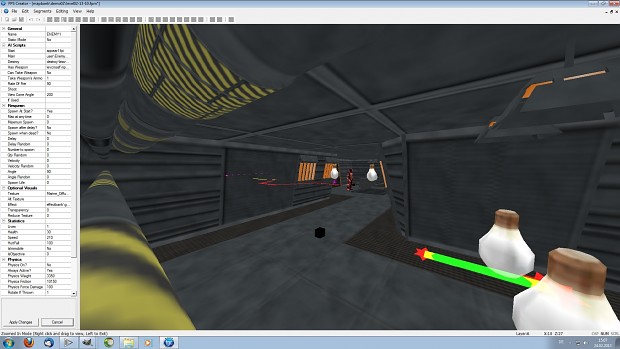 
These two steps require way more work than the previous ones, especially step five: The scripting of the level. While action scenes are already quite intensive in scripting, the typical sneak missions are really heavy in weight when it comes to scripts. A few words of explanation: The green line is a waypoint path for an ally character. The black box in the center of the metal hallway is an AI object that improves the pathfinding apart of waypoints (the AI is using a mixture of waypoints and free path finding). It will be invisible in-game. You can see the enemy guard at the end of the hallway has been placed as well. 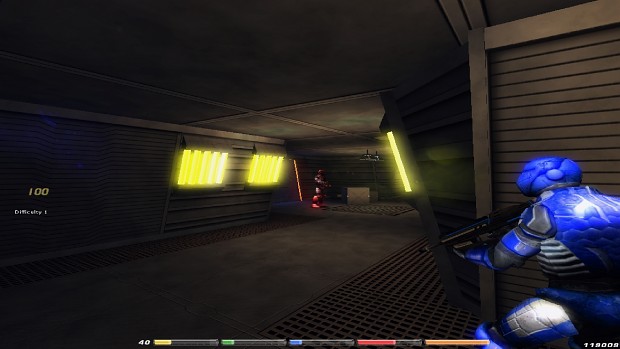 Final Scene: Our ally is sneaking up on the enemy...

Of course, the description final isn't really true here. The scene may undergo quite some changes before it is truly final, but this is the state in which I dare to already call it final. Yeah, I love to live dangerously...

I hope you enjoyed this little tour!


I've relaunched the Leviathan Crossfire website today. So go check the shiny new design. The community site will be relaunched soon as well ... it has been overrun by spambots and our soldiers could not hold the position! So we pulled back to regroup and relaunch - stronger and better than before!


Our goal is to create a game of high value. We wish to start a small revolution in story telling and action gameplay within the genre of the FPSC engine with this Science Fiction Short Story.