Here we tell you how we created our hero and his stories.

Creation of a Heroe

In the human sphere of Midgard, mortals coexist with the gods, fantastic beings and elemental forces of nature. In this scenario we look at those who by their force and will defeat the forces and creatures of chaos, these saviors we speak of are the heroes.

Fulvinter makes you incarnate in the most extraordinary way, the children of a god in a journey towards the heroic, a journey that recalls the life of any einherjer, those warriors killed in battle who inhabit Valhalla. 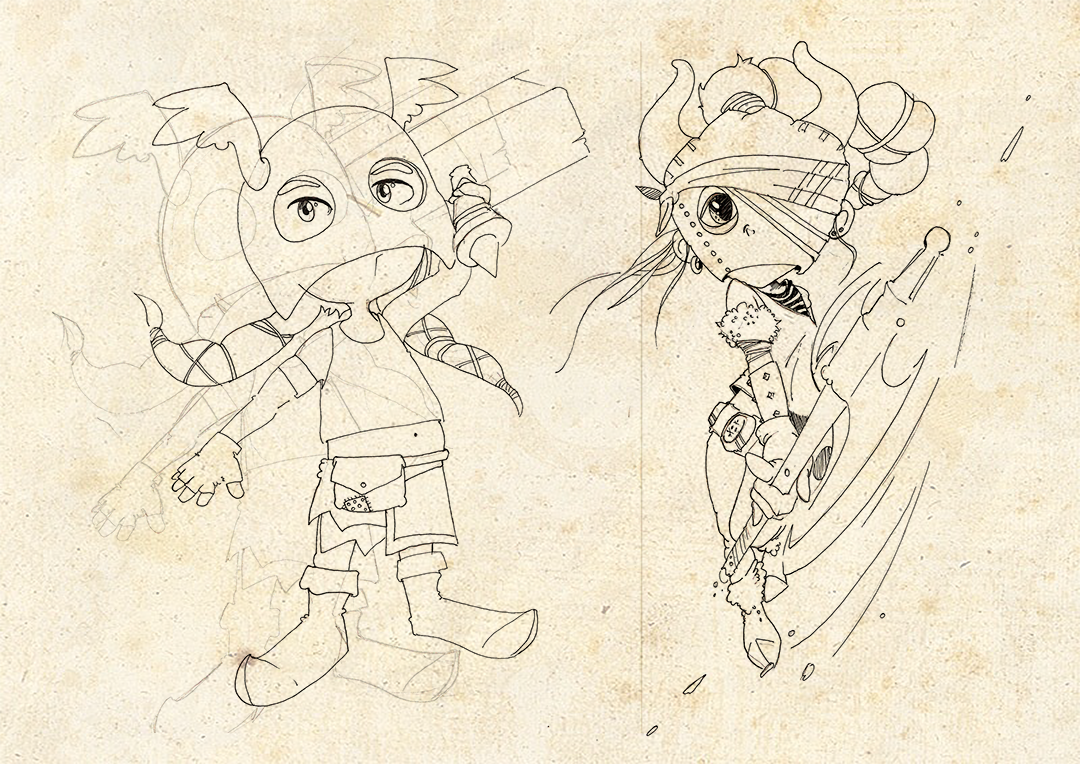 These children, children of the gods, are characterized by the magnitude of their head, because for war not only needs force, but also brain, but be careful not to lose it as the mythological giant Mimir, the guardian of the sources of wisdom. 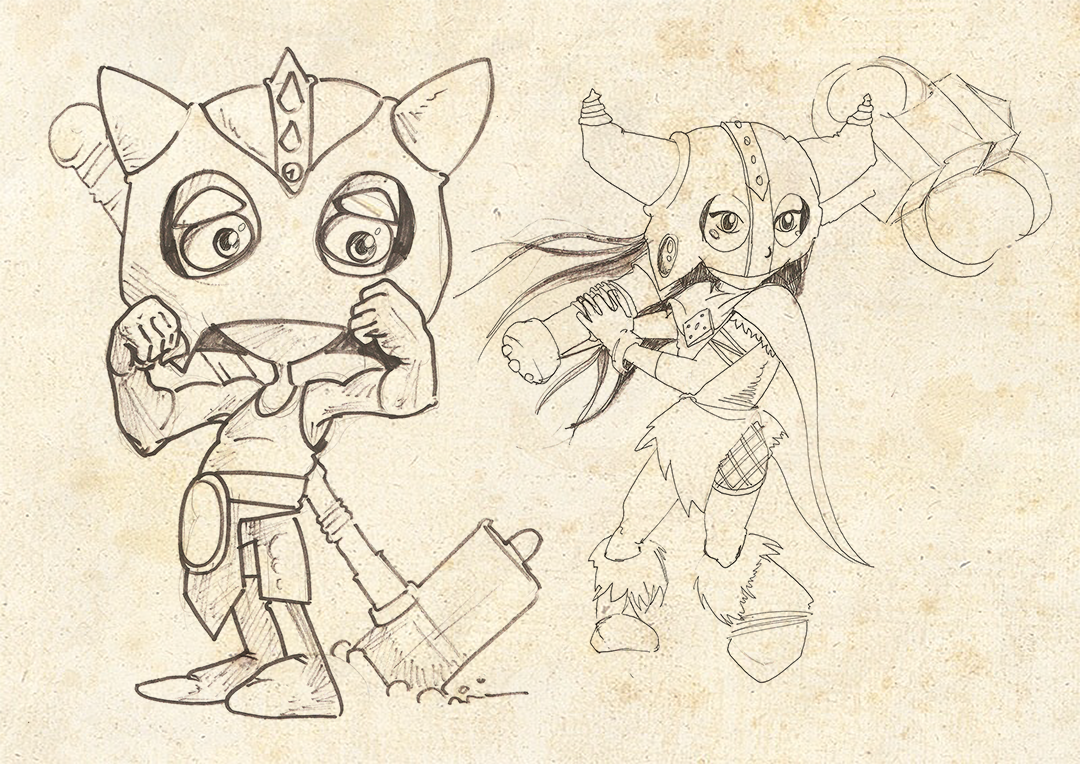 In the small body of our children nests a great soul, and as the eyes are the mirror of the soul, the eyes of these are enormous. Something distinctive about gods like Thor that was said to have red, fierce and flashing eyes just as corresponded to the god of thunder and lightning. 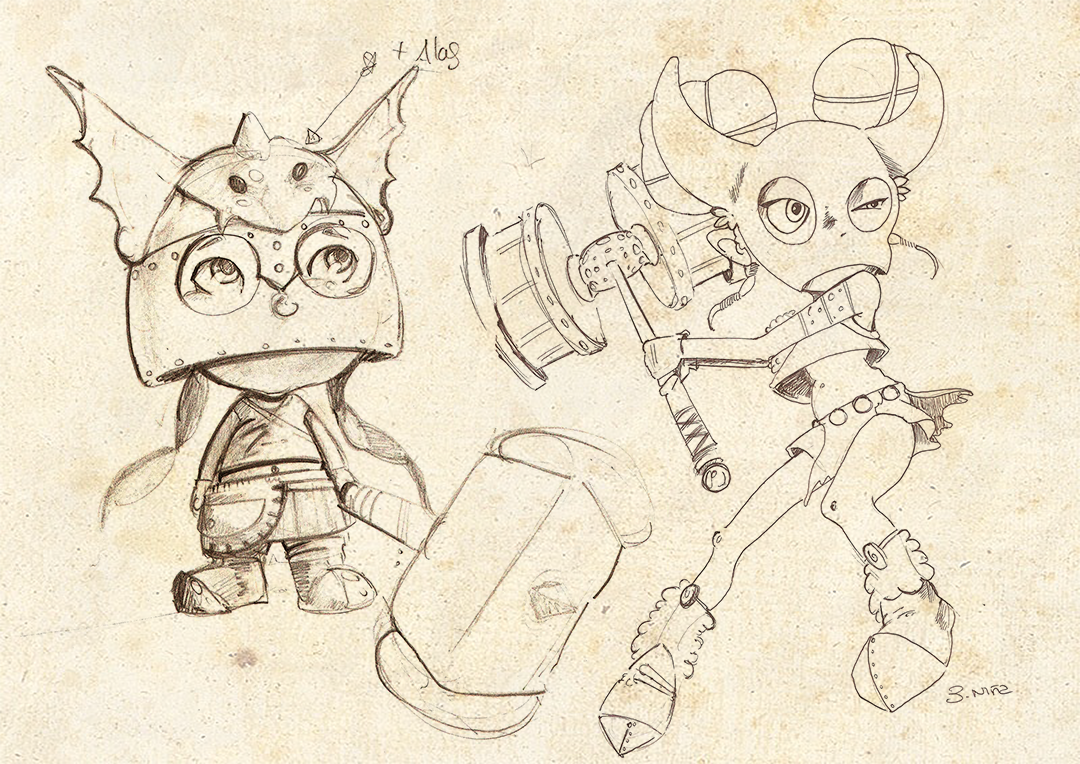 Strength is not only found in the muscle, we also need good tools to be able to fight. A helmet with wings and reliefs always comes great, even if it's a little big. 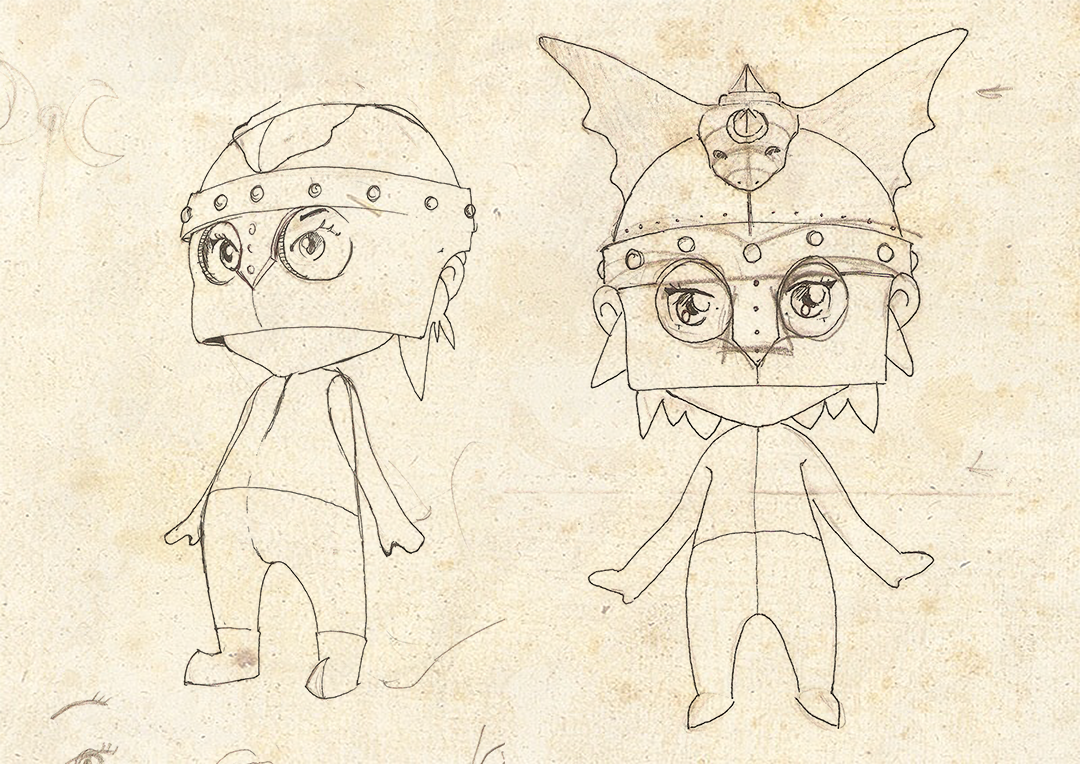 The winged helmet is an original option, but not only can you stay that way, if accompanied by a dragon gives a fierce touch, useful for any adversity. Also, in this case is a symbol of the great enemy asleep that will end up waking up after a terrible winter, like the snake of Midgard.

Our heroes look danger in the face, ready to fight, and what better representation than wearing a dragon. 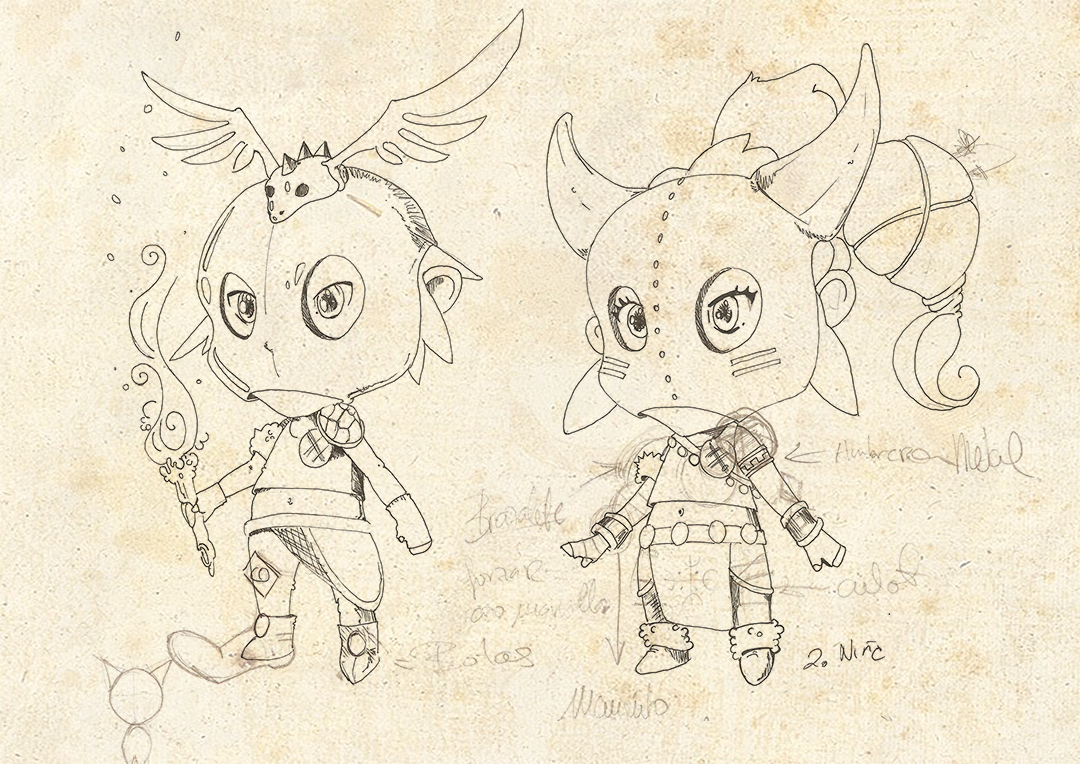 Even possessing great virtues and tools, we should never leave aesthetics by the wayside, our heroes know this, so they shine bright colors in their clothing, and not only that, beads with a craftsmanship typical of dwarves, who are famous for their knowledge and their gold, not to mention their treasures to gods like Miollnir, the hammer of Thor, or the necklace of Brisings belonging to the goddess Freyia (Freyja). 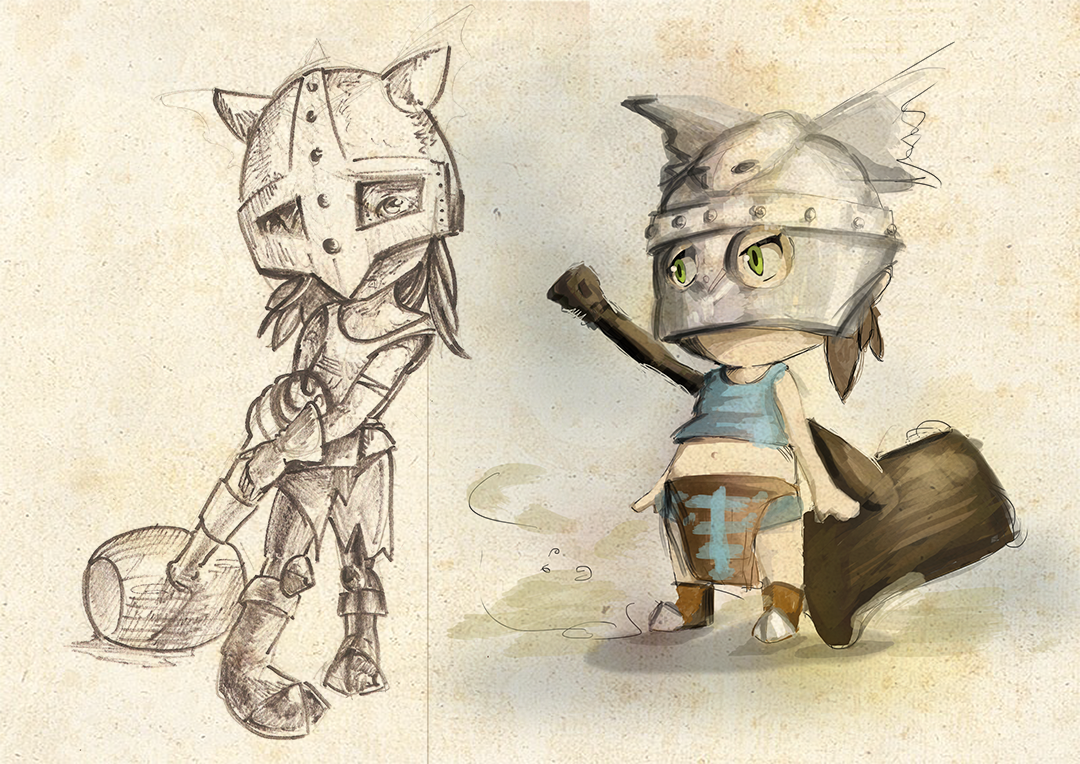 Finally, we are left with the most heroic act that can be expected of our warriors, courage before their destiny, knowing how to laugh at their own death, and being remembered for a long time.