All hands on deck! We're back with more dev diaries! This time Marvin brings to life the Thrynn, Elowan, and the Veloxi via their communications screens and dialogue in his Starflight: The Remaking of a Legend project. Next article will cover improvements to existing content! :)

All hands on deck! We're back with more dev diaries! This time Marvin brings to life the Thrynn, Elowan, and the Veloxi via their communications screens and dialogue in his Starflight: The Remaking of a Legend project. Next article will cover improvements to existing content! :)

Are You Friends of the Elowan? 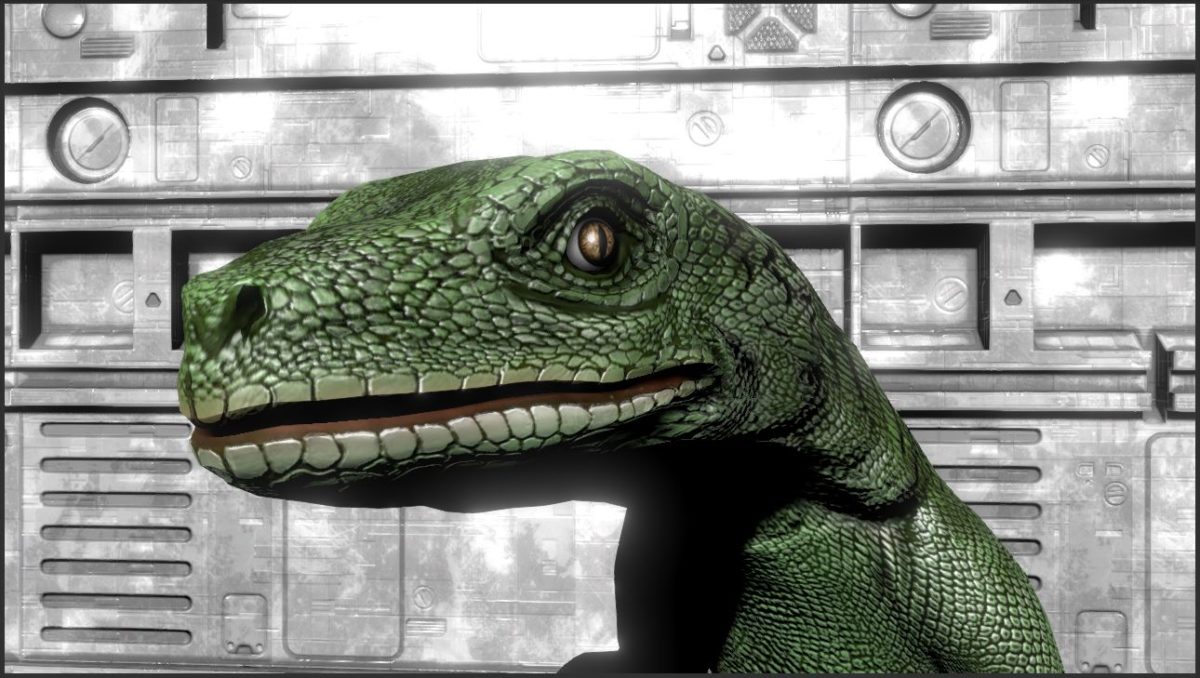 The Thrynn have been born. They were pretty easy to create since there were already a few pretty decent gecko and lizard models out there on the Internet. I found one that I could use, but it was in Maya format. So I installed Maya for the sole purpose of exporting the model out into the FBX format. I imported the model into 3D Studio Max and then started my work on it. The only thing I really did to the model was to elongate the snout a bit and to bend the body so it looks like he is standing upright. I also rigged and skinned the model so it could be animated in Unity. This is what the Thrynn looked like in the original game:

I also built the eyeballs and created the cat eye texture maps for them. I used the body texture maps that came with the model nearly as-is – the only change being the general color tint. The original color was brown/tan, and I tinted it to green since that is the color the Thrynn appeared in the original game. For the background, I found some interesting looking sci-fi wall and used that.

Here are the pictures and video! 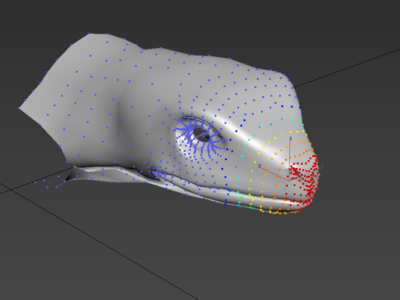 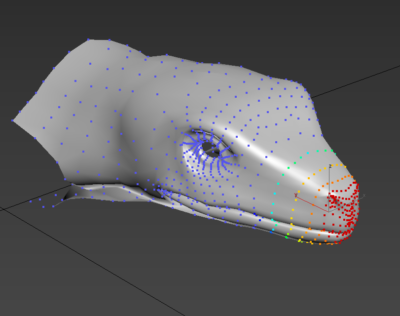 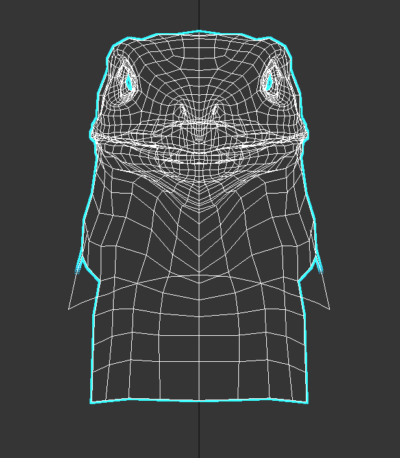 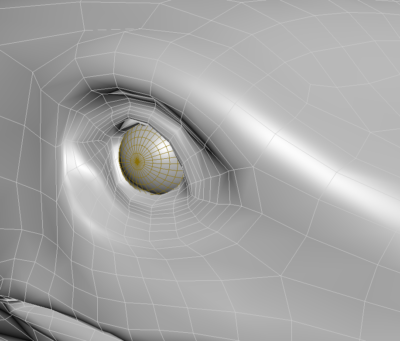 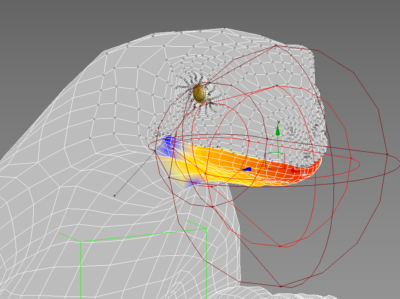 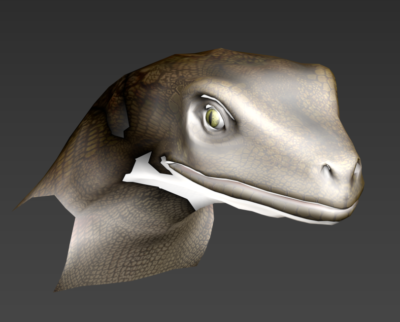 Hast Thou or Thine Ever Partaken of Headfruit? 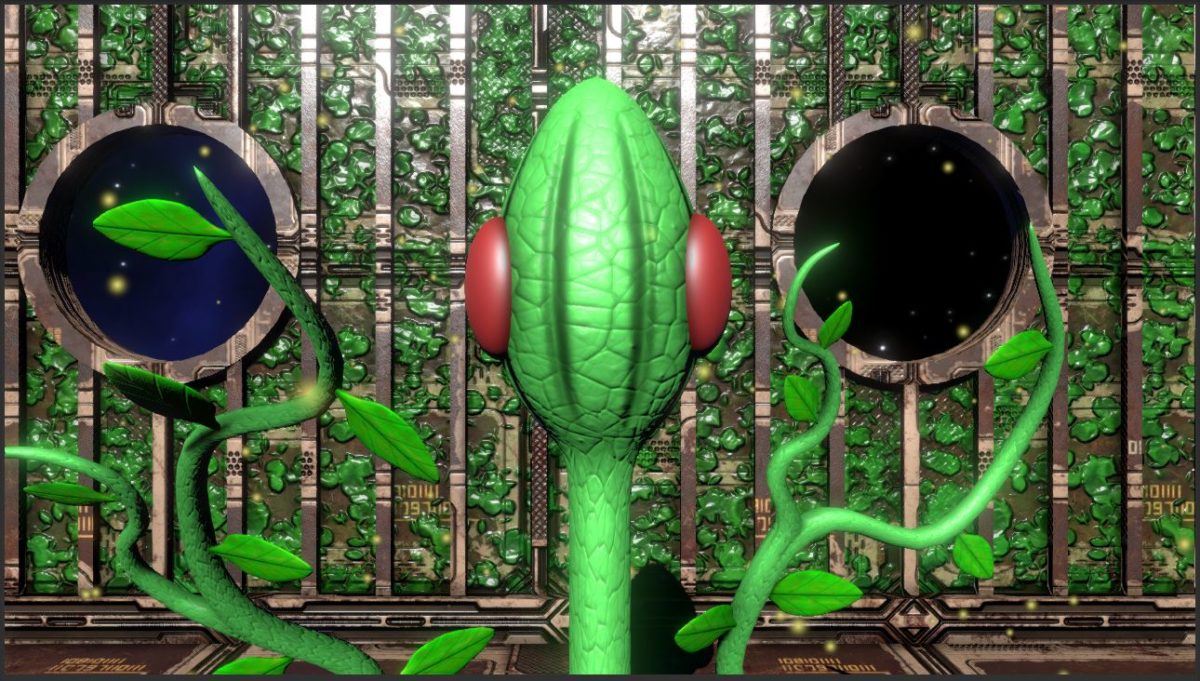 I have never had headfruit. I don’t even know where to get headfruit around here. But man, headfruit sure sounds delicious. :)

I have grown my little Elowan from scratch! I’m pretty proud of myself, I must say. Everything here is built and texture mapped by me, nothing came from the Internet. To be fair, the Elowan turned out to be a pretty simple model… not a lot of detail.

This is the Elowan in the original game:

Basically, it is nothing more than some scaled spheres and tapered cylinders boolean’d together and mesh smoothed. All the texture maps were generated using Filter Forge and Substance Player, with a lot of work done in Photoshop.

As usual, here are the screenshots of the work in progress, and a video of the final Elowan in Unity! 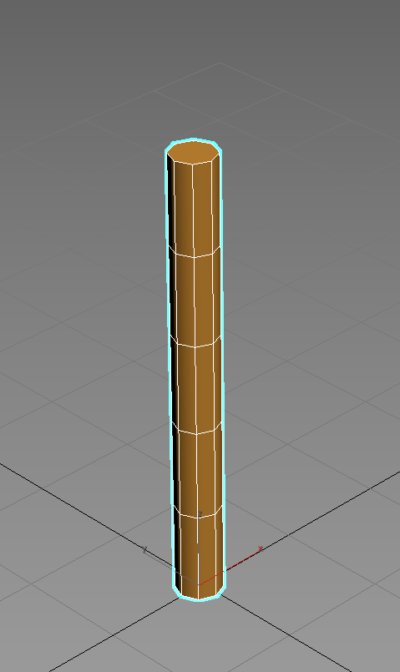 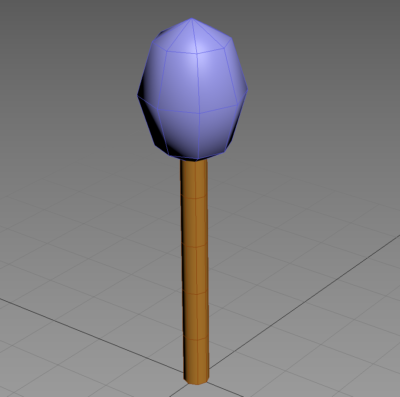 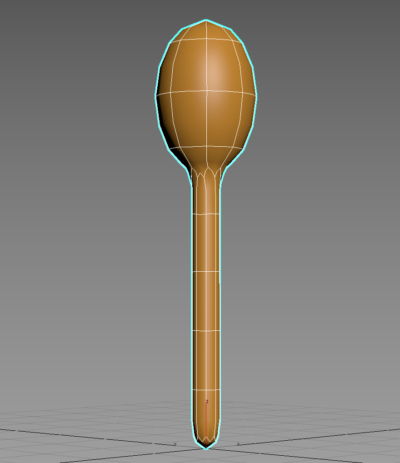 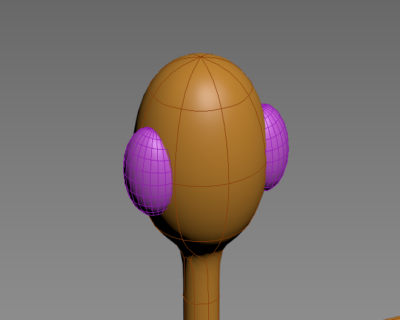 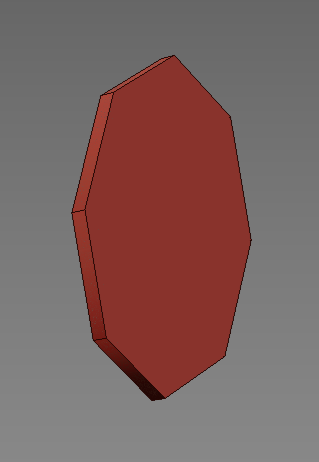 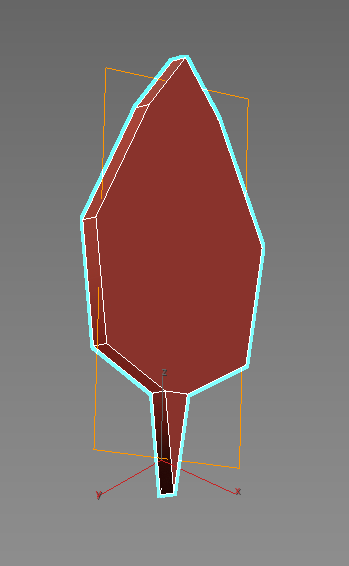 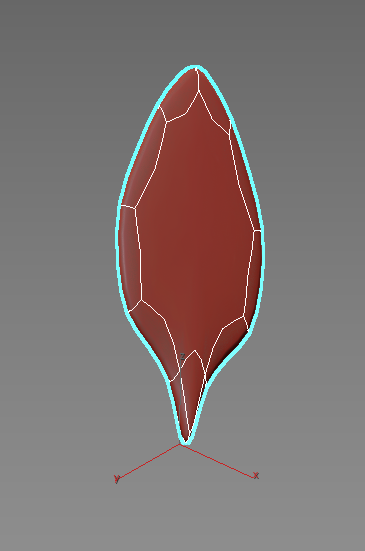 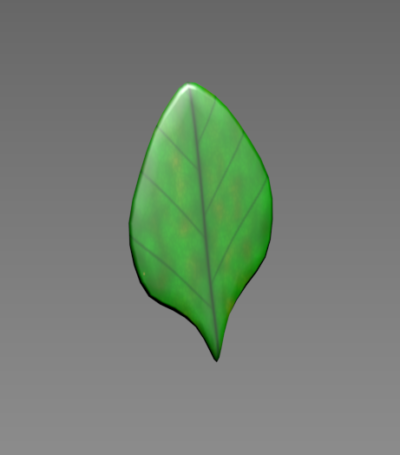 Most Harmonious Greetings. Us is Illustrious Veloxi. 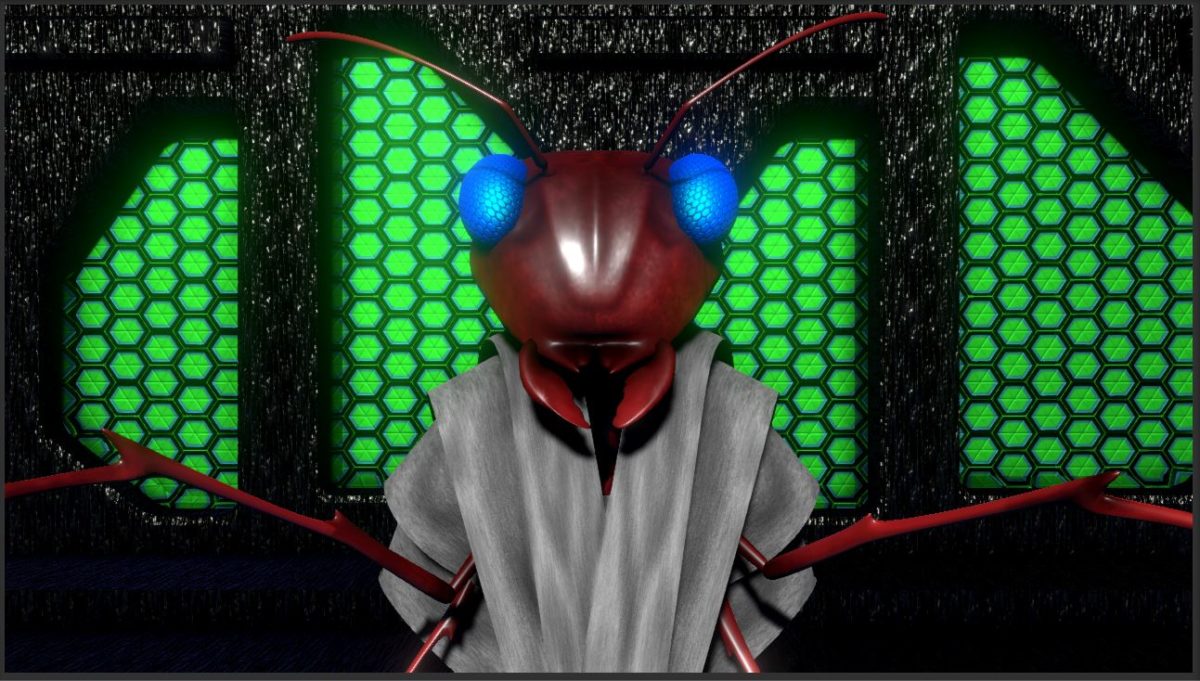 All the races are done… pop open that bottle of 1959 Dom Perignon that you have laying around! Yeah, ignore the fact that I haven’t done the Mysterions yet… but they’re like a 5 minute job (just a bunch of colored spheres). But all of the *hard* races are done. Woo hoo!

The Velox turned out really well I think. I basically started by looking around for free models of insects and came across a decent looking low poly ant one. I imported it into 3D Studio Max and separated out the parts of the ant’s body into their own meshes so they could be animated using a simple method. The only parts of the ant that has any rig and skin on it are the antennae. I made the ant stand “upright”, created some robes for the ant to wear, replaced the eyes with bigger fly-like ones, and created the ship interior (background) from scratch. I made everything as faithful to the original version as possible:

So here are some screenshots of the work in progress, and a video of how the ant… sorry, I mean Velox, looks animated in Unity. 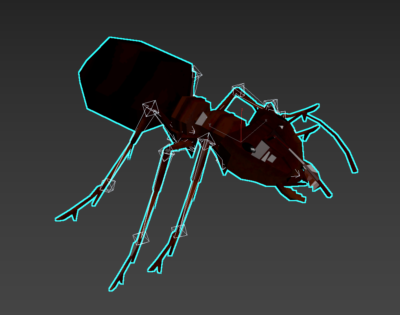 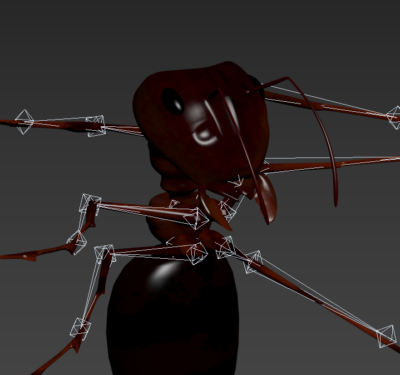 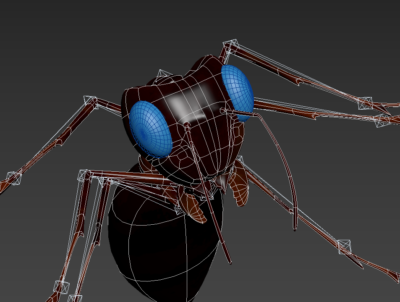 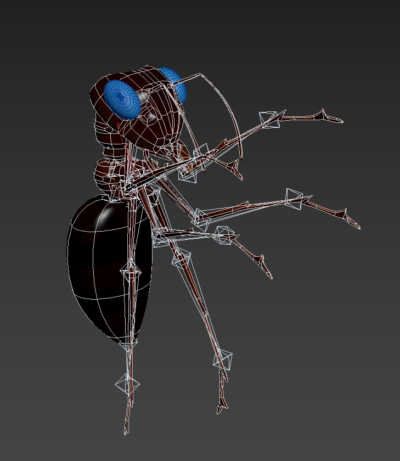 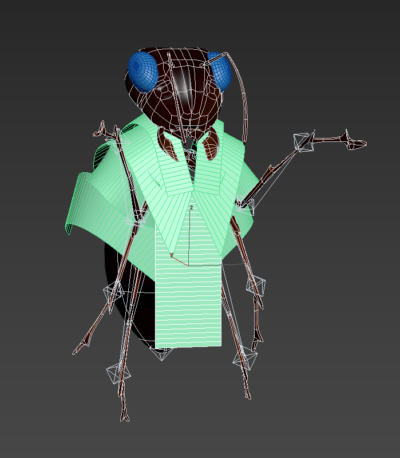 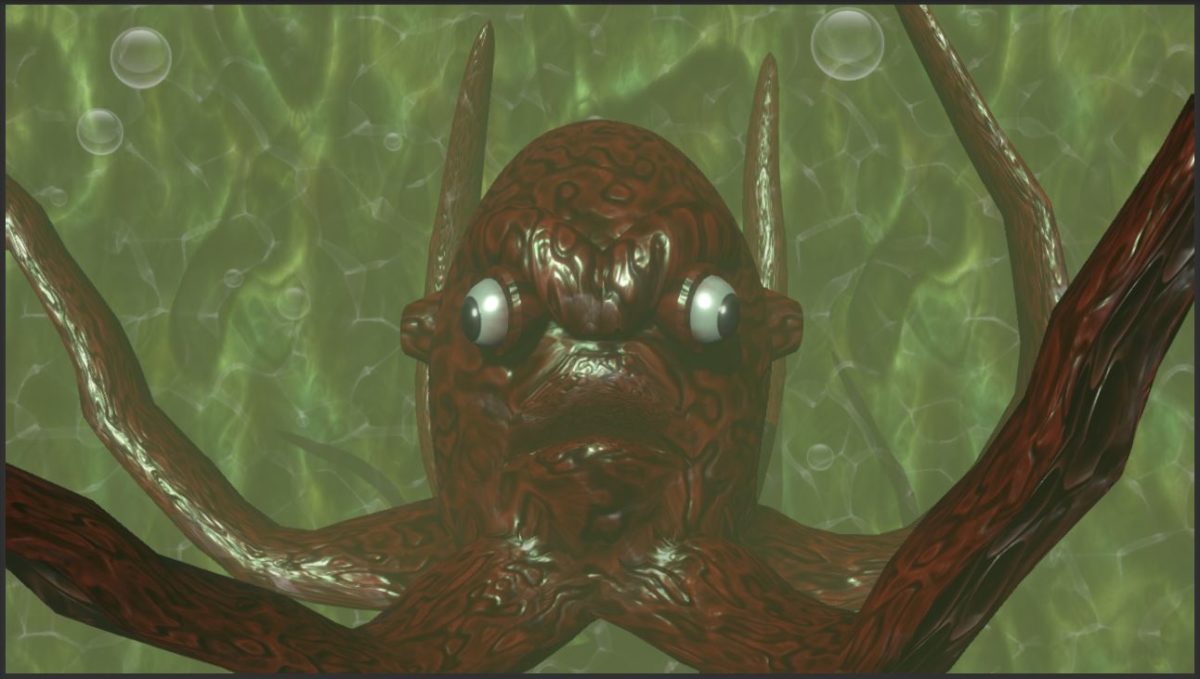 I had to go back and tweak the Gazutroid model a bit. It was feeling way too much like… 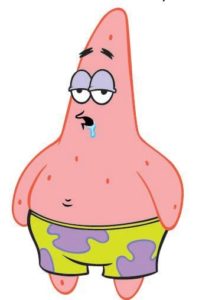 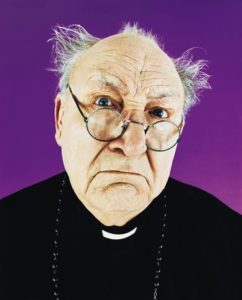 So I gave my Gazurtoid model some heavy set eyebrows in an angry pose, and I think it made a big difference. Hope you agree!