Cheerleaders, hats, collisions a new stadium and more machetes in our Development Update #2.

How are you doing, streakers? We’ve been working on the game’s collisions, especially for the Hockey stadium. It may sound pretty boring, but it's really important to avoid getting your character stuck around the map :P 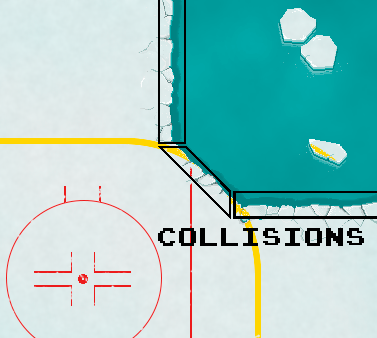 Hats! hats everywhere! Now you can personalize your character with a hat that will give you an special ability. Choose wisely and build an unstoppable streaking team! 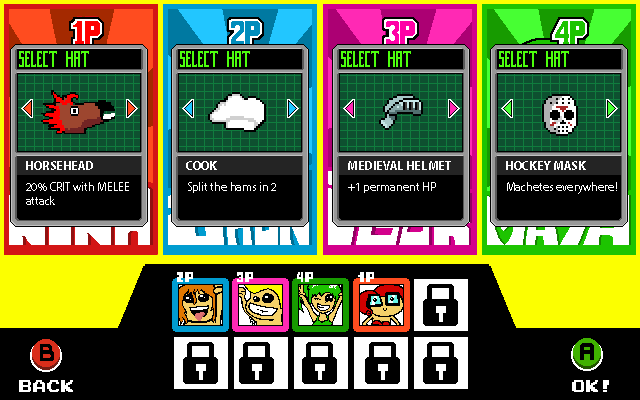 We’ve also started doing some of the characters for the third stage of the game: the American football stadium. Beware! This lethal cheerleader will be one of the new enemies:

Last week we unveiled the new machete weapon. So we thought.. what can be even better than machete? A machete launcher!! A new ranged weapon that shoots several machetes at once :D Still under construction: 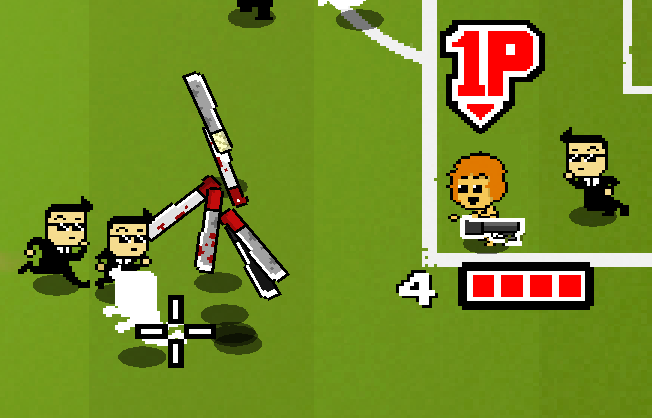 And finally we are working on a new weapon pick-up system:

Please don't forget to track our game and leave comments about what you think. Your feedback is very valuable for us! :)