Crash Landed is now released for free to everyone right now! Try the game yourself from the link below!

In year 2014 Earth got hit by a large-scale meteor shower. Initially there were not many casualties as most of the rocks landed on sparsely populated areas. But within weeks of the hits new hostile alien species started to appear from the new impact craters. Earth's militaries and scientists were suddenly occupied dealing with the threat as the whole human population was now in danger to become extinct.

Crash Landed is a multiplayer / single player were you fight alien species that are trying to exterminate humans from Earth. Go solo or play with your friends in the different game modes and show the aliens who is the boss. You can also challenge your friends to fight each other. 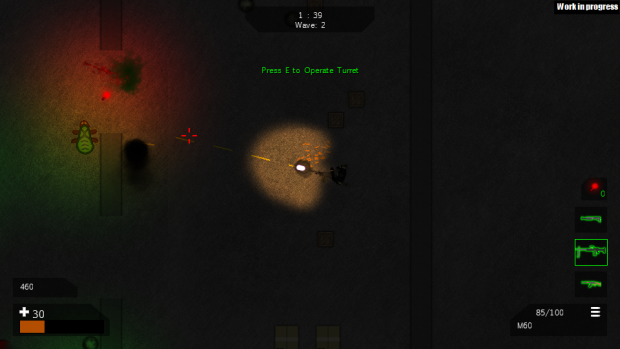 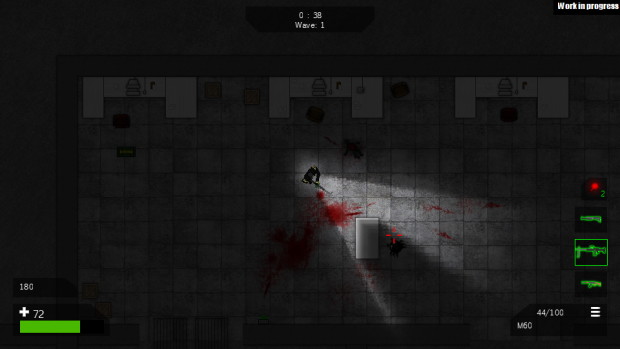