These are some of the main features in Cradle and their descriptions. Here we Cover: Story Environment Movement Combat Weapons Mana Weapon Augments Armor Augments Character Classes Medica Progression In Game Secrets Please follow us on Facebook, Twitter, and Tumblr!

Posted by MojoGameStudios on Sep 8th, 2013

We at Mojo believe that the best games are not just games, but are an experience, and we are committed to bringing you all just that: a truly unique and un-matched gaming experience.
From our movement system to how you can upgrade armor and weapons for your character, Cradle has its own touch on the RPG genre that will be memorable for all players, so let's get into these features!

Story: We believe that the best games happen when a well-designed gameplay system is deeply integrated with a truly powerful story. Story is half of what makes Cradle the game it's going to be. We're currently working very hard on engineering this integration of gameplay and story, and we plan to release much more information on the story in the near future, so stay tuned!

Environment:
Cradle's environments are designed to tell a story. Its four open worlds exist to push the envelope of the fantasy genre and appeal to the wanderlust of adventures. We are carefully crafting
every detail to create an immersive, convincing universe. From ecosystems to dynamic weather, we're building our environments using inspiration from the raw intricacy of the
natural world.

Movement:
We're focusing heavily on player movement because mobility affects the design of puzzles, exploration, and especially combat. After hours of research in player movement over a wide variety of great games, we're implementing novel mechanics that ensures moving around feels fluid and intuitive. These mechanics allow for an unprecedented degree of full circular motion and control, all with just the arrow keys.

Combat:
Combat in Cradle is one of the essential gameplay mechanics that makes it different. Real-time, fast paced, and intuitive, Cradle's combat is not hack and slash, but instead skillful and strategic first person melee combat. Players can choose how and where to land attacks, depending on the weapons they're using and the anatomy of their targets. Our utmost priority is to ensure that players' intent translates smoothly into their actions in-game.

Weapons:
Each character class can use up to six unique weapons, all exclusive to each
class. Weapons are explicitly designed to shine in different types of combat situations and fighting styles. In Cradle, new weapons are rare and powerful items, often heavily guarded and hidden. Finding one is a grand accomplishment, and should not be taken lightly.

Mana:
Improve your character's ability to wield mighty aetherial forces with special crystals hidden throughout the game. Mana in Cradle is referred to as the "lifeblood of the land," and usually appears as a bad omen, a sign of a realm through out of balance. It's a collectable resource full of energy, and thus it acts as a fuel for magic weapon augments.

Weapon Augments:
Cradle's weapon augment system enables players to customize the way their weapons work with a simple, elegant, and strategic augmentation system. It balances the power of attacks with the mana required to use them, and allow for specialization in different magic types to fit your personal play style.

Armor Augments:
Perk up your character by finding armor pieces hidden throughout the game with the armor augment system. Each augment gives the player a set of alternative ways to perk their character. Perks give players the opportunity to adjust their personal play styles and character's abilities. 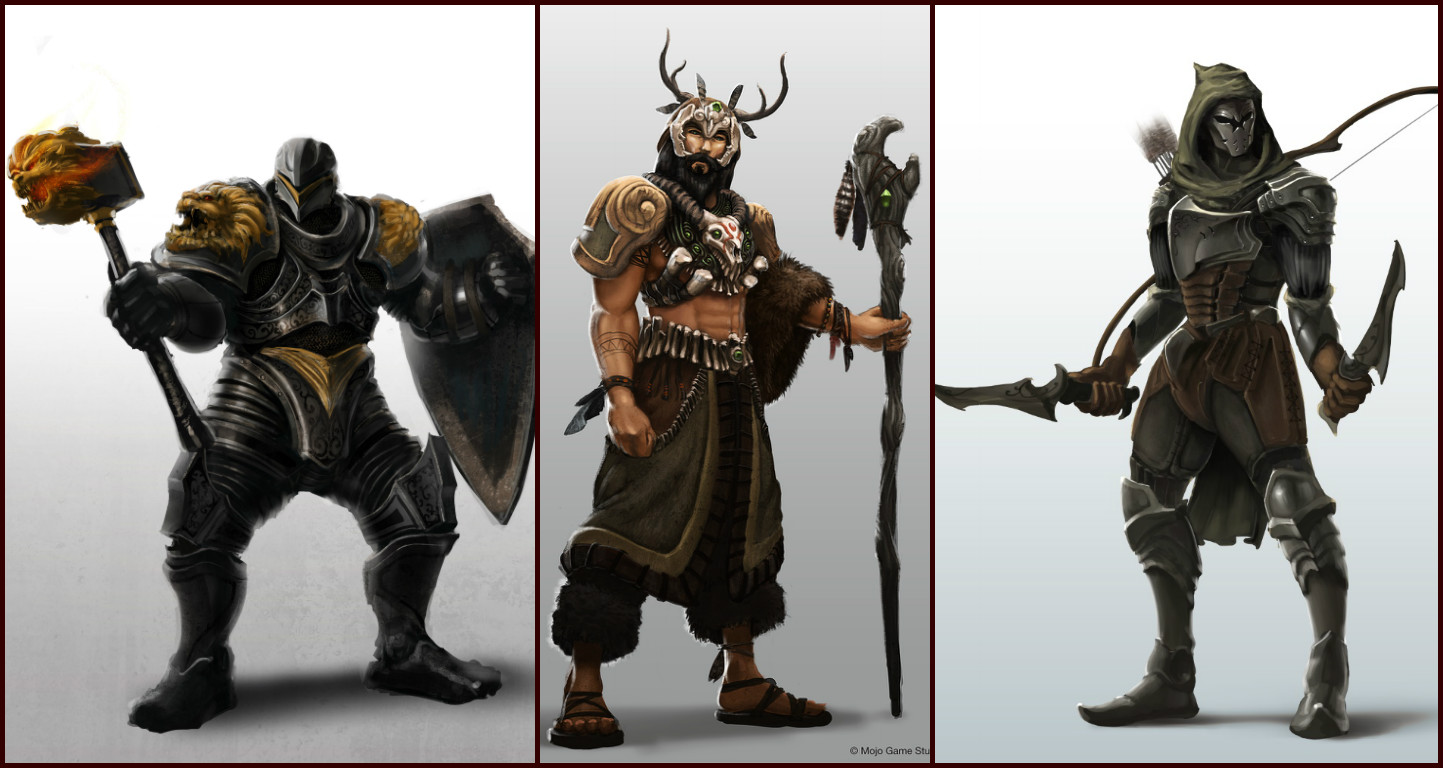 Character Classes:
Cradle features five unique character classes, each one designed to fulfill a different set of combat styles and strategies. Whether you chose to shoot enemies with you bow and battle in close
quarters as the ranger, commune with the natural world and wield it to your advantage
as the druid, bash aside any obstacles was the heavily armored Paladin, outmaneuver hostilities and get in up close as the Swordsman, or reign down magical forces from afar as the Arcanist, each character is unique and makes Cradle a different experience with each play through.

Medica:
We call Cradle's healing system medica. It's an alternative to potions and alchemy that focuses on the brewing of salves. Gathering ingredients and solvents from the environments, and mix them over an open flame to produce a healing salve. The ingredients determine the salve's effect, and the purity of the solvent determines the potency of the salve. It's simple, straightforward, and feasible.

Progression:
Cradle is the first and foremost a game dependent on your skill as a player, not the countless hours put into leveling up your character. Progression through the game is not based on leveling advancements through skill trees. Instead, Cradle's combination of strategic combat and augmentation system, in addition to its emphasis on exploration and skill observation, makes the way you move through the Cradle experience dependent on your own skill, wit, and creativity. 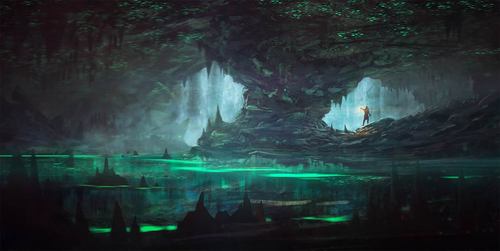 Secrets:
One of our favorite things about video games is that they bring out our inner adventurers. A big reason Cradle exists is to satisfy that burning desire to discover. We're prioritizing well-thought out observation-based secrets through all four open worlds, and even the level hub.

We at Mojo hope you enjoyed a glimpse into Cradle! If you like what you saw, please
follow us on Facebook and leave your comments bellow! We're still in the early stages of production, so every bit of support helps make Cradle a reality.
Facebook.com

Sounds great!
Looking forward to read more about it. :)

That's impressive art! I can imagine how awesome this will look in Cryengine.

Be sure to check us out and connect via facebook.com/mojogamestudios! And we appreciate the support.

wow looks intresting!Cant whait to see more of this! impressive art and I really like it :D

Appreciate the support! As always, we love to hear feedback from fellow gamers. ~ Moontan

This game sounds like a dream, I have been waiting for a game whith many of those things you just listed, so please, please pull this off XD best of wishes!