What do you think rating should be for showing covered cartoon nudity. Is it ok for teenagers not to be warned before playing? 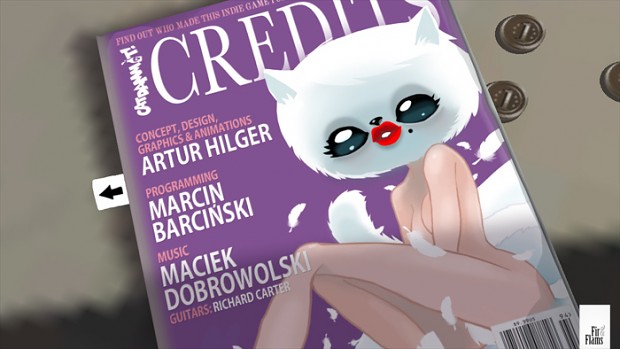 Hi, guys here's a screenshot from CATDAMMIT!'s main menu. What do you think rating should be for such visuals? It's covered cartoon nudity but is it ok for teenagers to watch it? We're concerned because we think we should include a warning before videos we're about to post and we don't really know the rules. 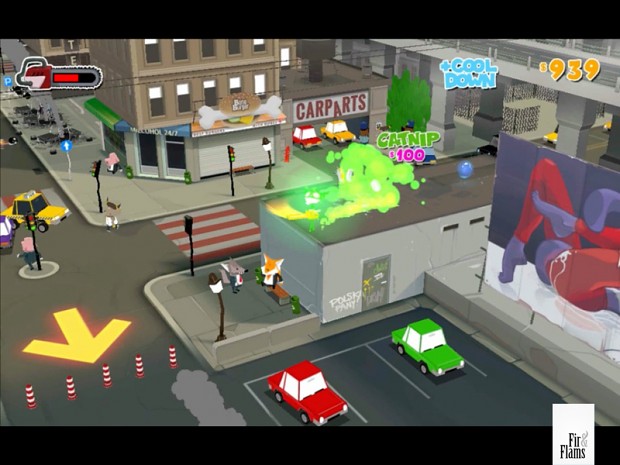 Such visuals appear a few times in the game (like on the right side of the above screenshot - it's spilled milk!) Is it offensive, or maybe there's no need for such warnings in this case?

CATDAMMIT! is going to be playable (web, free) later this month.

i believe they would be considered "mature themes" even though they are cartoons and covered. There's still some sexual message to them...But i may be wrong.

I would put a warning somewhere. Something to the effect of "contains suggestive themes" or "contains mild sexual content". Something else you can do is create a page on your website ( [Parents]Is this safe for my kids? )that informs parents about the content in your game. Then they can make a decision on whether or not they allow their child to play.