End of the week came before we knew it. It’s #couchanalytics (CA) again, featuring Just Bones indie game. In this CA, we’d like to discuss ads on Facebook.

We tried to discover what Facebook ads are. We liked a totally awesome tool called "Similar audience". It’s useful in the following way: if you have a community or an app on Facebook, you can find similar audience and show ads to it based on the data of their users. What is sad is the fact that it requires at least 100 target contacts. Since our game has no Facebook authorization and since the community doesn’t have enough subscribers, we can’t use this tool yet. This is a pain!

Moreover, by trial and error (by launching the same ad for all ages) we found out that our average player is a male, and that he is about 18-24. This came as a bit of surprise – we thought that the pixels will be attractive for the ones who played something similar when they were younger.

The best conversion of an ad is 0.54 – this seems good. Some articles mentioned that 0.3 is already a good result. The only concern is that the span is small anyway. Perhaps it’s that Facebook doesn’t like text, including logos that he takes as texts. We’ll try to work on this and see what we have as a result. If any of you guys have more successful experience, please let us know! 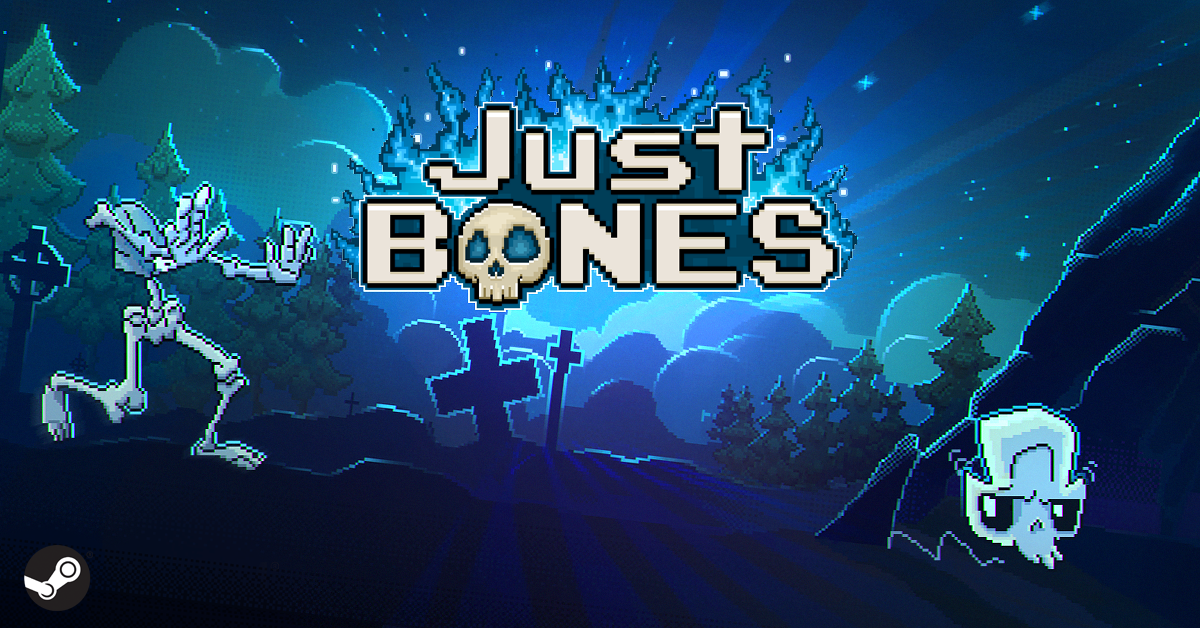