Lots of work lately. Manly I've been ironing a lot of bugs out.

I streamed last night. You can see the runs of the game I did here: Youtu.be

Been working on bosses a lot. I wanted them to have lots of abilities and variety.

First off, I added more sprites for the boss. You can get 1 of 3 possible.

The first is the classic style that's been in the game for a while: 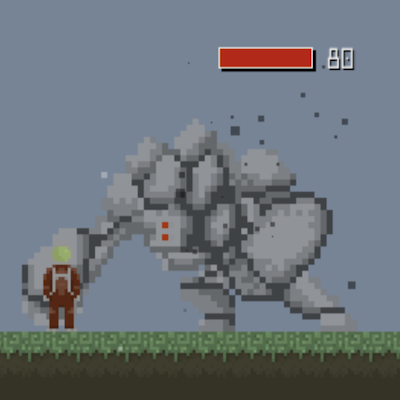 Next is a more shiny and sleek fool: 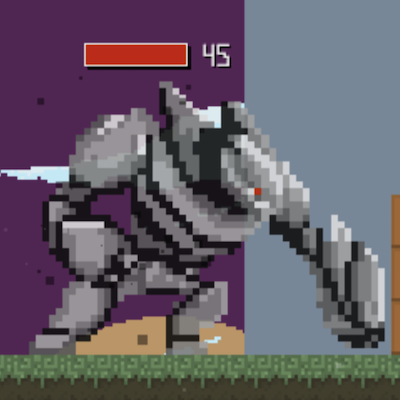 And last the most hellish looking one: 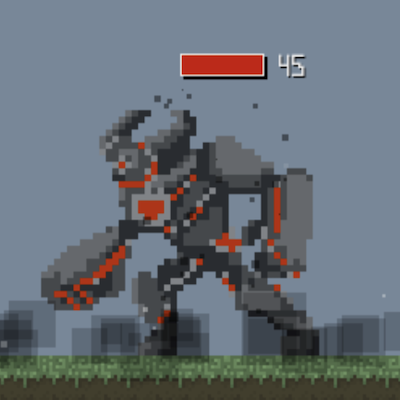 Additionally, I've spent tons of time on different attacks and random patterns for the bosses. I won't spoil all of them but I'll show a couple.

Here's a special ability, stealth, where the boss goes mostly invisible and then does his next attack on you.

Here's a fast paced rage smash, where the boss gets really grumpy and then hits much faster than usual.

Lastly there's a bit of a projectile attack where he shoots a wall towards you.

Thanks if you read this far.