Dawn of Man is now available on Xbox One (worldwide) and PS4 (Europe and Australia, in North America it will be live on January 6th).

Now that 2019 is coming to an end, we want to take a moment to thank the Dawn of Man community. The game wouldn't be the same without your continued feedback, bug reports, workshop content, and overall support! Thanks!

Dawn of Man has been a success beyond our expectations. We are very glad people are enjoying the game, and for a moment, they can feel like they are transported thousands of years to the amazing time that was the beginning of humanity.

Dawn of Man is now available on Xbox One (worldwide) and PS4 (Europe and Australia, in North America it will be live on January 6th).We will be updating the game in parallel on all platforms from now on. 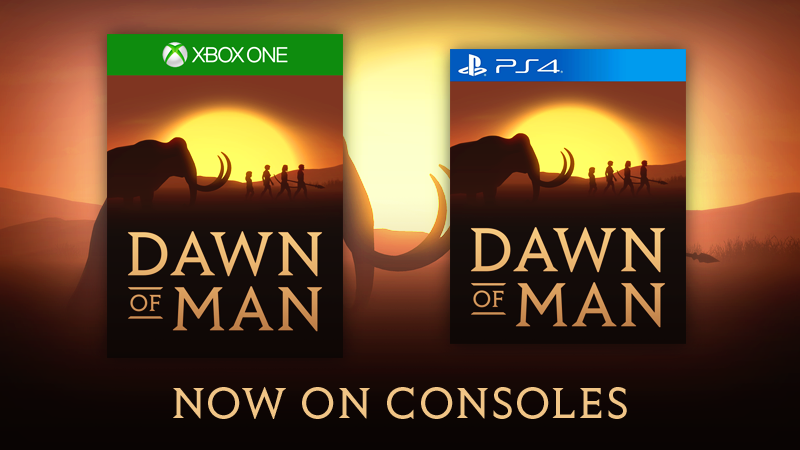 We've had very positive feedback on the updates we've released this year, and we intend to keep on working on the game for a while, releasing more new content (always for free!).

Areas we want to focus on are farming, adding the possibility to use animals to work on the fields, and combat, with more varied raider behavior, better controls for your troops and probably armor.We have plenty of other ideas as well, we will try to go through them during the course of the coming year. 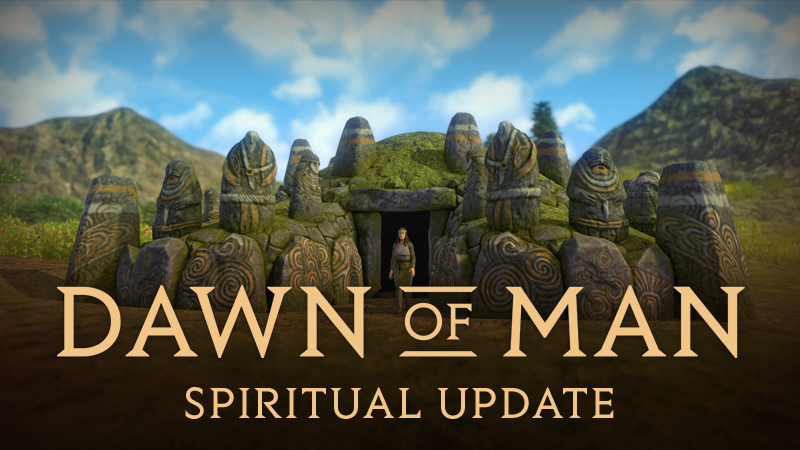 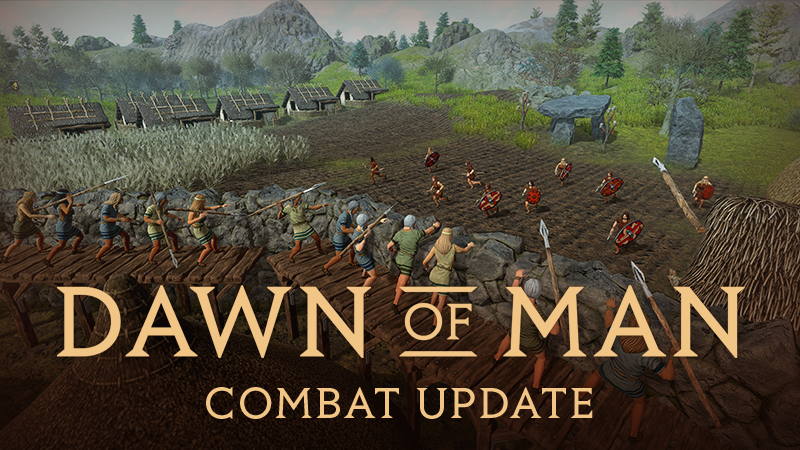 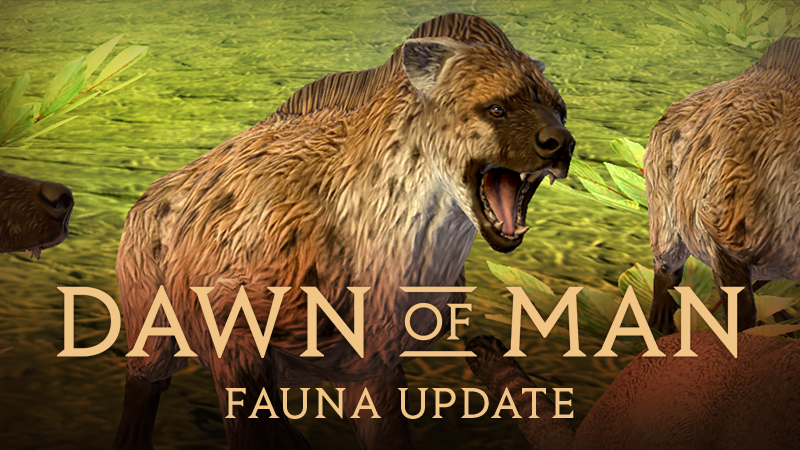 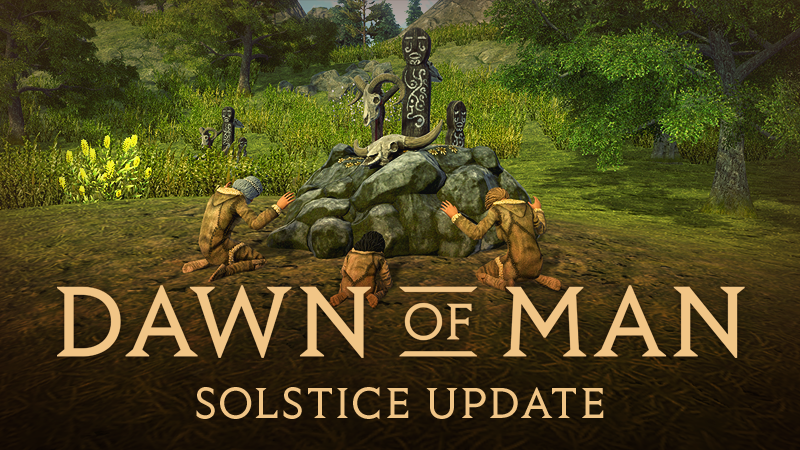