Version 3.17 of Conquest of Elysium brings more keyboard shortcuts to the game as well as performance improvements and some cosmetic fixes. It also brings support for the Raspberry Pi mini computer. 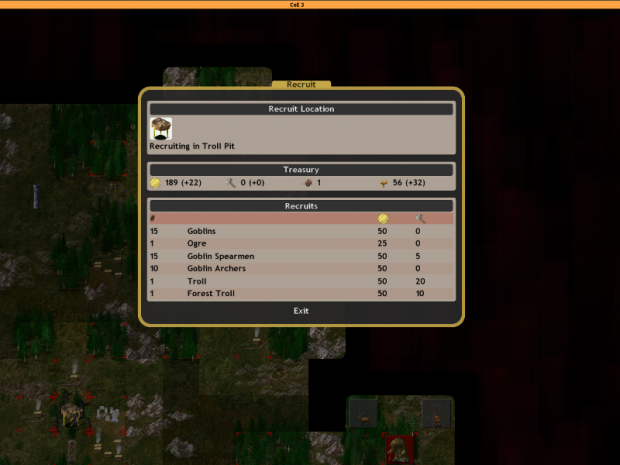