We have a new music composer joining the team! Listen to his demo for the upcoming theme song of Conniption. Also, we are revealing several brand new features that have just been implemented and will be available in Version 1.40. Also, we have a Halloween Sale till the end of next Sunday.

Hello everyone! I would like to take a moment to welcome Andrea Bellucci to the team. He's a music composer and an avid fan of video games. He has composed music for several pieces of work, most of which can be viewed on his YouTube channel by click here.

His first demo for the theme song of Conniption can be listened to below. Welcome Andrea!

We have also implemented a lot of cool features in the version after the next, version 1.40. We are not sure when this version will be released, but here is a list of the major features you can be sure to expect. 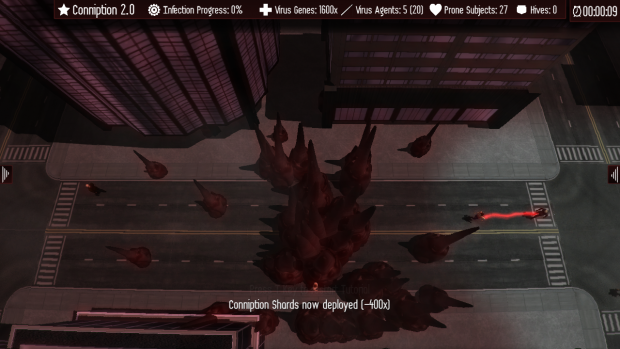 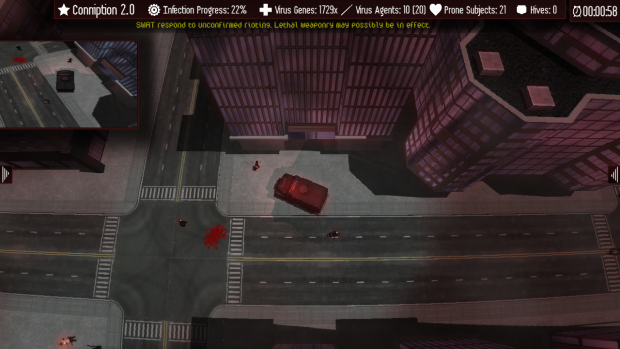 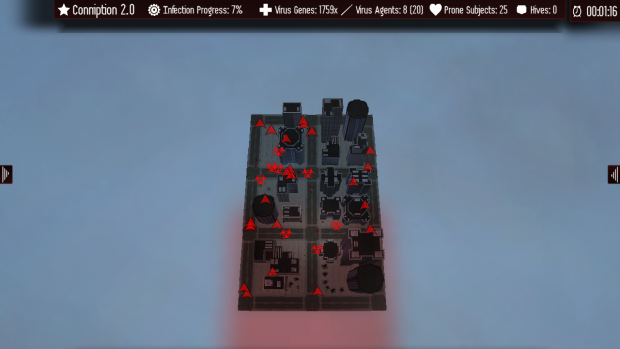 We have a Halloween Sale! Get 10% off from today till the end of next Sunday, 3rd November 2013. Cheers!

That's all for this time folks. If this game is something you'd think enjoy playing and something you'd like to support, make sure to buy on Desura and help us alphafund.

Thanks for your time,