We get released on Desura in a day! Also we have new player building models and new pathfinding for your zombies.

After a delayed release, we get released on October 26th which is next Saturday! Many thanks to those that preordered, and we promise you a fun version of the game. We are constantly updating and adding new stuff, so if you have any feedback, please let us know. The current version is Version 1.38 and has new updates which would not have been possible if not for the delay of last week.

We now have new and much improved visuals for the buildable structures than those that appeared in the previous free-to-download versions of the game. This is thanks to our new modeler who has recently just joined our team. 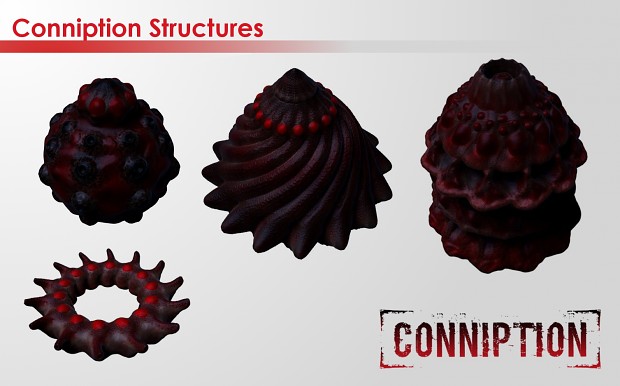 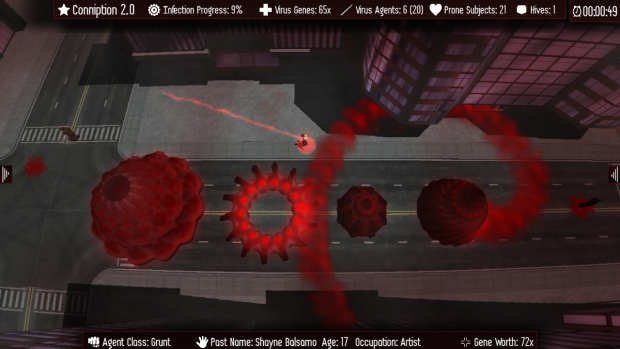 Structure names and properties remain the same as they did in earlier builds with the exception that they are now much better looking and fit in better with the overall theme of the game.

The major update of the build is AI Pathfinding. Zombies no longer get caught in buildings or other obstacles from 1.38 onward. We would like to thank Aron Granberg for his A* Pathfinding implementation in the Unity Engine. In the current version there is an issue that the zombies still get stuck in player-constructed structures, however this has already been fixed and the patch will be included in the next version. 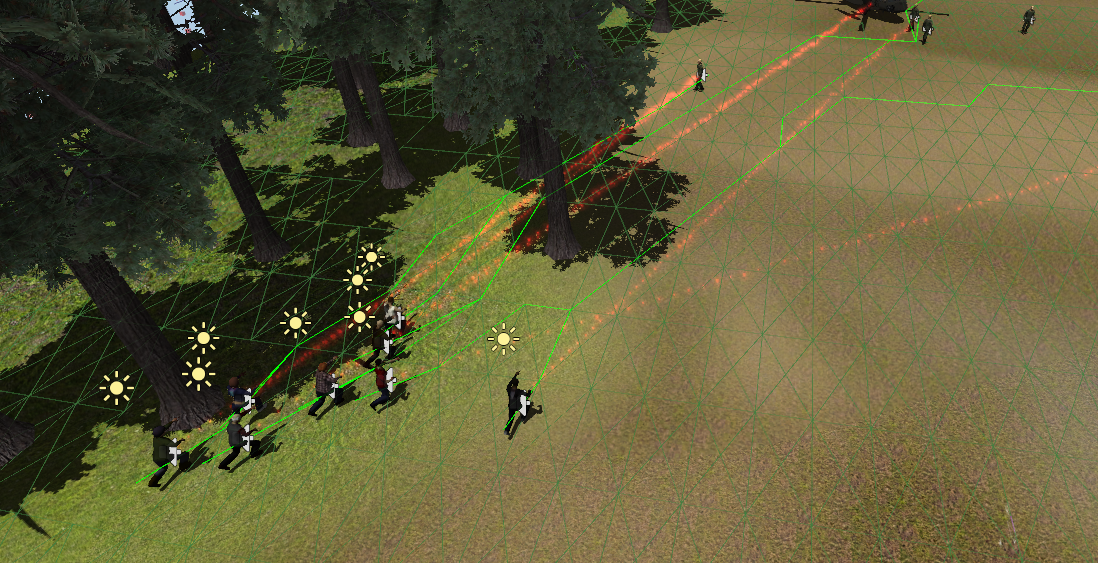 Pathfinding has also changed several gameplay mechanics such as zombie rotation and damage dealing, so some differences from the previous builds are present.

If this game is something you think would be fun and would want to play, go ahead and preorder. We are indie and with no funding and would really appreciate the support.

Till next time folks, thanks very much.