Congo v0.4 is out today! We're happy to announce that after an unexpectedly long wait, we have managed to get this update out and it comes with a lot of tasty ingredients.

Congo v0.4 is out today! We're happy to announce that after an unexpectedly long wait, we have managed to get this update out and it comes with a lot of taste-y ingredients AND 50% off for this week on both the single and 4-pack :)

First of all, we have fixed the voice chat bug! A very frustrating bug that blocked Steam chat and the in-game voice chat would fail after a few minutes. A very simple fix on our end but came about right in the migration to Unreal Engine 4.8... which came with weeks of configuring everything to the new version and integrating all the great improvements that came with a more recent version of Unreal Engine.

So captains, below is the patch notes! :

Update to 4.8
This is a huge element to this release and has come with huge benefits to Congo. We have managed to take advantage of countless performance optimizations and fixed tonnes of bugs!

Dynamic Navigation
The navigation system for the demons is now fully dynamic thanks to upgrades in the Unreal Engine navigation system. The navigation can now be built at run-time with amazing efficiency. There were some areas of the maps where demons couldn't access because they were initially blocked. They can now access anywhere that's plausible.. You're not as safe as you used to be..

This Congo v0.4 release is easily one of the most stable builds yet thanks to weeks and weeks of re-development and we're really excited to be able to use this as a main foundation for new content-heavy releases. v0.5 will be seeing more levels added (a training level and a day time level), new weapons, new items, new achievements, updated menus and much more!

We'll be combining it with a number of marketing options available to us and hopefully we'll see an increase in the player base for you all to take advantage of and have other players to roam around the jungle with!

Please let us know your thoughts on v0.4 and we'll keep you all updated on the progress of the new content! 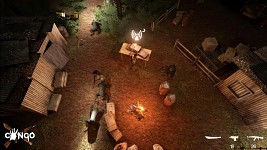 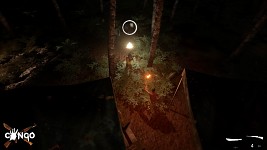 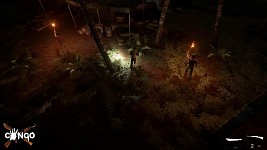 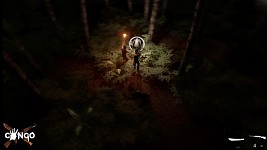 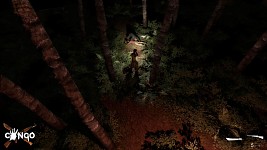 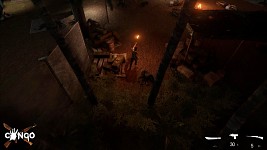