The last week has been all about getting important bits in place. First we wanted to build a small level that was accurate to what the final level would be like, which meant that any tweaks we made didn't become redundant when the map changed, and so far that went remarkable smoothly. Once that was completed we wanted to get the essentials in - items and assets that we essential to gameplay: 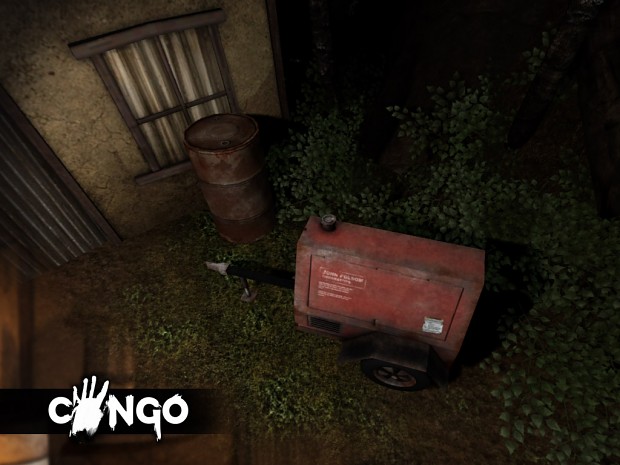 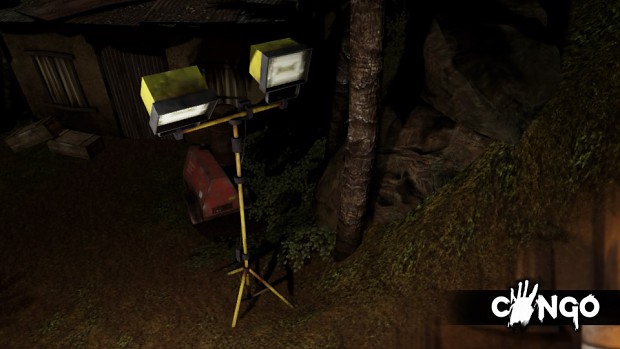 ...Annnnddd some enemies! The most important part to the development of the enemies is the shader... Because the demons lurk around in the dark and mob you when you're vulnerable, there are a few things that have to be exaggerated in the shader set up. So for instance, when you and your team are walking through the jungle with torches, you want to be able to only just see the shiny, bloody mouths and teeth and eyes of the demons in the bushes, but that's it. Pushing the fear factor for us is a key goal for us. We want the players to be able to know they're being surrounded but not explicitly be able to see, in detail, what's going on around them. 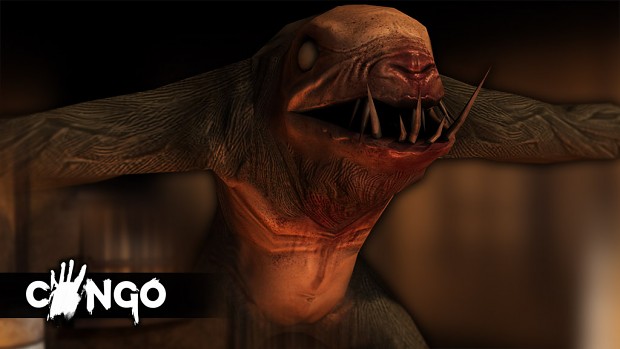 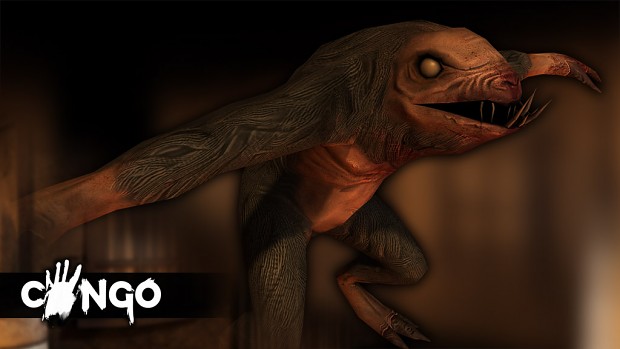 The demons and the characters are now rigged fully, in-game and now it's the brain aching process of animating everything and by next week, there should hopefully be some video footage to show! Yaaayy.

We have discussed various distribution methods for our game in the future. After having discussed several different options we still keep coming back to the Steam Greenlight process, but have heard so many mixed reviews and apparently there are plans to replace it in the not unimaginably far future.

We would really like to hear any thoughts from you guys on the process? Whether you have been in the Greenlight process yourself or if you are someone who views the Greenlight games regularly or even if you dont use it, but know about it, we'd love to hear you thoughts.

Looks quite nice, I like the setting you're using (Heart of Darkness and all of that).