We're showing off some concept artwork and talking about how you can help promote the last 48 hours of our Kickstarter campaign by joining our Thunderclap.

Posted by BlackseaOdyssey on Dec 4th, 2015 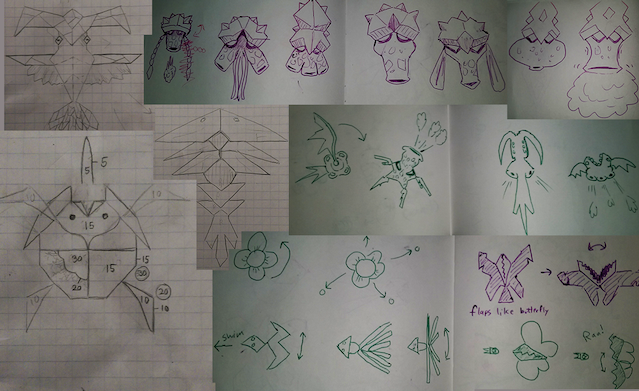 The enemies above portray both visual and behavior ideas for creatures that could be found in the Tropical Biome. The bottom left enemy shows a possible scenario for enemy health distribution in regards to it's weak-points. 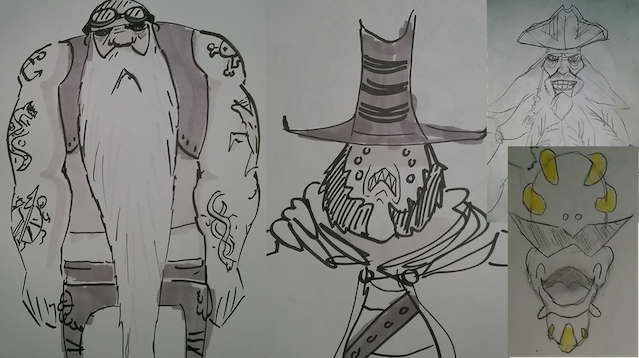 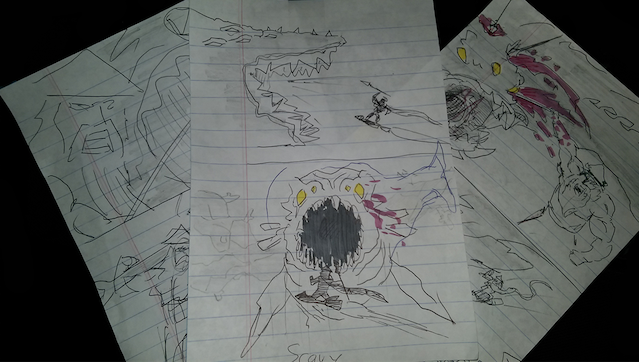 Here is a photo of various potential compositions for our Kickstarter promotional artwork. Peter experimented with various perspectives and ideas before we choose one to flesh out. 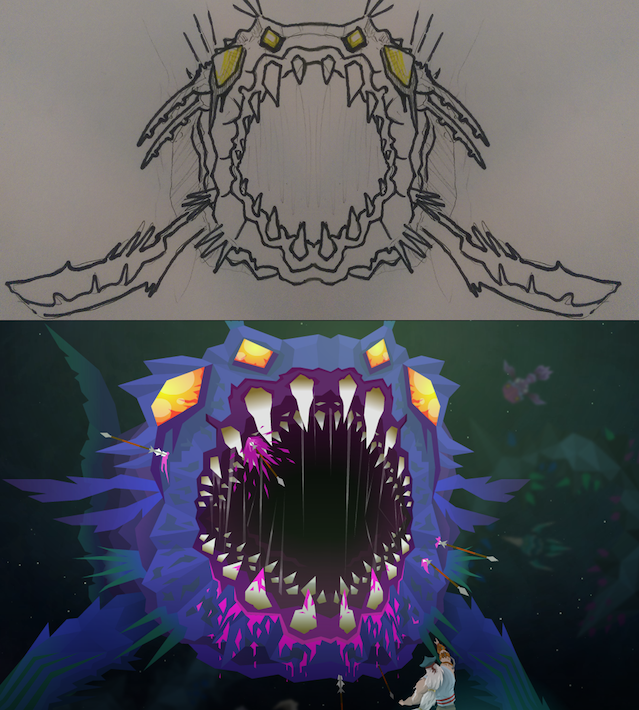 Here's a side by side of the promo concept we decided to pursue and the final asset. Peter tweaked the perspective while working on it as we felt the original concept was too flat. 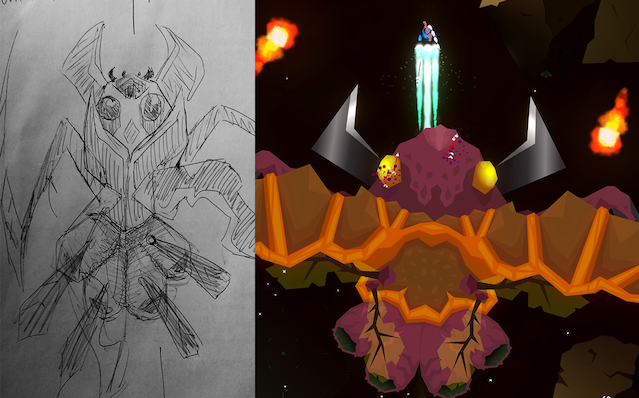 Here's a side by side of the original sketch for Queen Verminess and a screenshot containing the final asset in-game. Peter altered the proportions and scale to better compliment the gameplay.

We hope you enjoyed these concept artworks and understand a little better of how we go from idea to final asset in regards to art. If you have any questions about our process, don't hesitate to leave a comment below!

In order to raise awareness of our Kickstarter campaign for the last 48 hours, we've decided to run a Thunderclap to help us spread the news about our campaign.

3. A popup modal should appear. Click this button on the popup:

It takes only a second of your time and makes a world of difference for us. When there are only 48 hours left for our Kickstarter campaign, this announcement will be posted on your social media feed if you join.