A look at the progress we've made, from one of the earliest mockups to the gameplay trailer we made earlier this year. Also found some awesome concepts from pre-production laying around which we haven't showed off before.

We already have a whole bunch of screenshots on our profile (haven't seen them? Check HERE) but we haven't shown any of the concept we were working with early on, so here goes! 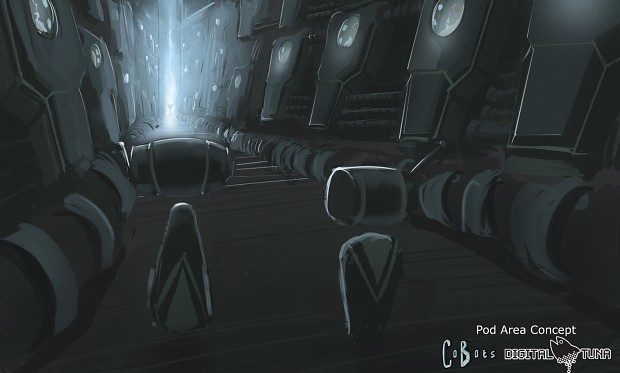 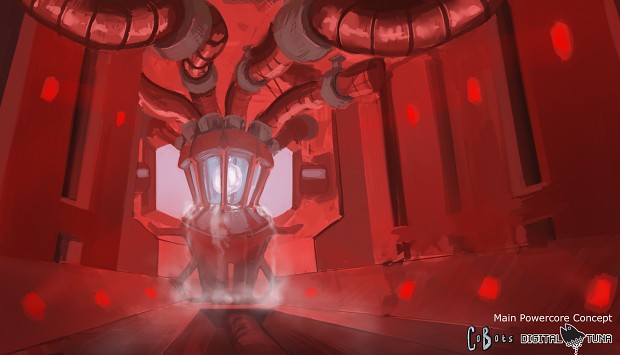 Both the concepts were made prior to us going into full production by our eminent graphical artist Mikael. The environments are fully implemented into the game, though we're keeping how they look in-game to ourselves at the moment :)

We do have something else that you can compare from early concept to implementation, gameplay! Here's some of the very first mockups we made.

Compare it to the gameplay trailer we made for this years Gotland Game Conference!

We've certainly come a long way. Keep an eye out for more updates and news!
// Mathias