We have added 2 Multiplayer modes to Compromised in our latest update: Co-op and Competitive. Read more to find out about the new content, watch a video and see screenshots. 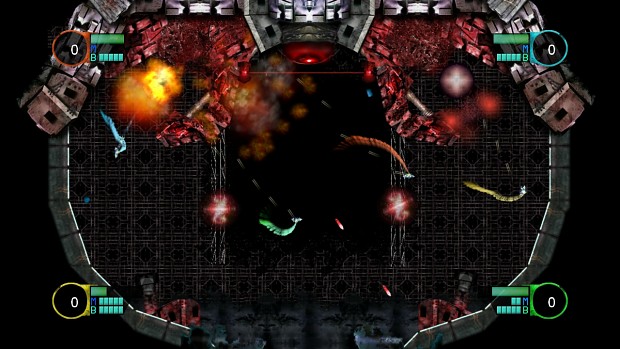 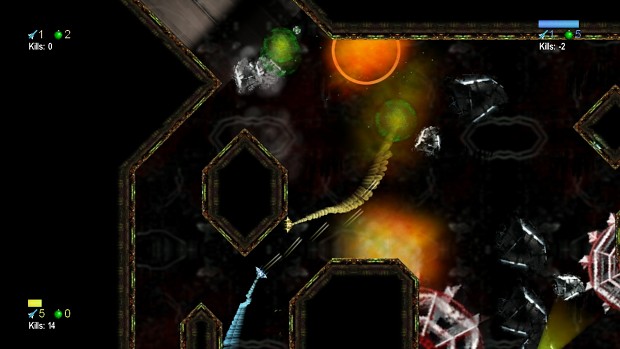 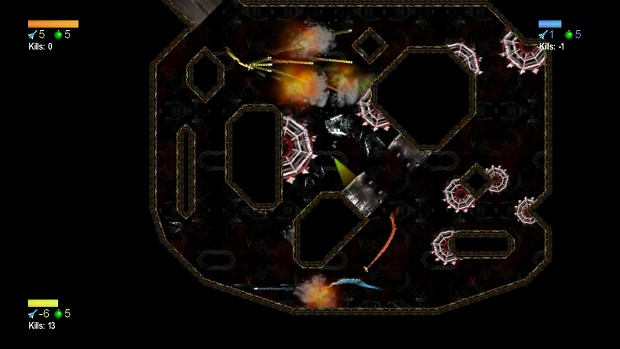