Post news RSS Comparing alternate realities in Those Who Remain

Shot by shot comparison of the real world and the alternate reality that the player gets to visit in the game.

When the player is not evading the dark or finding a light source to stay alive, he'll also need to "travel" to what we like to call the other place, an alternate reality where everything looks somewhat similar, but is in fact very different.

But how does he move between dimensions, you may ask? He needs to find portals that connect both worlds.

The player might need to go there to find something he needs, to find a solution for a problem, or even to operate something that might not be working in the real world.

The other place doesn't have a defined look or style. It's just different. Some things might not even seem to make much sense there, because they're not real. Or are they?

Without further ado, let's check out some of the scenes on the real world and on the other place:

The gas station just outside Dormont: 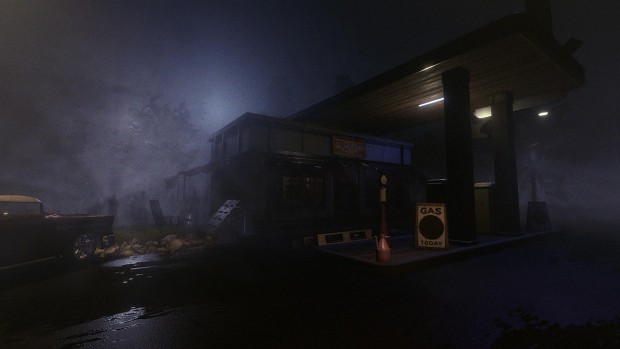 Everything looks decayed on the other place. The physics are also different. 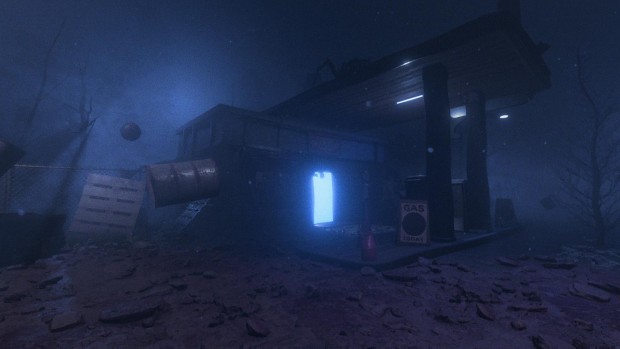 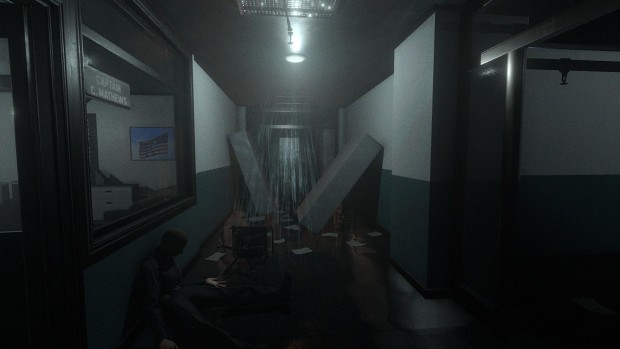 On the other place, it looks like it's been abandoned for years: 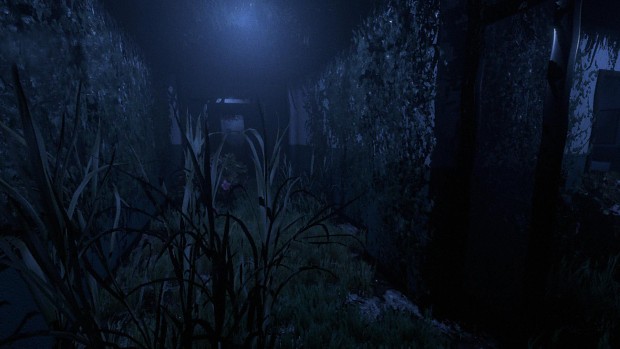 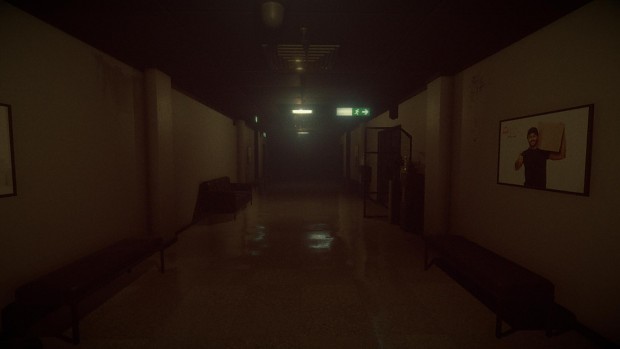 And it also looks good on the other place. The differences are much more subtle, but they're there: 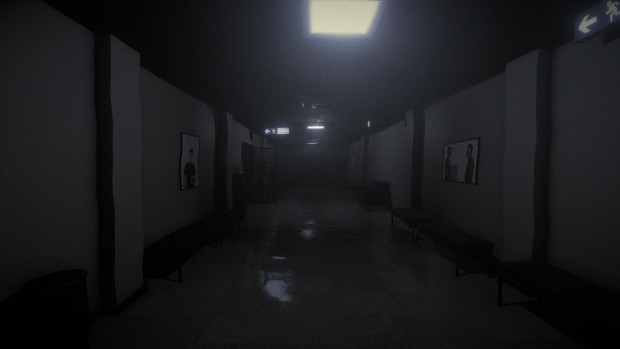 The Supermarket isn't looking very good either. It looks like it was pillaged: 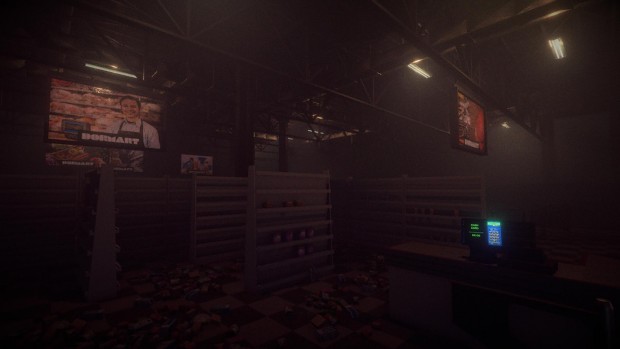 But on the other place, it looks like something out of a nightmare: 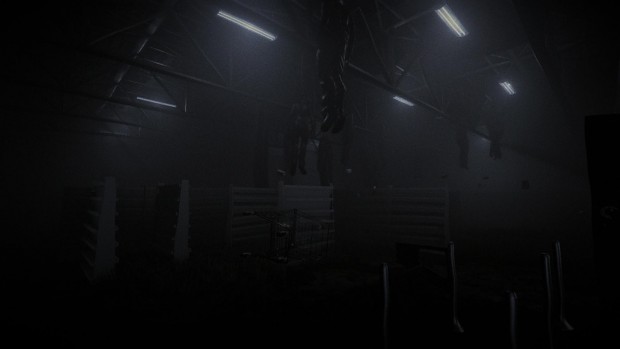 Those Who Remain Adventure
Related Engines