This is a report of

Going to a convention like PAX is a lot of work for a developer, you probably know that, but to what extend is what we're going to tell you today, we're also going to show you what you can expect when you go to our booth! If you don't like knowing how the sausage is made then you should probably stop reading here............. Still with us? Fantastic, because it's really interesting!First, this will probably be your version of going to our booth at PAX:So, you go to a convention like PAX East, you walk by a few booths and then see a booth that looks a lot like this one... Except it won't be CG!

First, this will probably be your version of going to our booth at PAX:

So, you go to a convention like PAX East, you walk by a few booths and then see a booth that looks a lot like this one... Except it won’t be CG! 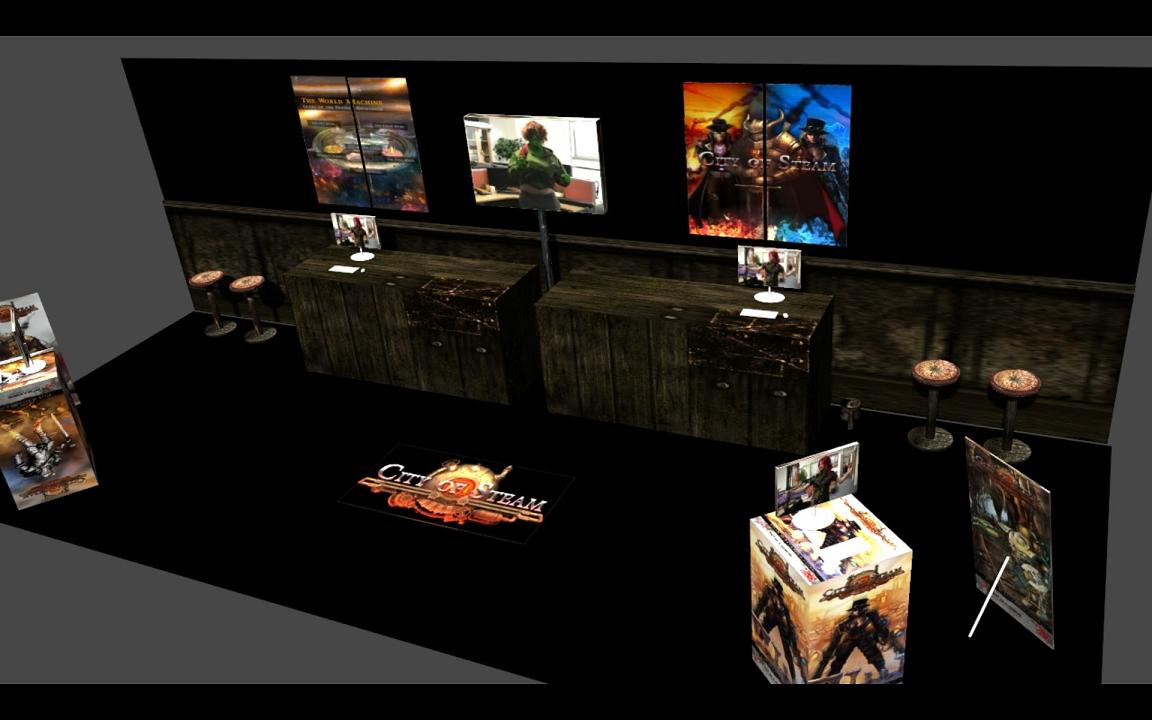 You of course instantly stop and tell the people at said booth that they’re awesome, hand them a cold drink and sing their praises. After that though, you probably want to play the game. For you it’s a fantastic chance to try out a game, talk about what that game is about with the developers and the other people at the booth, and get some swag (if you’re lucky/a bad enough dude). We hope the process repeats a couple of times throughout the convention.
Those three days on the show-floor, however, are the culmination of months of preparation and development for us. In that time we’ve done an amazing amount of things that we’ll go over later, but before that we’d like to talk to you about a specific part of preparation: booking interviews and previews! (We have new stuff to show you, hooray!)

One of the most time-consuming things that we do in Marketing is booking and scheduling meetings with the press. We want to make as much CoS material available to you as we can, and to do that, we need to talk to pretty much everyone who’d like to show you. Because both devs and the press are almost always fully booked at conventions, every minute counts. That means that from three to four weeks before the convention, we start contacting and being contacted by members of the press that are interested in covering the game. This is usually a pretty busy time around the office, but we've been really happy about the contacts we've made this time around. We think you’ll like what you see when the coverage starts rolling in! Despite our press schedule, you won’t have to worry about the booth being understaffed -- our PAX crew is four Mechanists strong, and only two of them will be occupied with interviews at a time!

Besides organizing appointments, preparing for a convention like PAX means renting or buying computers, the booth itself, a sound system, monitors & TVs, headphones, swag... shipping all of that swag to the convention center, assembling the booth, setting up the demo computers... and most important of all, getting a good night’s sleep before the convention actually begins (otherwise, you might end up like Gab, pictured below). It can be a bit overwhelming sometimes, with long days at the convention after weeks of crazy prep, but it’s always absolutely worth it. 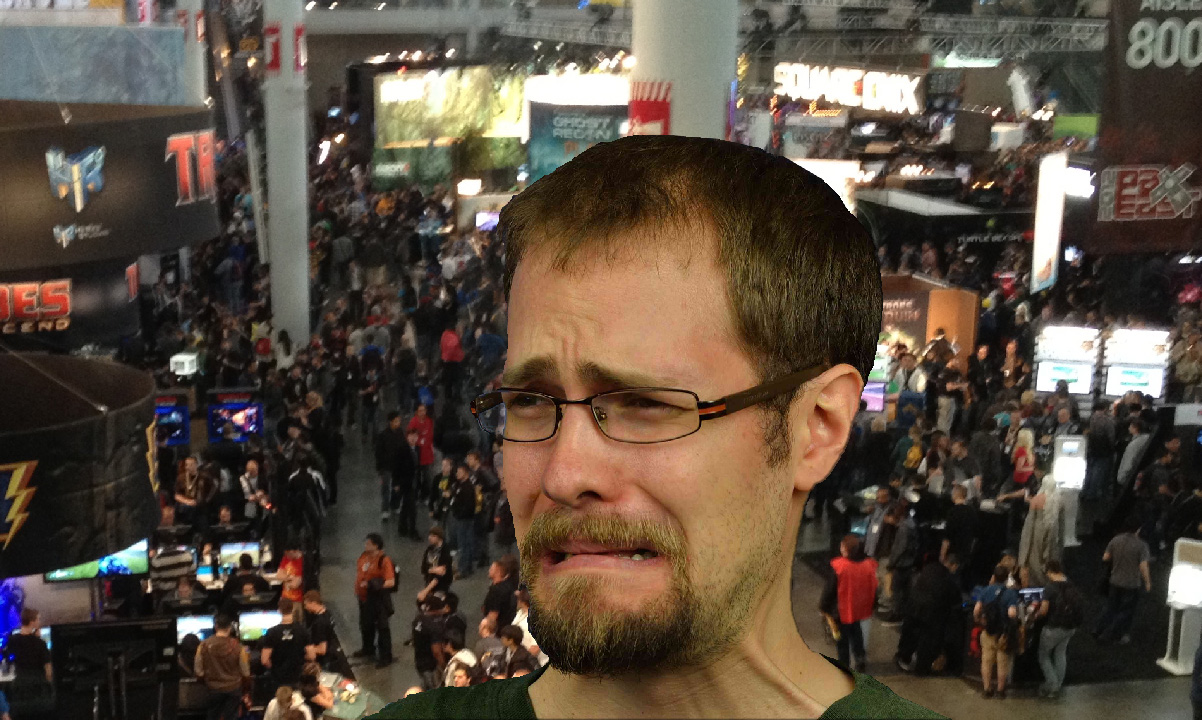 So at last a bit more information about the our presence at PAX East. As you can see in the rendering, for PAX East we’ve got four computers for you to try out the game on and a fifth driving a larger screen for trailers and such. That way, you can play the game's solo-content to your heart’s content, but we’ll also be able to group everyone up and do a dungeon!

So that’s what you can expect from us at PAX East, and we hope you enjoyed learning a bit about how we prepared for it. If you’re going, then we wish you a happy con, but if you’re unable to attend, we know there will be a lot of great coverage coming up for those missing out on the PAX party.

Thank you for reading, we’ll be back soon with a PAX recap Dev Journal!

Talk about how much you'd like to be at PAX to play the game right now here!