Ship showcase of some awesome community made ships, all constructed in Blockade Runner's Editor! 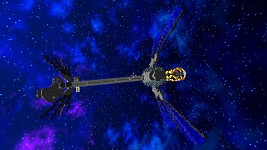 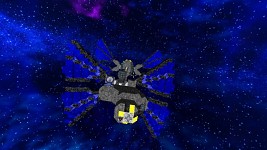 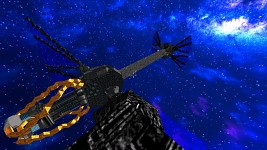 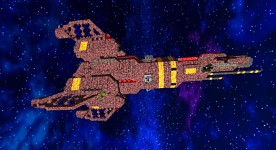 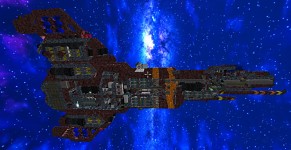 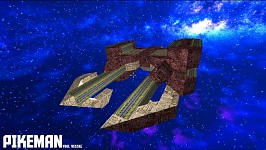 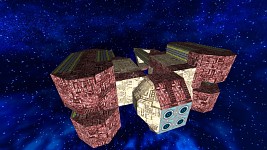 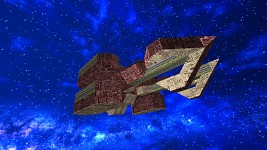 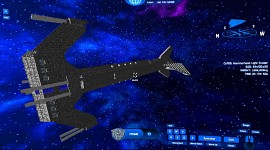 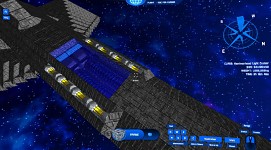 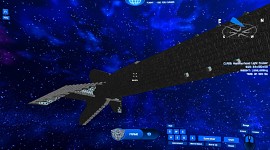 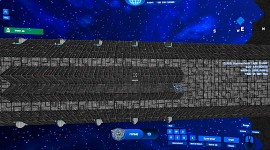