Comit the Astrodian is a game that took me 22 years to make.

Comit the Astrodian is now on Steam Greenlight!

If you are interested in this game please vote for it.

Comit the Astrodian is a game that took me 22 years to make. Not that I spent 22 years actually developing it, but I had to learn how to make it. I came up with Comit when I was a child and I figured I owe it to my younger self to finish it. Comit is a game that uses a lives system rather than a save system. I tried to stay true to what it was like when I planned it out all those years ago even if it's not common in modern games. You play as Comit... an Astrodian (aka meteor man with a rocket pack to guide him across the galaxy). You must stop the space pirate, Krater.. also an Astrodian minus the rocket pack. Instead he has a robotic army that has taken control of several planets you must beat. Yes it was influenced by several games of the early 90's, after all that's what 8 year old me was really into. You have several abilities like Rocket Boosts and Double Jumps. There are different enemies and obstacles that will get in your way as well. Early on you can jump on most enemies to defeat them but in later stages it will require you mastering the rocket boost to stop enemies. Bosses are also only stopped by the main mechanic, the rocket boost. Thanks for taking the time to read this and hope you give this game a chance. 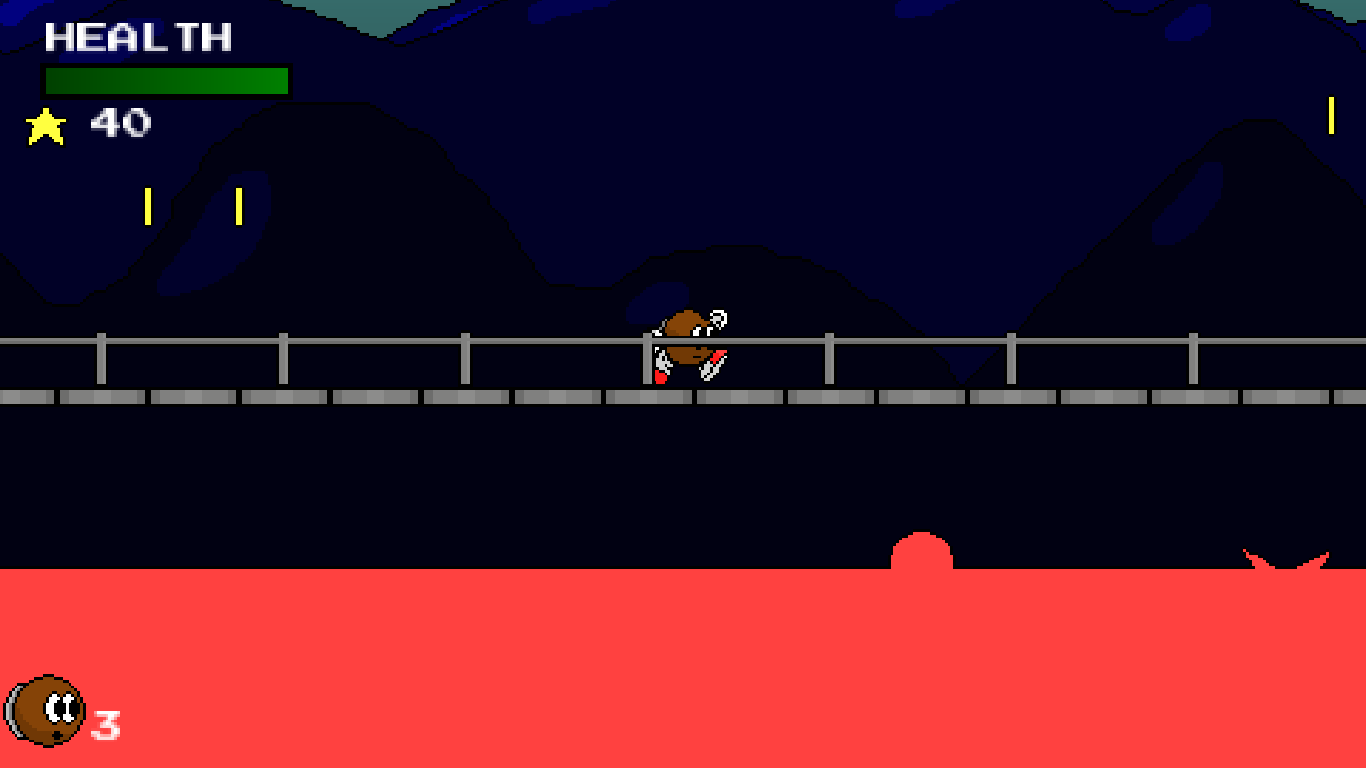 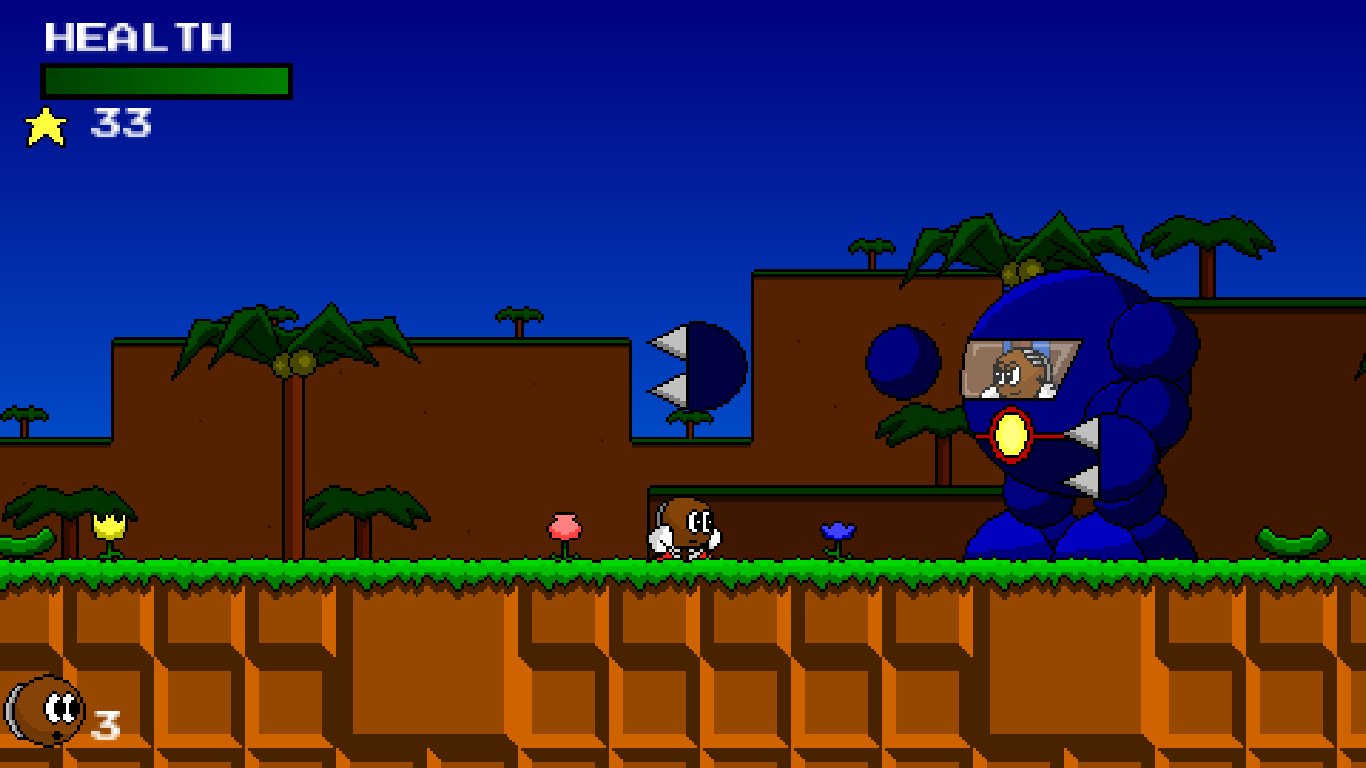 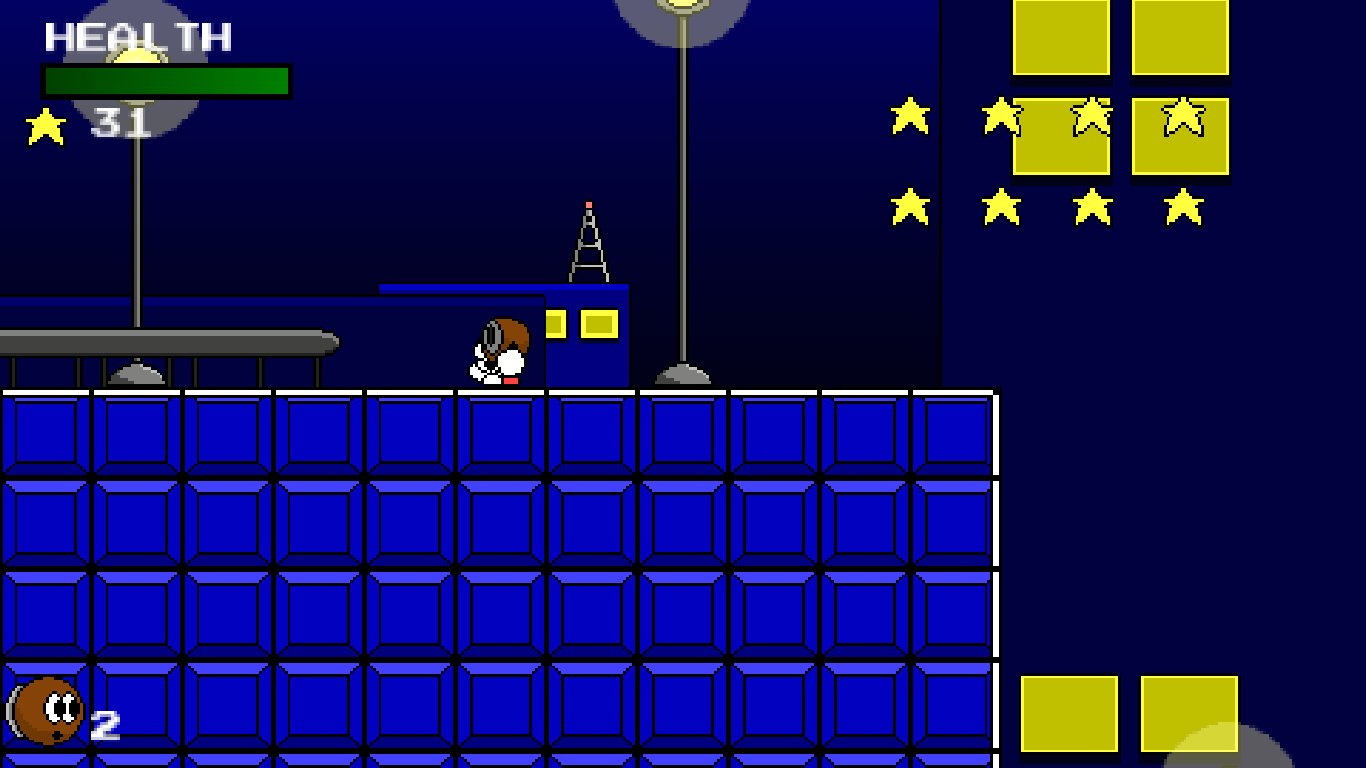 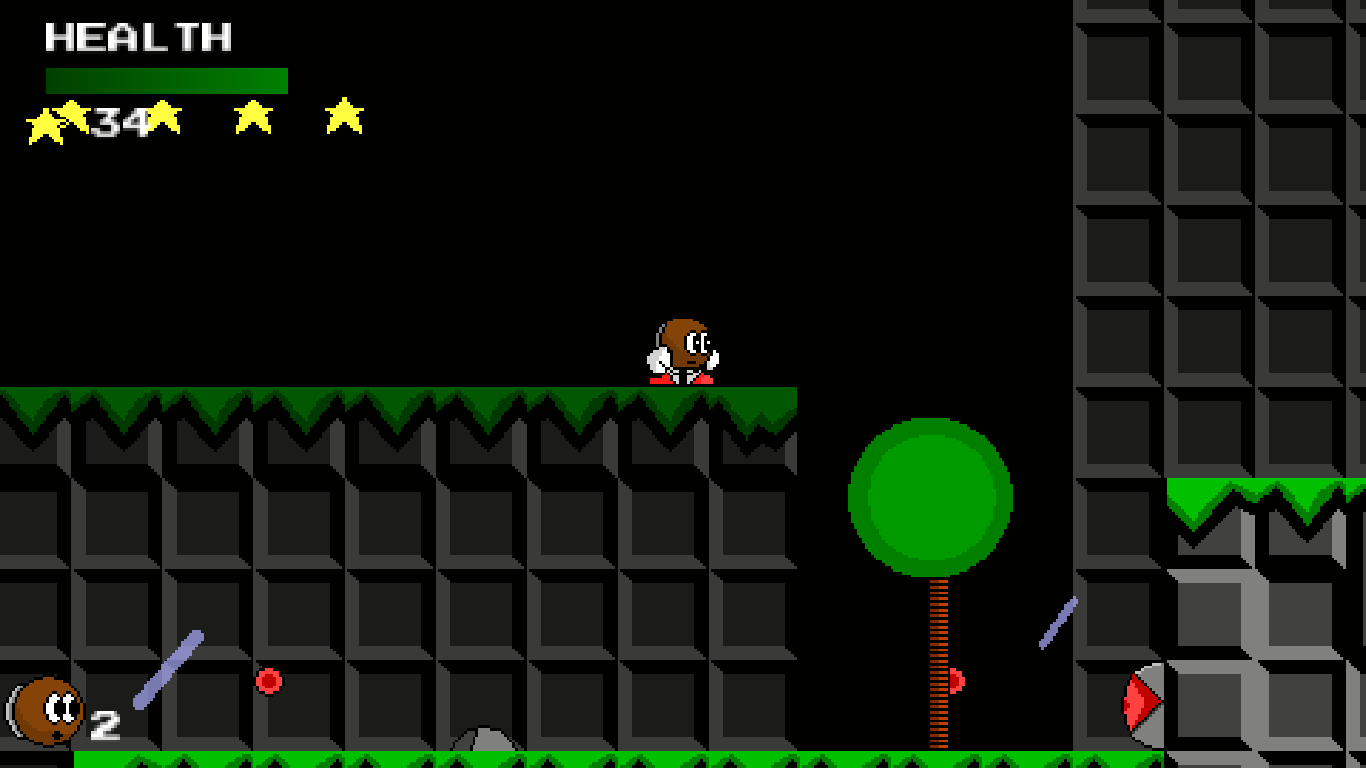 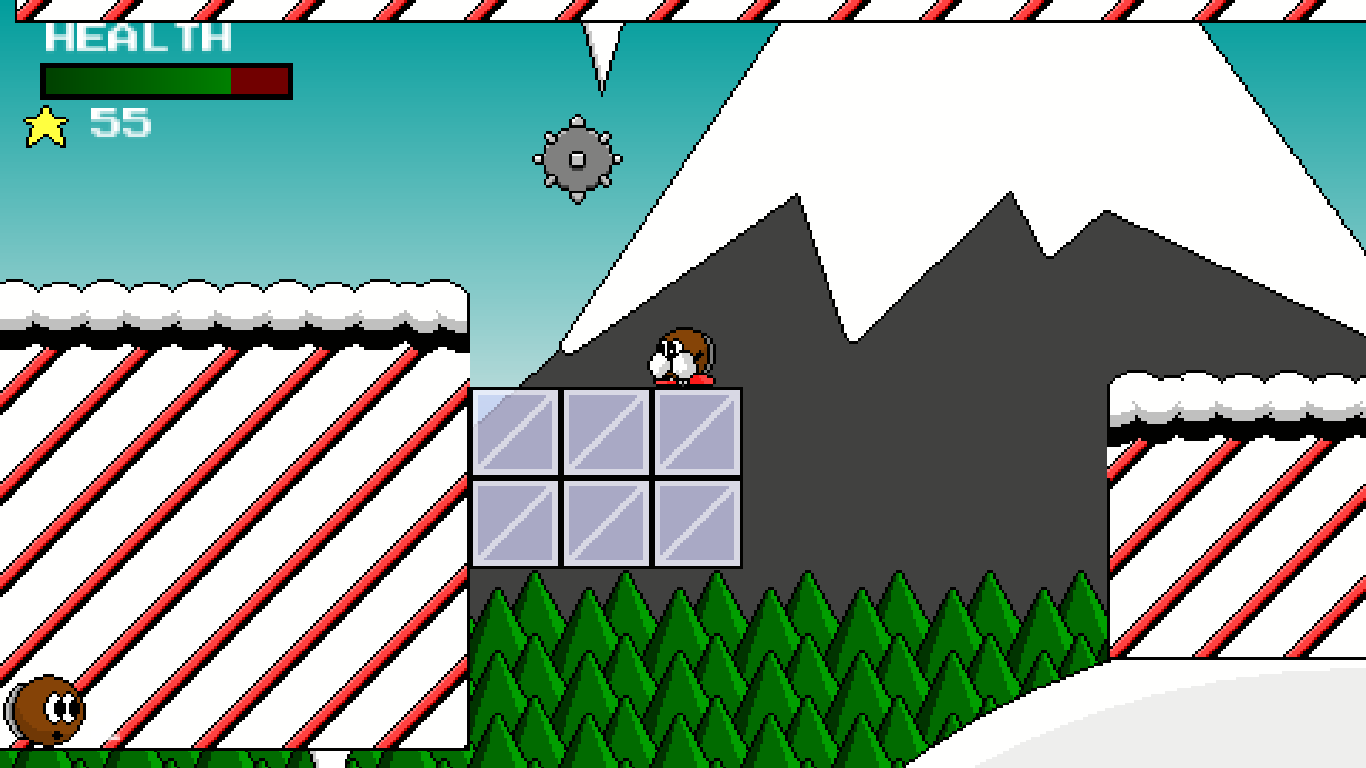