The first footage showing off the Coin Collection game mode and a new character found in Clothesline Carnage!

Work is still going strong on Clothesline Carnage! We have fully finished the resolution changes as well as reworking all the levels to be compatible in the new resolution modes. This has allowed us to make even bigger levels than before! 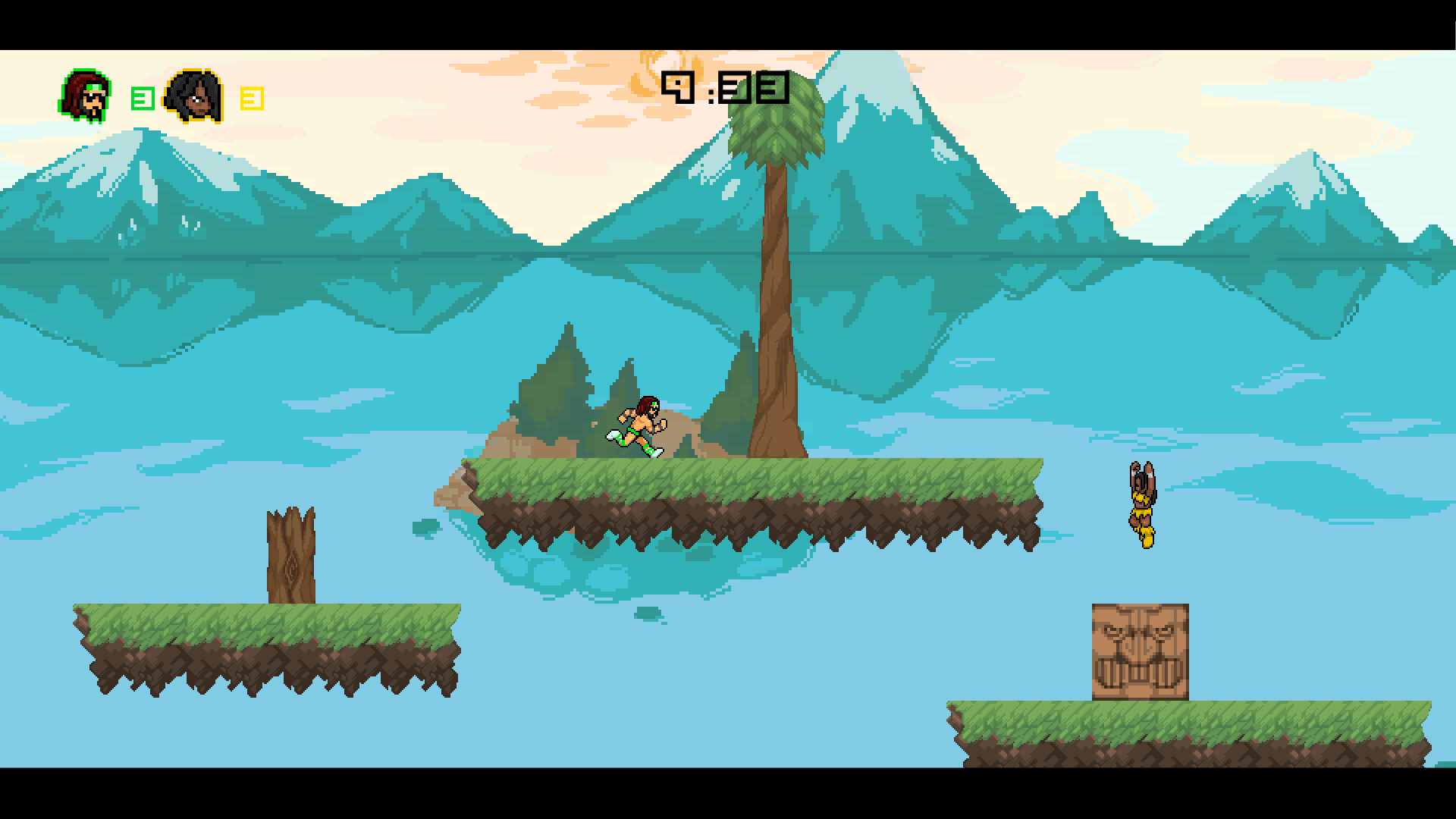 We've also added a few new tiny touch ups and additions to some level tiles. There is now tops of grass and dirt that are layered in front of characters, making the environment pop just a little bit more! 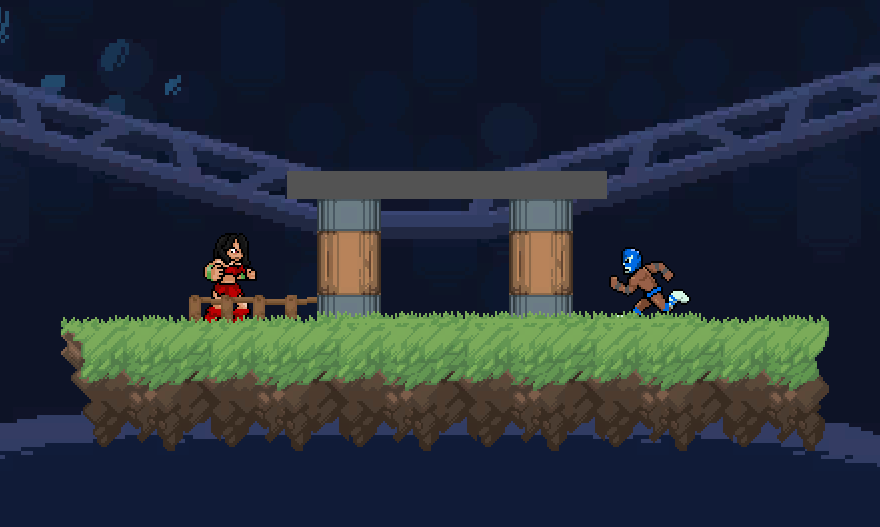 A new character has been added, the Amazon. There are now two base characters, each with at least three different variants (the wrestler has the long hair and sunglasses, the luchador, and the clown variant for example) as well as six different color palettes per variant, and each color palette has two different skin tones, light and dark. This means we currently have 64 possibilities to choose from! This ends up being extra work, especially when you have to have the giant steroided-up versions of every character, but the end result is more than worth it!

And lastly, we have the gameplay footage of a new mode called Coin Collection. The art is still very early in this footage, keep that in mind!

Coins will randomly appear in the level, when you run over them, they start trailing behind you. The more coins you have, you will get a boost multiplier to your speed, strength, and jump height. Be warned, if another player hits you with a tier 3 punch, you will drop ALL the coins you had trailing behind you! When you want to deposit the coins, you have to go to the Coin-o-tron, charge a tier 3 punch and hit one of the big red buttons on either side, and all your coins will be deposited, complete with an animation. The match will end either on a time limit or when a specific number of coins has been collected by a player.

That is all for this week. We are currently implementing the tournament mode to the game; in this mode, a random level and game mode is selected, and when the round ends, a new mode and map is selected; once a player wins a specific number of rounds, they win the tournament! More details will follow as soon as this mode is completed.