An update to Codename: Nuclear has just been released. It fixes some major bugs that made some parts of the game unplayable. Not just that, but it adds more content to the game.

We've just released an update to Codename: Nuclear (v1.1.1), fixing all the bugs that were pointed out by players (even some game-breaking ones!), and lowering the difficulty of the beginning of the game. 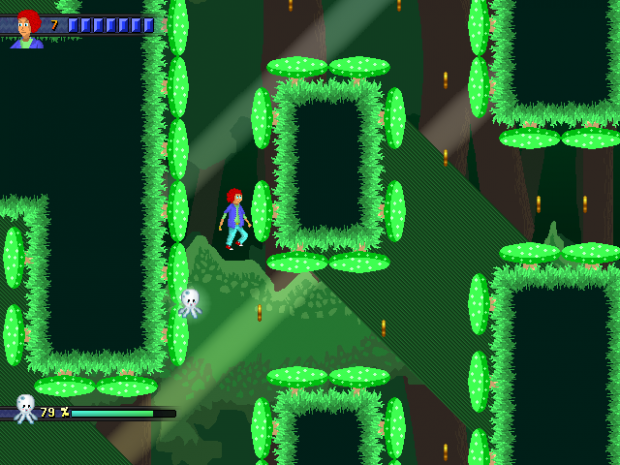 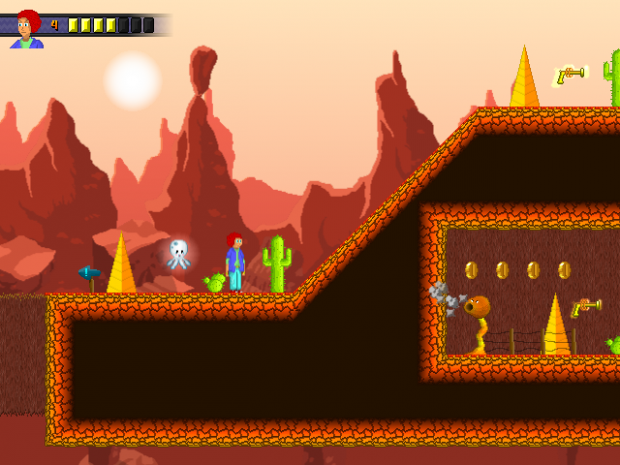 If you already downloaded the older version of the game (August 10), version 1.1.0; download this one too, as it fixes some major bugs that might make the game unplayable at some points. Don't worry, you can keep your savefiles, they are completely compatible. Instructions on how to import your saves are in the download files.

For the entire changelog of v1.1.1; check tramontanagames.co.nf