The past month has been fraught with setbacks, but we're almost ready for launch..! 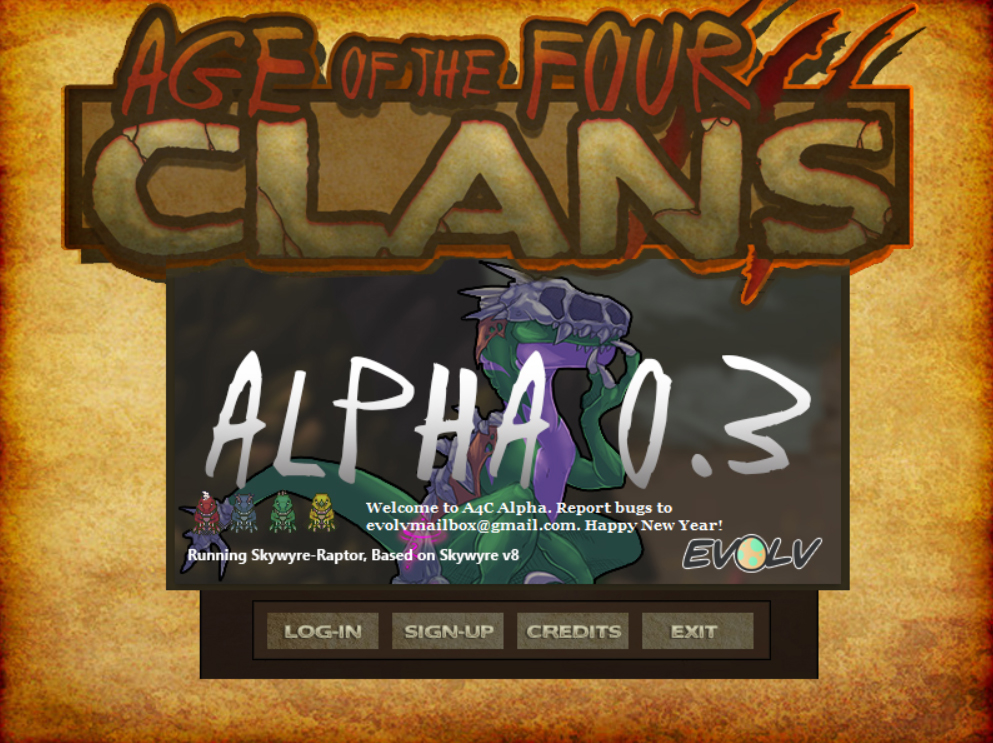 Age of the Four Clans has seen many ups and down this past week. As is typical of a pre-launch, a few things went haywire. Some issues got fixed, others got removed and replaced.

It's all good in the world of our little dinosaur MMO, however. We now have a new starting zone with an even better quest line. Our server was upgraded to Skywyre version 8, allowing us to run a little faster. There is a more streamlined starting zone and way less annoying starter text. Many more things were added or fixed than can possibly be listed in one news update.

So without further ado, here are the features you can expect to see at launch:

More things will be coming after launch, as well. A pet system is in the works, as are several "hidden" classes available through questing. 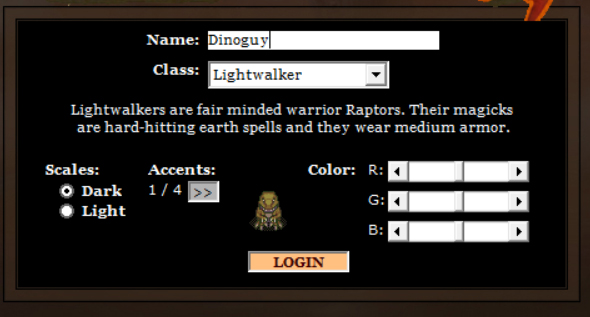 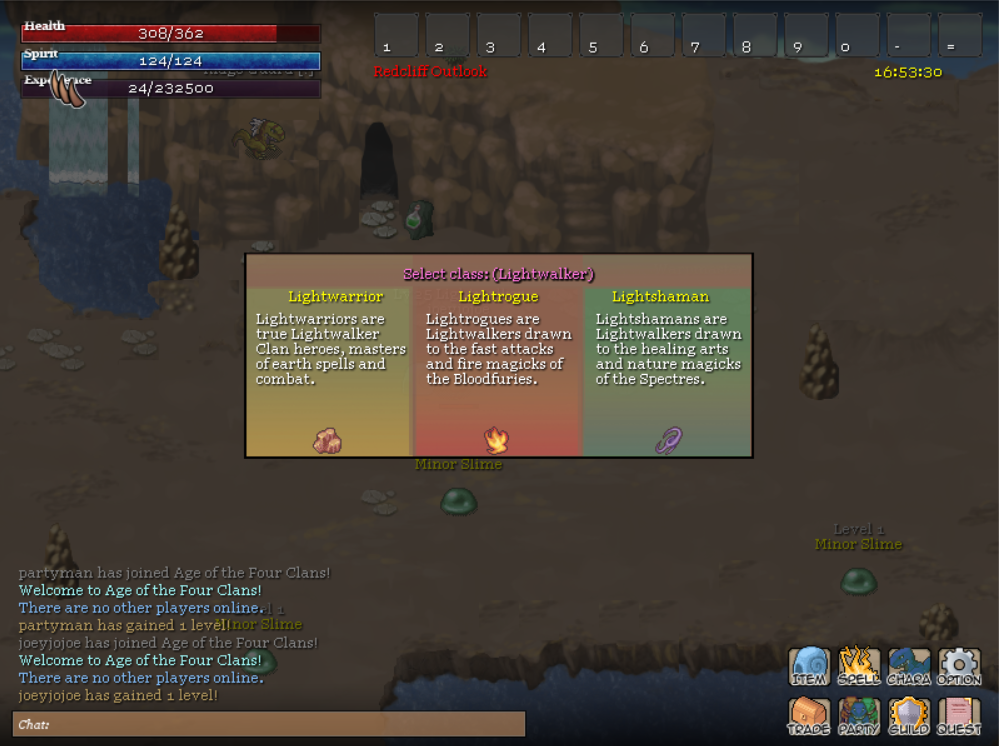 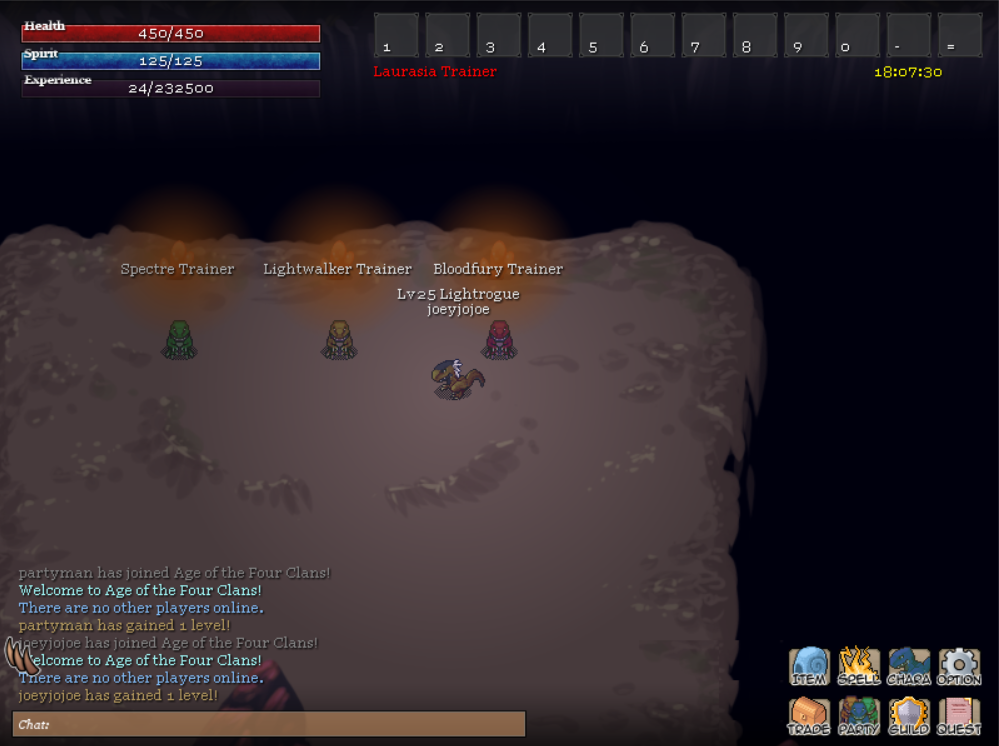 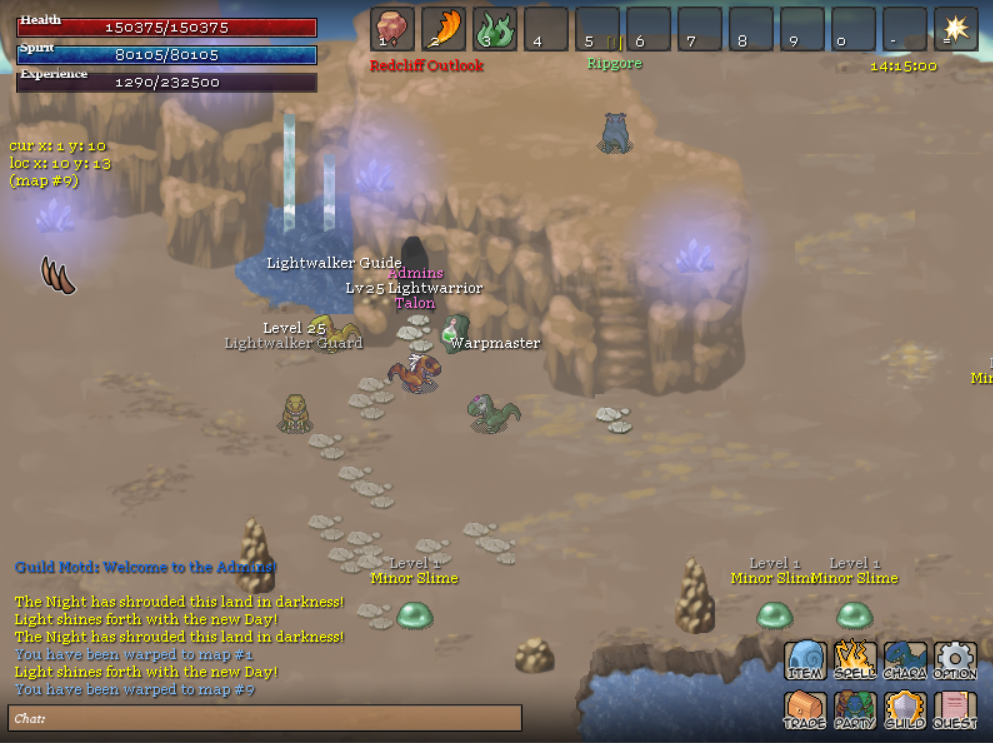