Let me introduce you my new project - City Climber.

I originally planned to release City Climber as a webgame and sell it to some sponsor but I realized it would be a waste. Game would be looking worse and its content would have to be limited in order for browsers to run it properly… so here I am with my new project on IndieDB :)

What is City Climber?

City Climber is a dynamic climbing game situated in city environment. You are the one in control of the climber`s arms and your task is to climb wide variety of structures as fast as possible. But it is not so simple. There are always some obstacles in your way. You can run into moving pistons, ladders wooden barricades that you need to break and much more.
You can control your character using your mouse. LMB and RMB buttons represent climber hands so you can move easily just by moving your mouse and pressing/releasing these buttons.
I still have to rethink a lot of key features so there is not much more to tell you right now. I would like to implement dynamic map where you can select buildings you want to climb, upgrades and rewards for your climbing effort. So until I sort these things out. You can check some of these screenshots and gameplay footage. 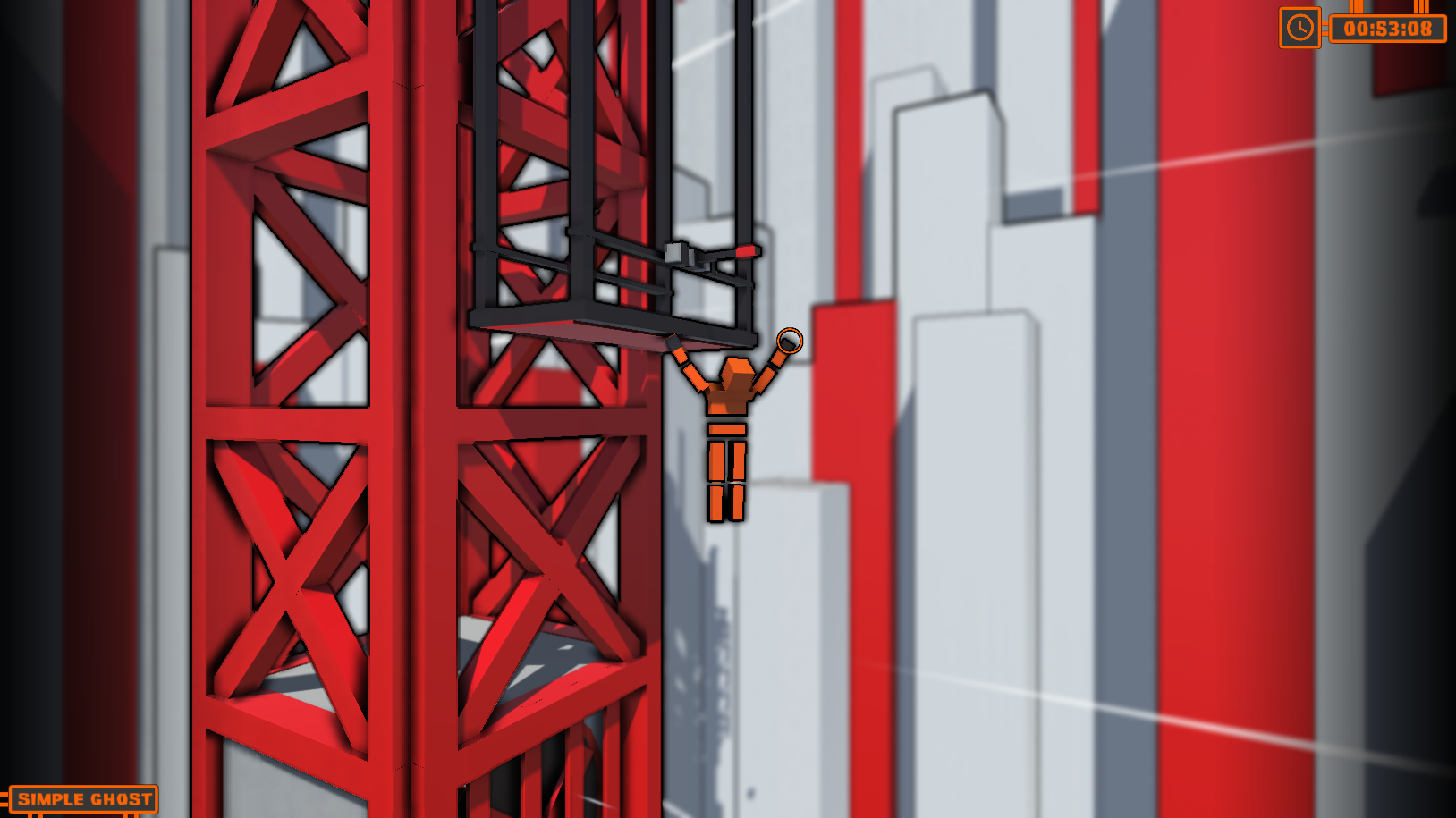 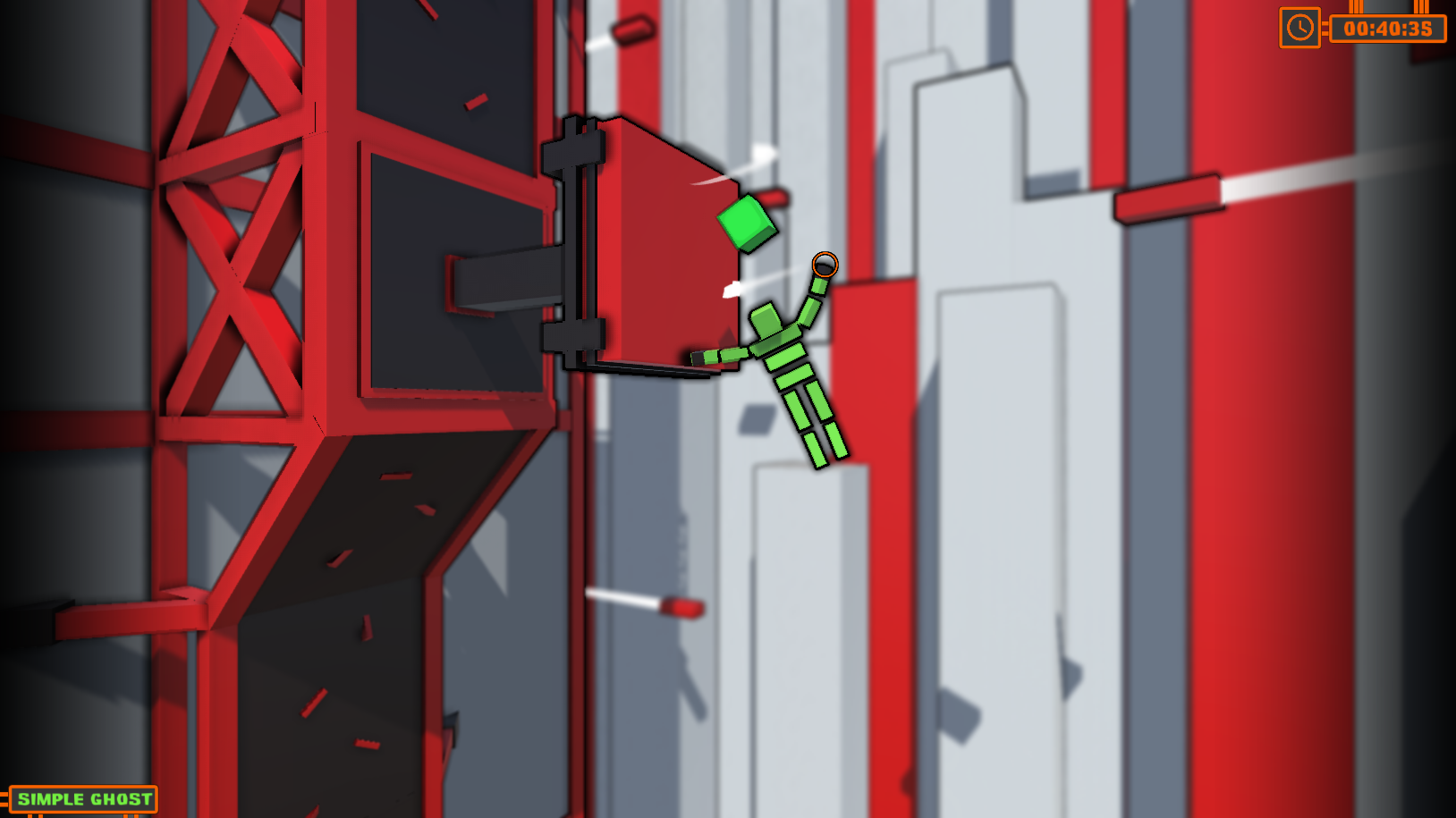 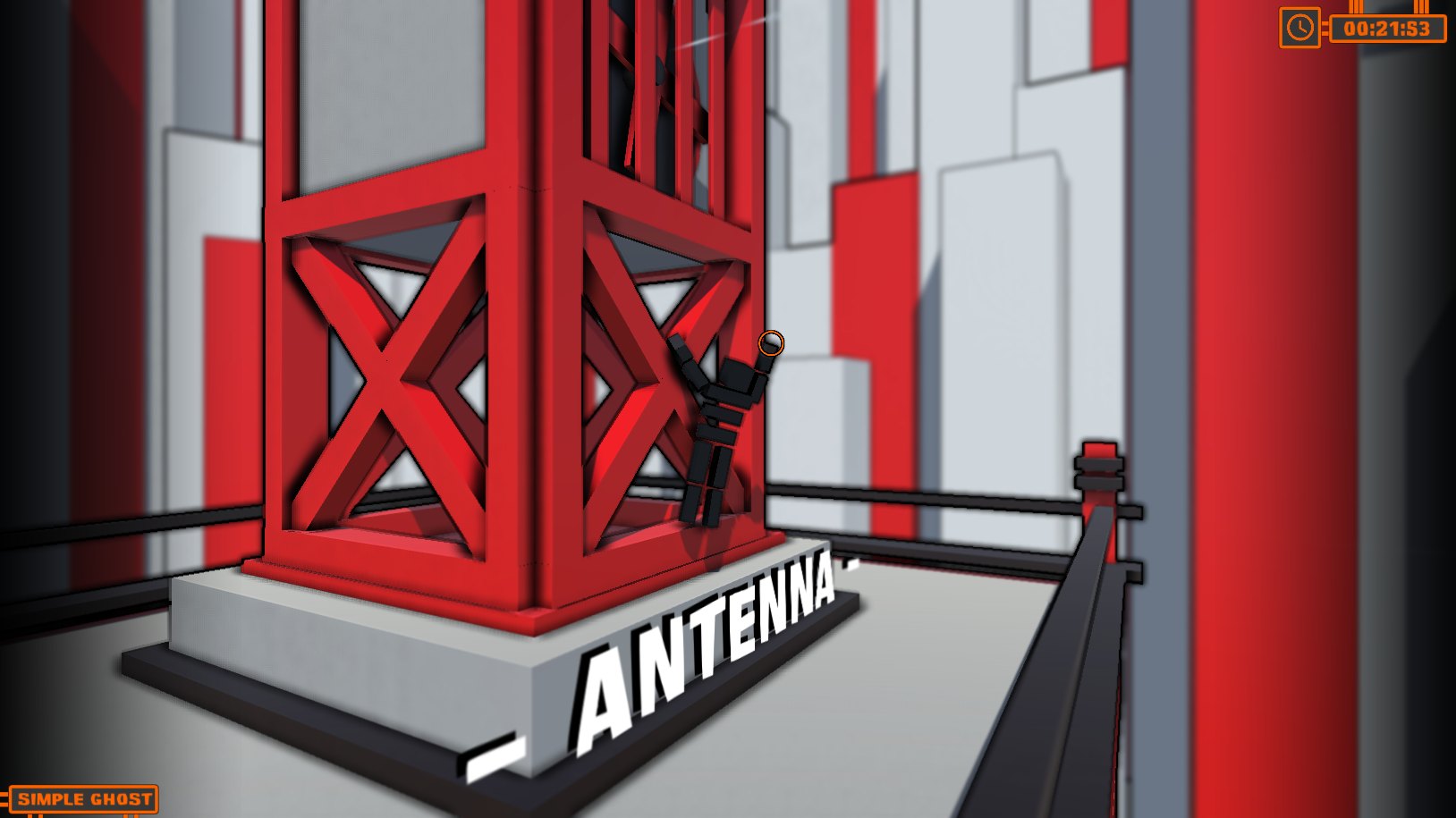