This time we're off into the Heartlands, a land made up of many city-states and its people: Heartlanders.

This is a repost of City of Steam Content Dev Journal

This time we’re off into the Heartlands, a land made up of many city-states, but one in particular should be familiar to all (well…most?) of you: Nexus. Lying at the very center of the World Machine, Nexus is known as “the City of Steam” (hence the game name, *squee*). Those of you who’ve had the chance to play the game already have seen at least parts of it, be it in the Refuge, Meluan’s Gate, or possibly even Central if you’ve been with us that long (and if you have, we salute you!). It’s a place of warm weather, great cultural diversity, and layers upon layers of civilizations full of buried artifacts and mysteries (it’s not called the “cradle of civilization” for nothing).

As immense as Nexus is, it is only one of 5 other city-states forming the Heartlands, which are: Hollow, Torch, Locke, Wroughton, and Delton (some of you may recall Delton being mentioned in the railhauler tutorial, as well as coming up in some of the main questlines). Each city-state is protected by a being of great power, called Paradigms. Traditionally, these had been enough to protect the comparatively low population (and military power) of the city-states from other nations (not to mention each other). But much like how the Ancient Royaume and Nuovo Regno united into Ostenia to defend (and compete against) the other growing superpowers of Avenoss and Stoigmar, the city-states felt their mutual survival would best be insured by forming a federation of their own (they are literally surrounded by the 3 superpowers, after all). Hence the Heartlands, as we know them today. 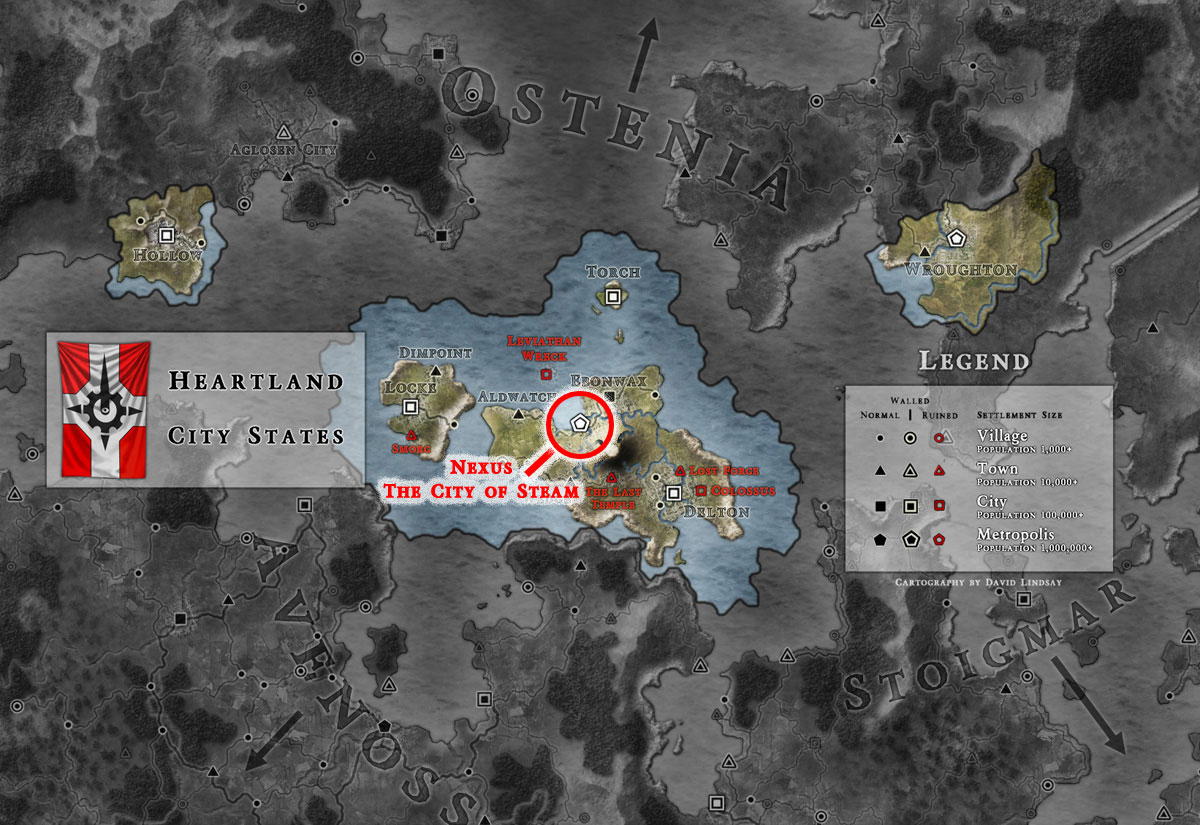 The Paradigm of Nexus is the Oracle, but her existence is so shrouded in mystery (or, in other words, “spoilers”), that most denizens of the Mechanism (save a select few) know very little about her with any certainty.

So what about Heartlanders themselves? Well… Diversity is the key word here. A Nexan would definitely be able to tell that a Deltoner or Wroughtoner is “not from around here” just from the way they act and speak (accents, don’t we love ‘em?). 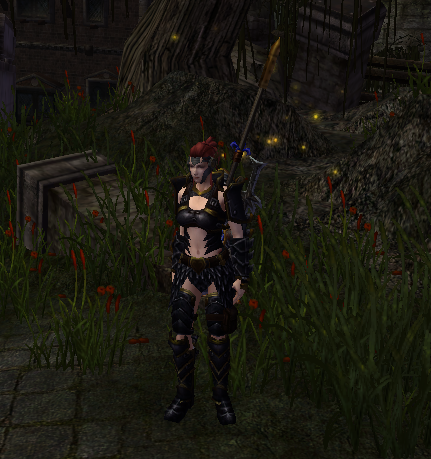 Heartlander diversity makes them adaptable to just about any class

This doesn’t just apply to Heartlanders themselves. Despite not having much in terms or wealth or resources (they can be kind of… ‘scrappy’ sometimes), the Heartlands attract people from all over the World Machine. Whether it be archeologists or relic hunters searching for ancient artifacts of the Paragons, well-to-do elven families moving in for better weather conditions (or their own political reasons), greenskins seeking (relatively) improved living conditions (racism, while still present, isn’t as rampant), all have a place. Add to that trade opportunities for being sandwiched between the 3 superpowers, and one can make a decent living here (both for legitimate and… not so legitimate trade, of course).

This also holds true for refugees, fugitives, and other unsavory individuals… Some may seek out the Heartlands for more personal freedom, but this isn’t always for the most noble of reasons. Corsairs, gangs, and all manner of disreputable criminals are commonplace (at least, a lot more than stricter nations like Avenoss or Ostenia).

Now, knowing all this, is it any wonder we chose this place for our first game to take place in? 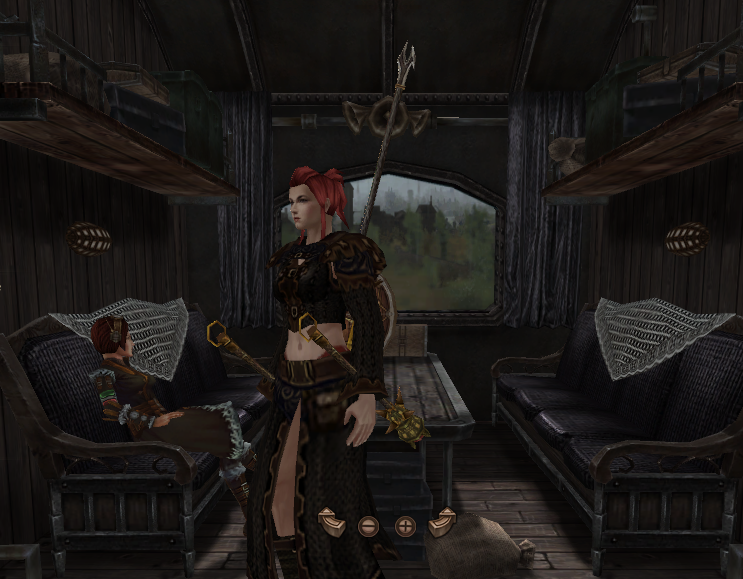 Ah, there you are, Tana!

So that’s Heartlanders in a nutshell. Want to know more? Or have any thoughts to share? Swing by the Forum and share!