We add some update for 0.4 version in this demo including Cinematic Explosion and Responsive GUI.

We've played many games to looking for an inspiration and having fun. But of course, we're also thinking about how to make Orbiz better and can be played together with friend, girlfriend, or even boyfriend. So here it is, the cinematic explosion. We add it on a zombie spawner and can be performed when you destroy the spawner. It will be zoomed out until you see the full planet and some particle effect. 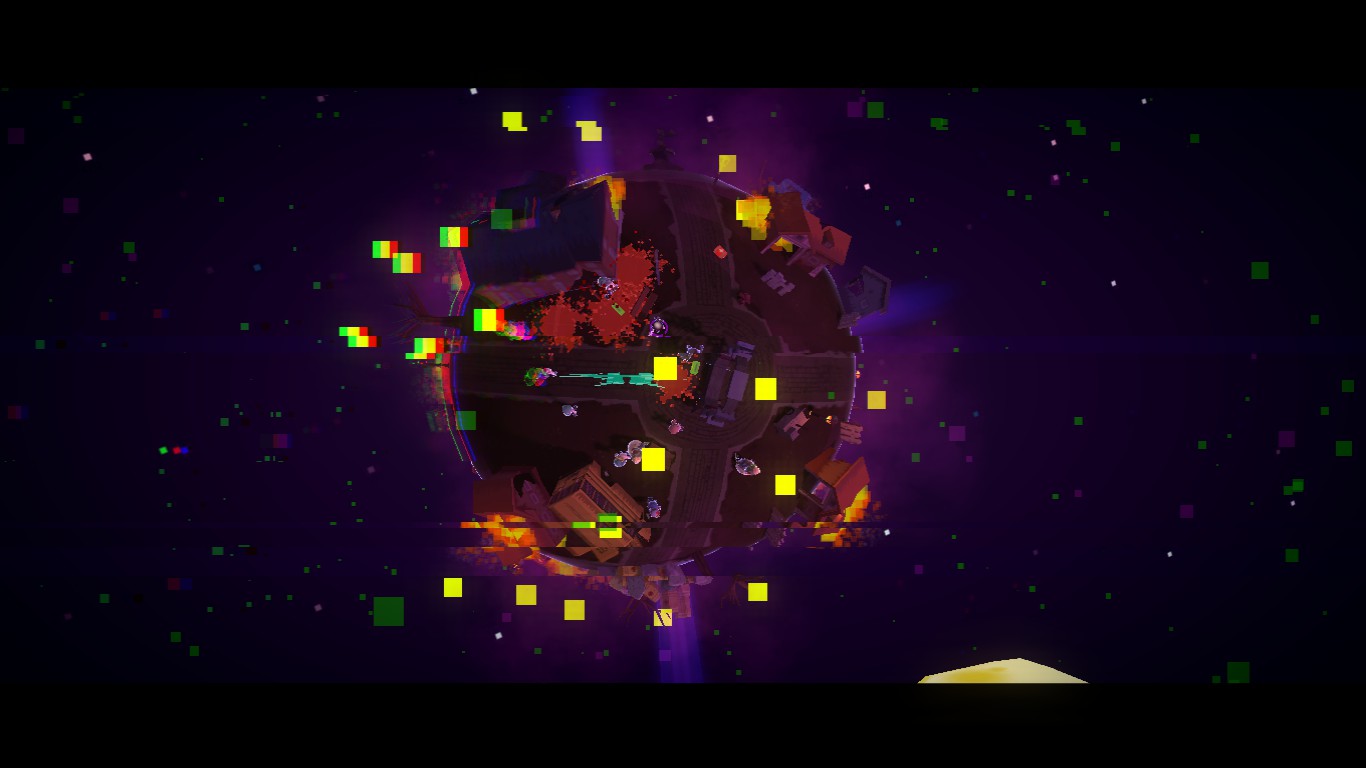 And the second update is about responsive GUI issue. We've already fixed that but if you find the issue again, please tell us and thanks. We considering to add the AI building system for zombies like the enemy of shadow of mordor. When the zombies kill the player, then their attack, health, or maybe speed will be increased to the next level.