Last week we launched multiplayer and the community had much to say about it. As we listened we realized that we could make logging onto a server much easier for you guys. Many players were hosting their own games but there was no way of “discovery” therefore players could not join. The bulk of this patch fixes that issue, as well as some small bug fixes.

Multiplayer is a brand new feature and we are constantly working and refining it. We need your help to make it as polished as possible, so if you come across a bug or have a suggestion, please let us know in the CHKN forum.

Expect small patches over the next few weeks to fix any issues, like the latest patch outlined below:

CHKN IS UP FOR INDIE OF THE YEAR!

We are so excited to announce that we are up for Indie of the Year. Out of 10,000 games, we are featured in IndieDB's favorites and are currently the #1 Adventure game on IndieDB.

If you can take a minute to vote for us, we would greatly appreciate it. We have six more days to reach the Top 100 and then voting begins for Game of the Year. Thank you in advance! J

The dev team has been playing a lot together. Here are some screenshots we've taken during our sessions: 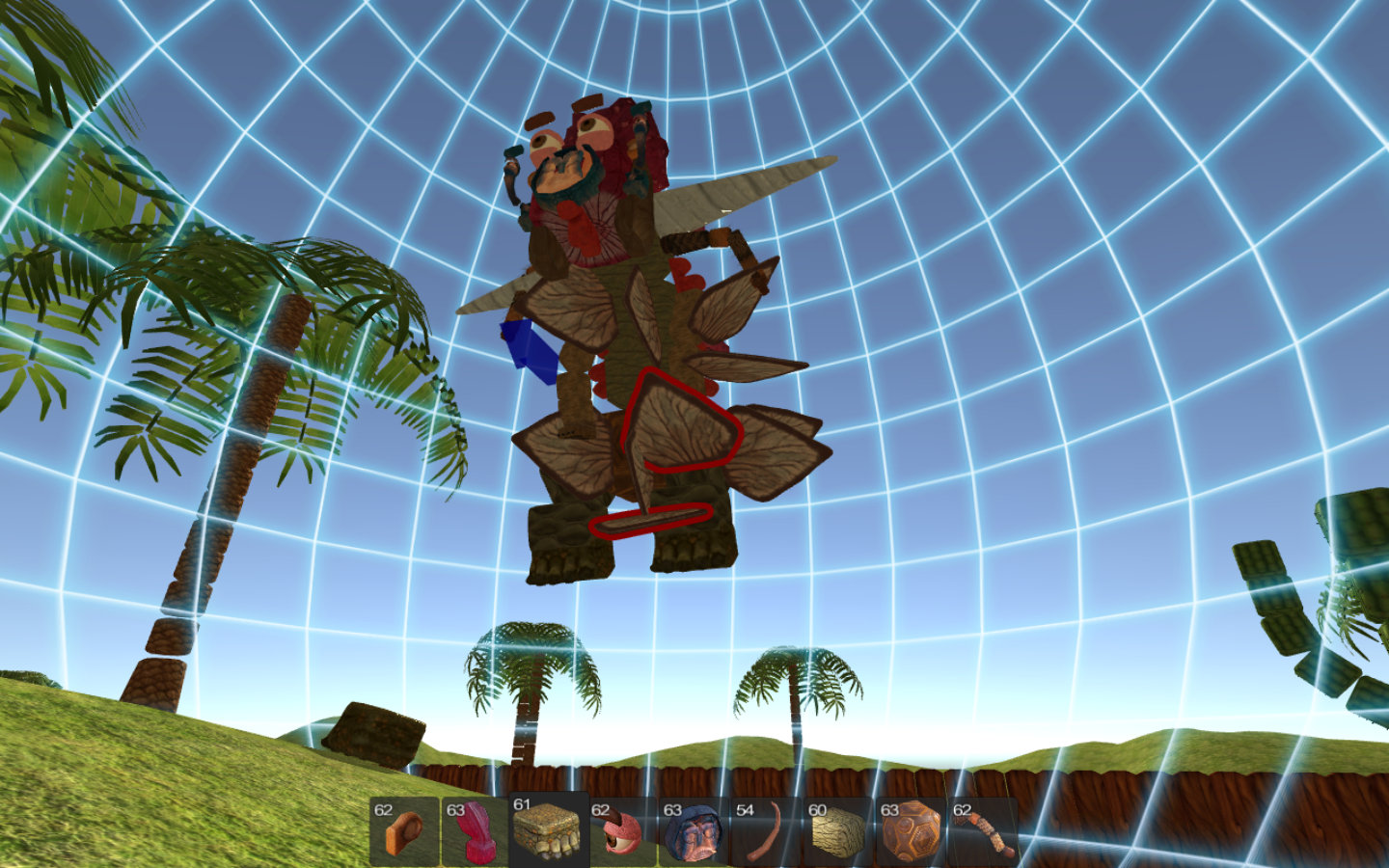 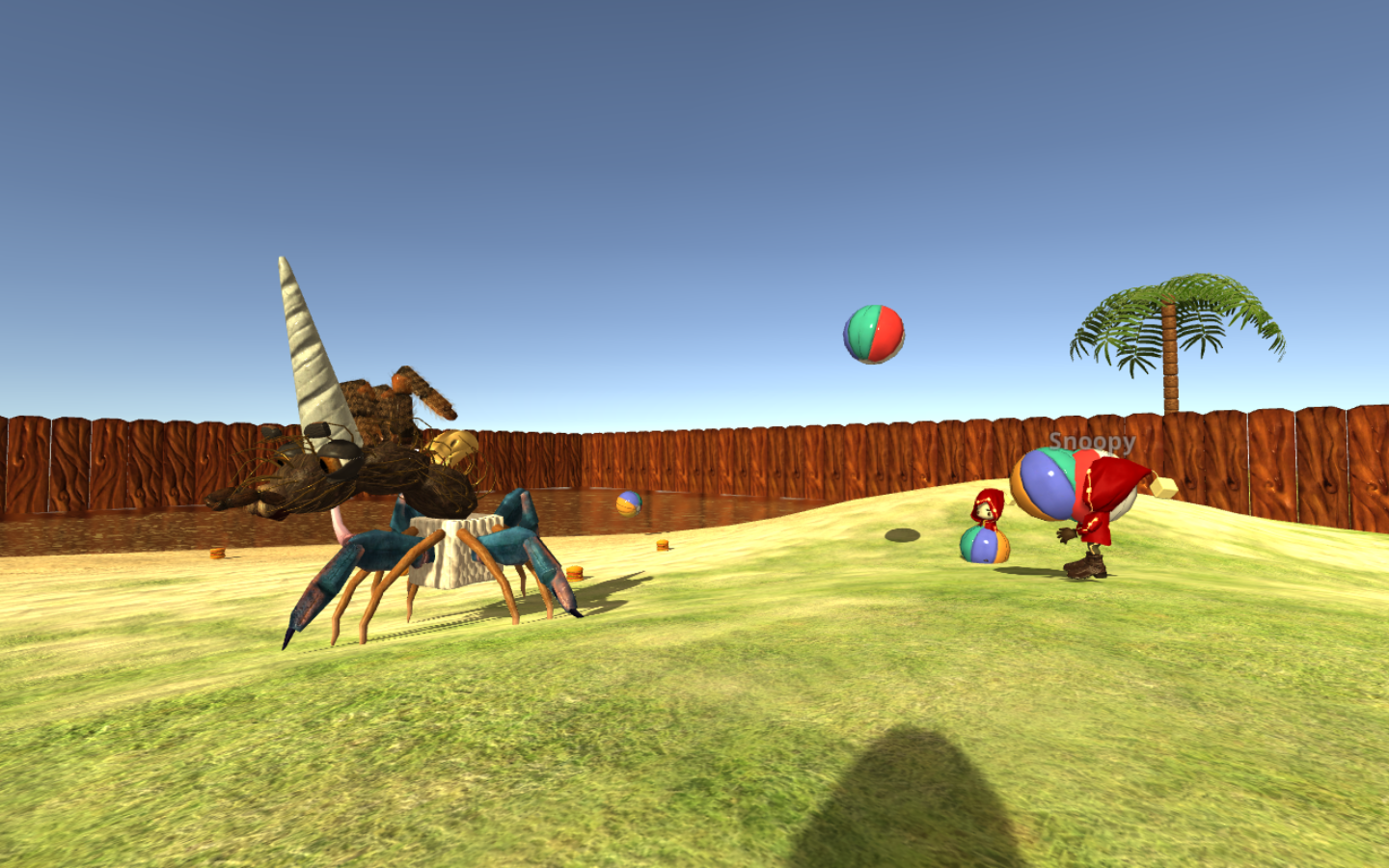 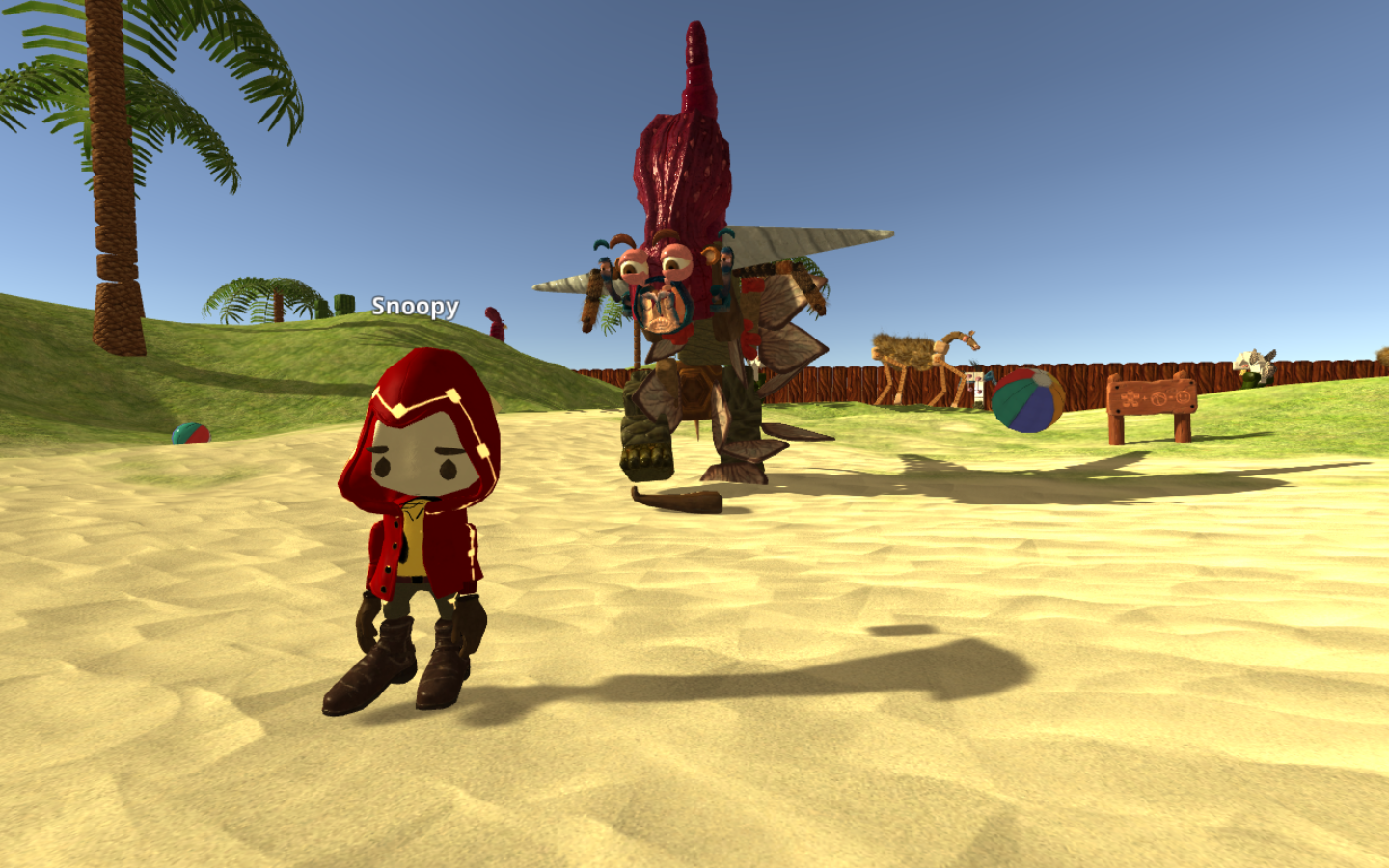 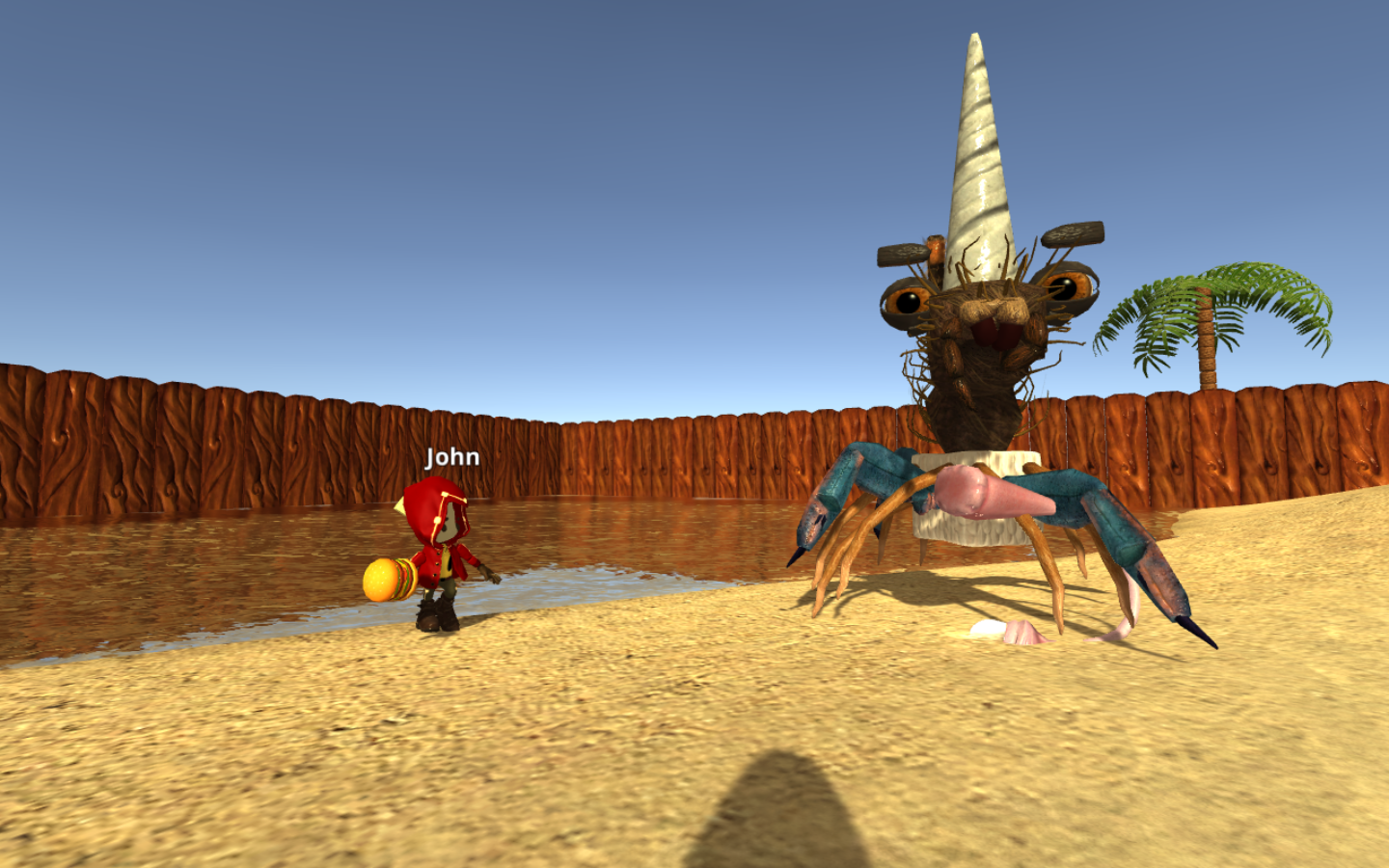 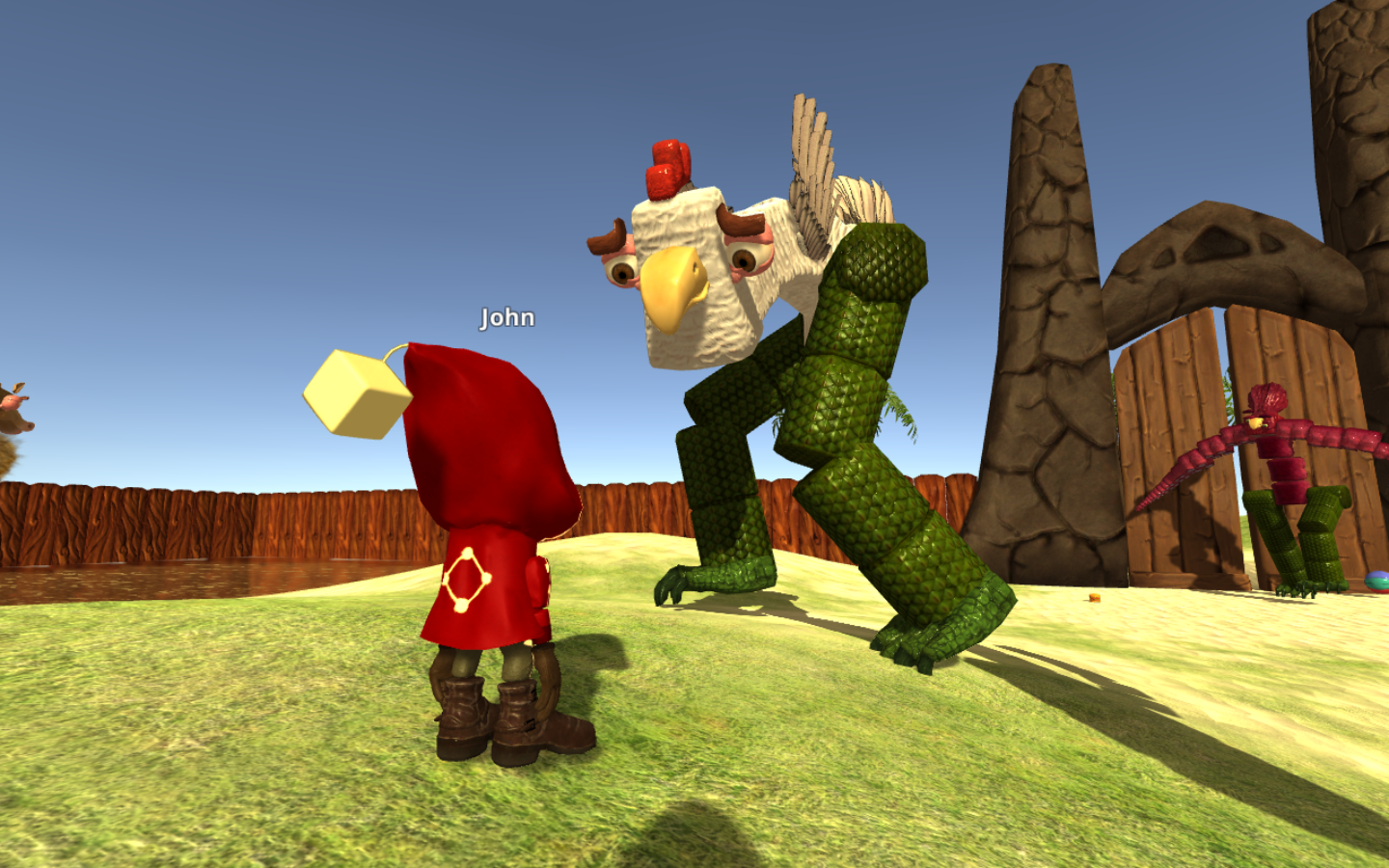 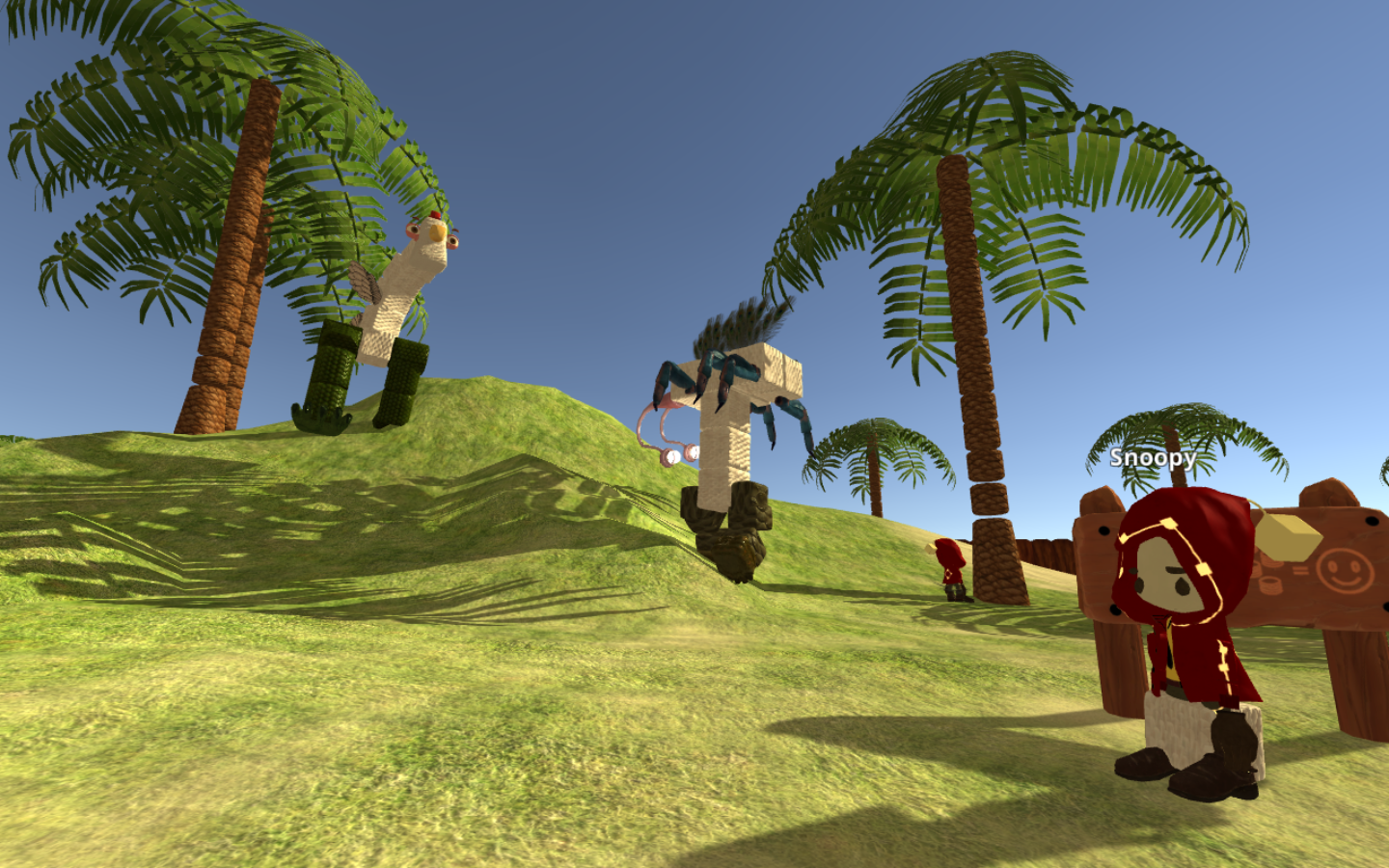 Watch the Dev Team present to Betaworks and demo multiplayer. They end up killing their CEO's creature. Don't worry, they still have jobs and will finish the game!

Looks interesting, might have to try it out soon. Tracking :)