The time has come! Multiplayer is here, along with new lifeblocks, including crab, tarantula, turtle and octopus parts.

The time has come. The moment you have all been waiting for. A moment that will change CHKN gameplay…FOREVER. 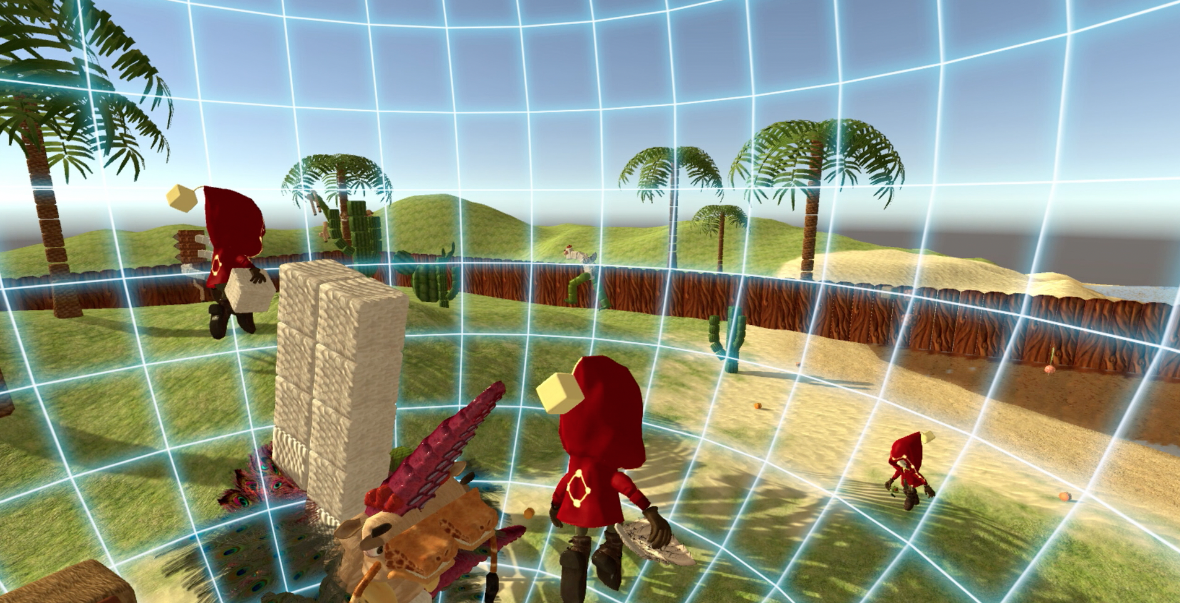 Multiplayer has arrived as part of the v0.0.5 free demo download! Now you can create, fight, and play with your friends. This is a significantly larger patch so here are some detailed notes on the patch as well as how to set up multiplayer:

Multiplayer is super fun, but can be complicated for some people to set up. Don't worry. We got you. Check out our blog post on how to open ports and host a server, here.

In multiplayer you can:

Thank you guys for your continued appreciation and enthusiasm! We couldn't have done this without you.