We released on April 1st (see, it wasn't a joke) and we have been working our chicken butts off since. Read on to see what we have been up to!

We finished the sheep! He looks like an animal version of a dorky younger brother. We are also working on a llama and a goat to be released at the same time as the sheep. It's like a slow, slobbery and fluffy farm animal pack.

Here's a really creepy early look at the llama. THOSE EYES HAVE SEEN THINGS.

We also added a troubleshooting guide for CHKN. If you are having problems starting the game or with crashing, you should read the guide. Usually the problems are really simple to fix, like updating your drivers or your operating system.

Ashley, our newest artist, is also working on concept art for two other creatures, the pig and the elephant! Can you imagine those two creatures mixed together? You know what, never mind. Don't imagine that. 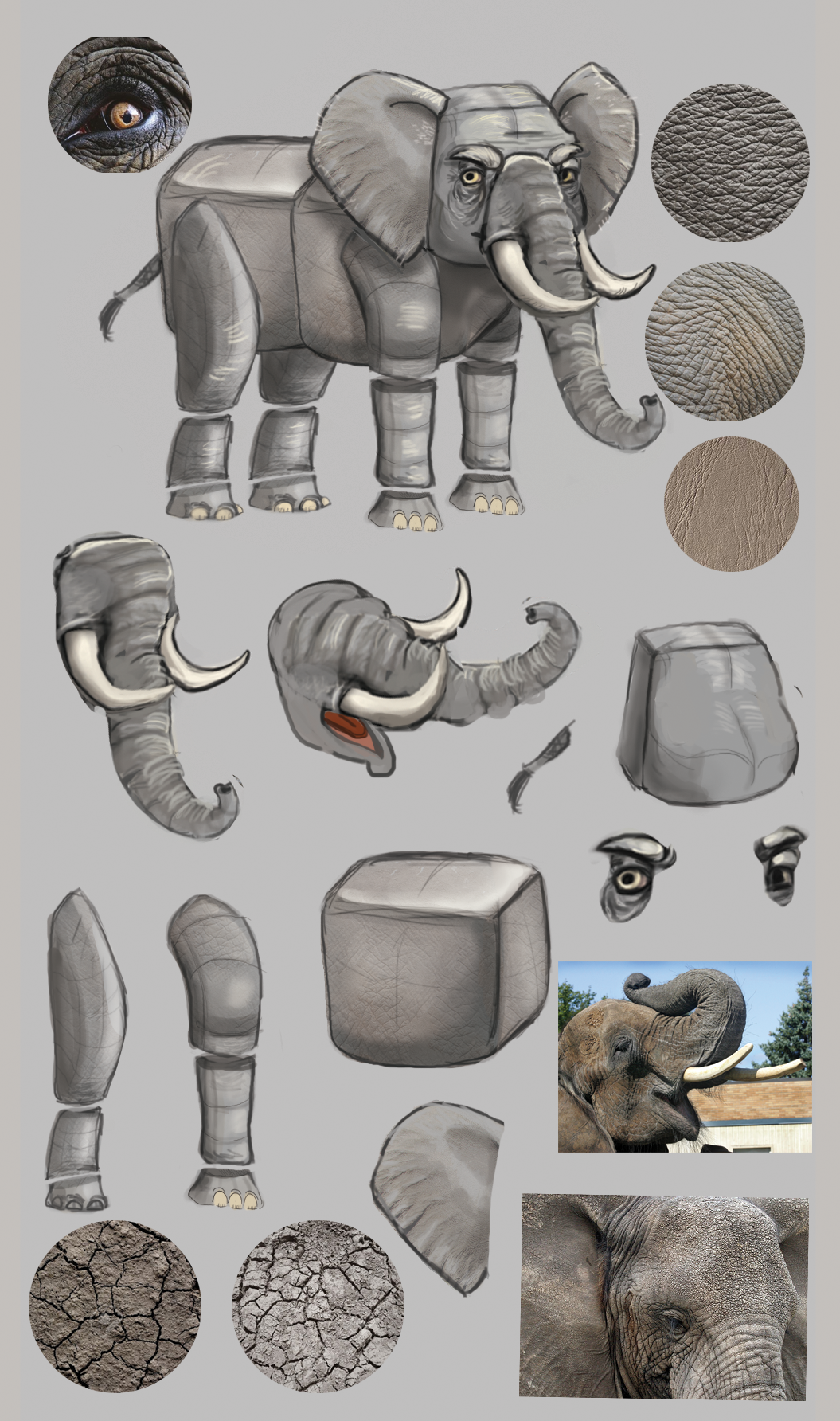 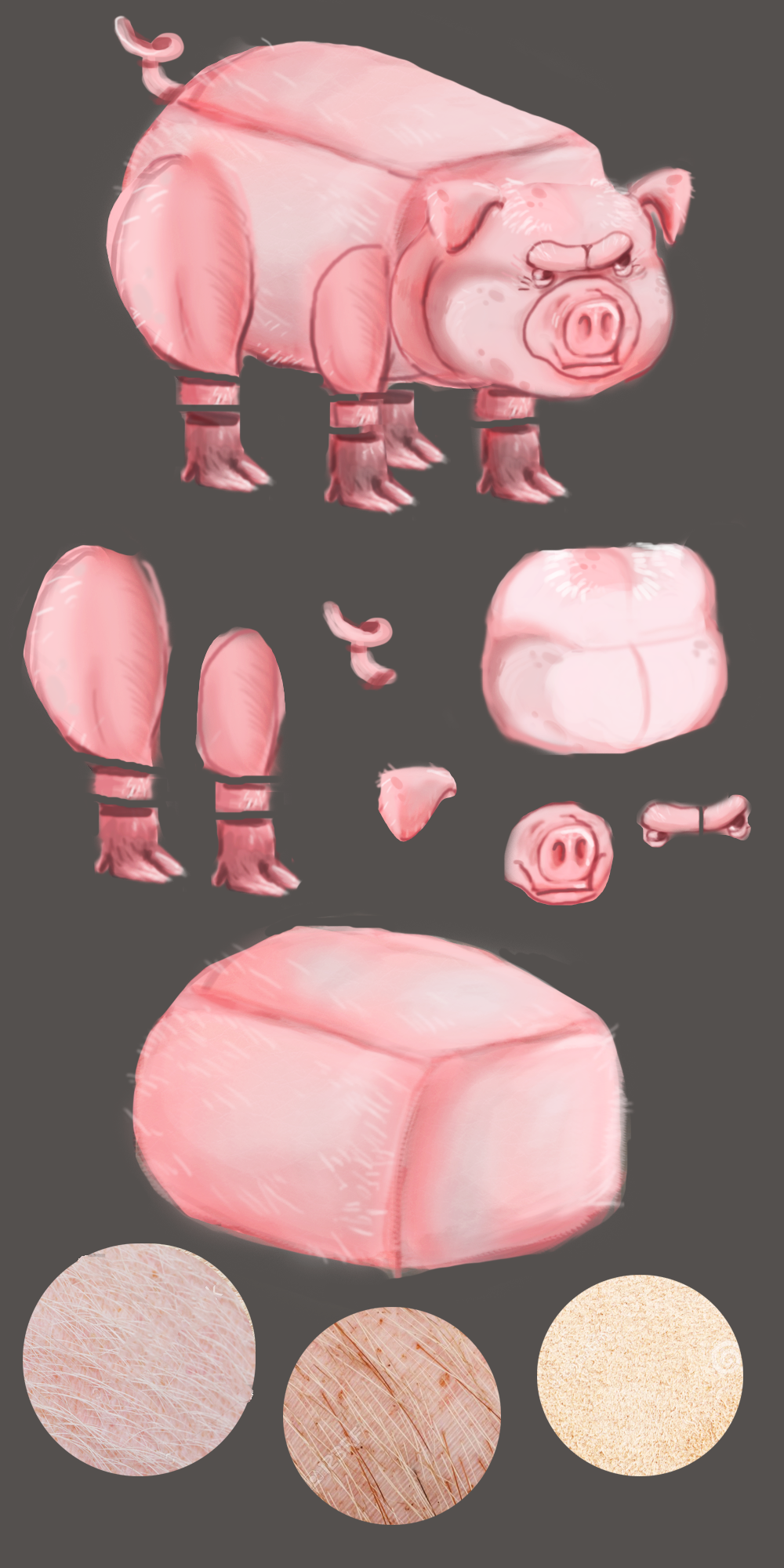 We also started a new series on YouTube; 30 Seconds of CHKN!

Check out these new screenshots! Kate is getting good at her house-building skills. 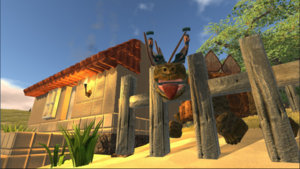 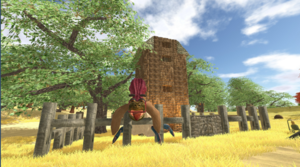 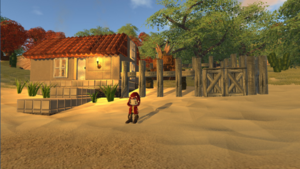 That is the best lamb I have seen for weeks!