Content Update 2, Patch 1 for Chivalry: Medieval Warfare is now live. Please see the patch notes for all changes made! 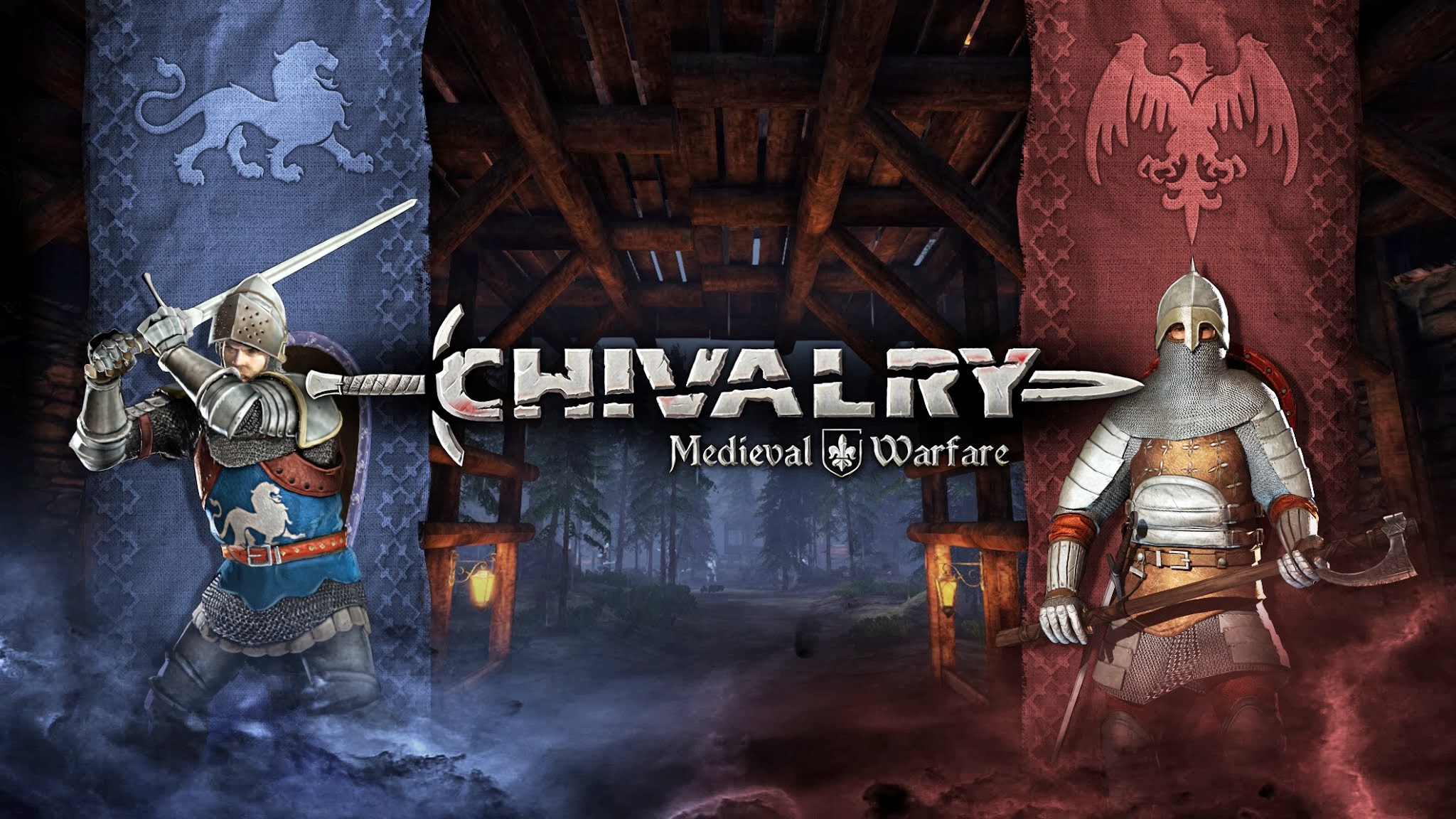