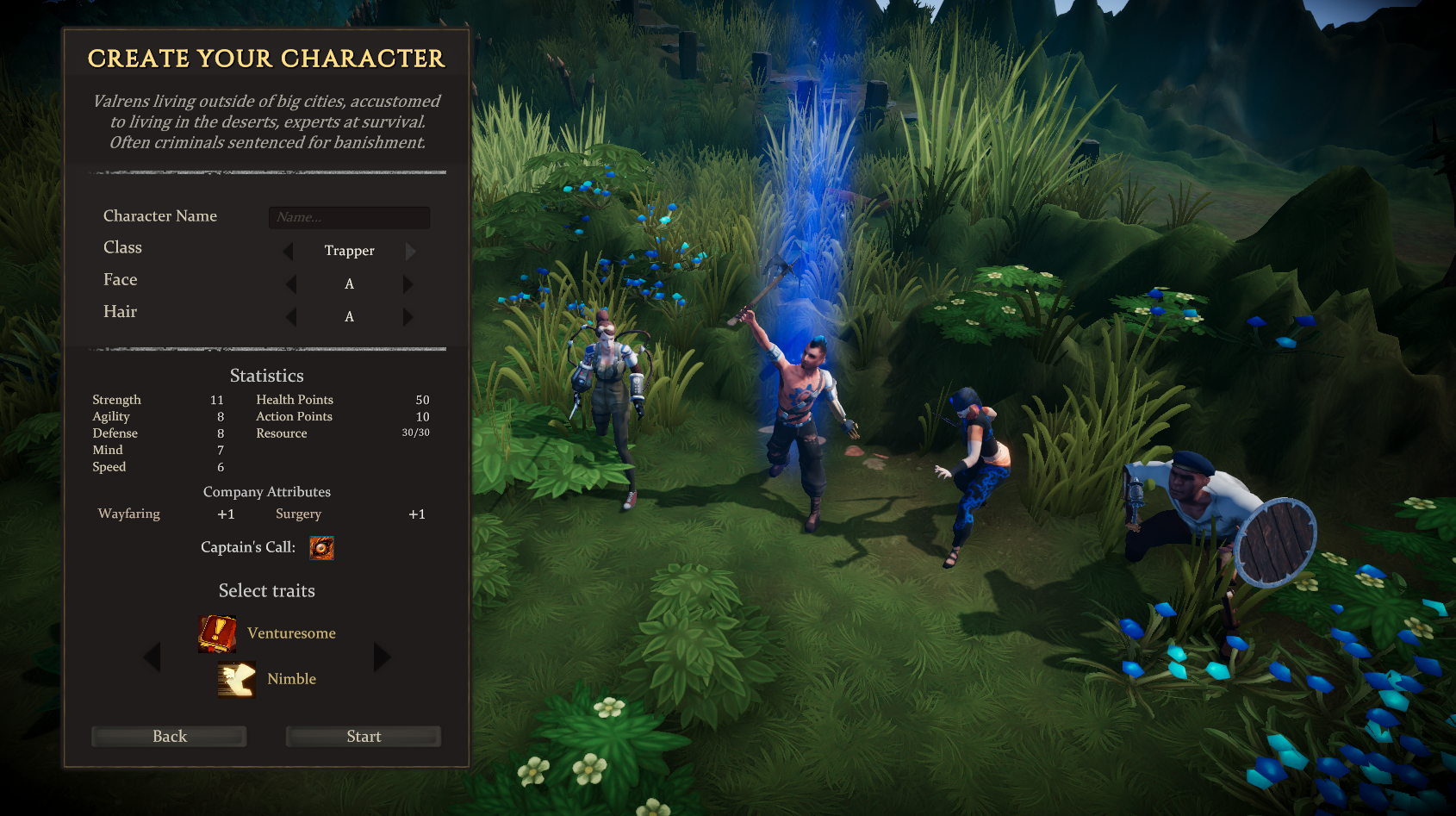 Today we’re releasing an update that introduces a new Valrenay playable class, Trapper. We’ve heard your feedback regarding male playable characters and we’ve decided to rebrand this whole idea. We want you to think of these characters as classes, each with their own strengths and weakness, but ultimately with plenty of room for you to customize. While each race will feature 5 classes total, we plan on making the final class (now known as the fifth unit “tier”) a prestigious one (thus not playable as a captain) that you’ll have to spend extra coin on to hire.

We’ve also finally updated the character portraits to a higher quality artwork, as opposed to the old renders that looked really out of place. Here’s a brand new look for our Blade Dancer & Trapper. 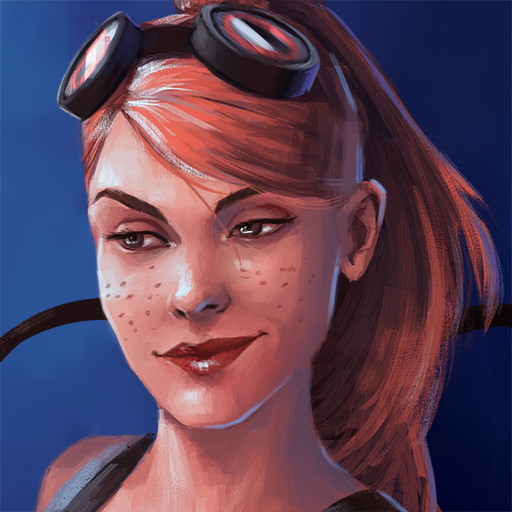 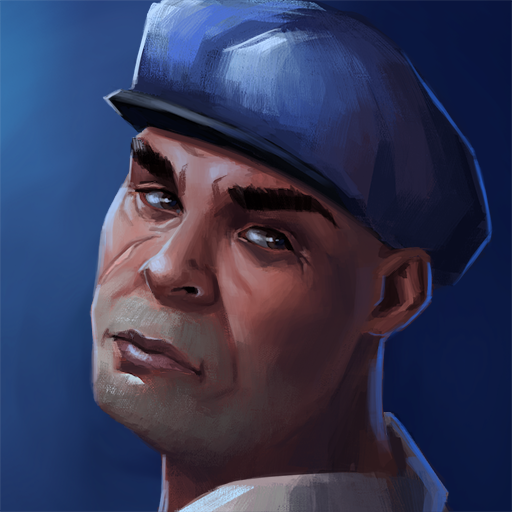 The update also features a new “Easy Start” option when starting a new campaign playthrough. This should come in handy if you’re just starting out, or you want to get through the boring bits a little bit faster.

In the meantime we've started working on the first boss in Glorious Companions. Take a peek at this work in progress model: 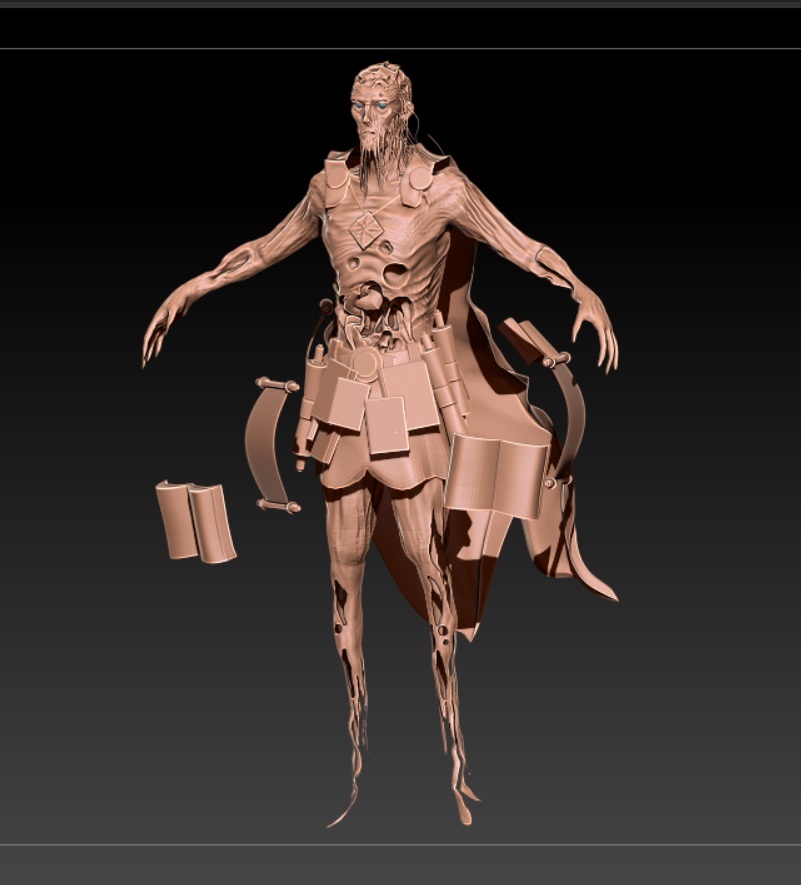