Another year of development is over and through the numerous ups and downs throughout the year the development of the game is definitely stronger as a result, read on for more about our plans for 2013!

A really big thank you from all of us on the development team, we're extremely honored to have been nominated for top upcoming game and honestly the girlish scream I'm sure that came from everyone(or was it just me) on the team when the email came through saying we were nominated was, for a lack of words, astounding and that for me is just proof that we're doing something right with Siege of Inaolia, we're going to do the best we can to try and ensure we make it to the top 10 next year and I'm sure with the support from the community we'll go far; Anyway moving on to the content!

Since everyone is sort of away with their family or just chilling out for the holidays content hasn't been massive but after everyone has the chance to recharge their batteries we'll definitely have more for you, however for now we have a WIP screenshot of the Ogre Nemiya is currently working on along with some conceptual work from Tyler laying out the landscape of Ilastria and of course no post of ours would ever be complete without a render from the ever-working Joost, hope you enjoy! 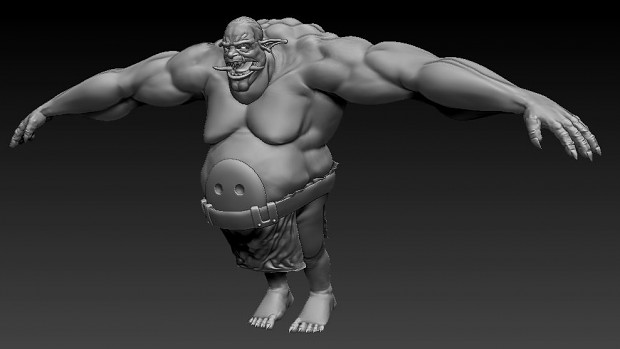 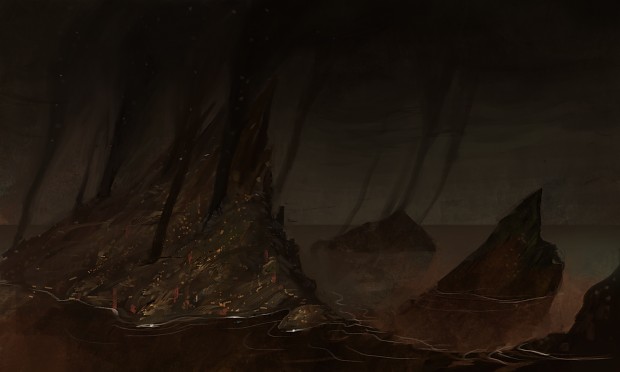 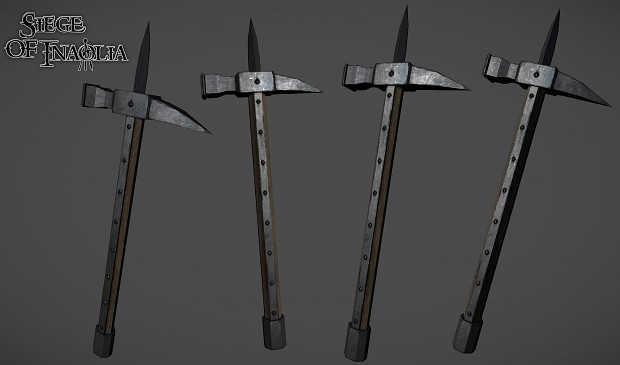 In 2013 we're going to try and start improving the way we show off content and draw attention to the game, we're hopefully going to be up on GamersGate and Desura before Feb but definitely before the end of the first quarter of the year.

Iman is hard at work, fighting off bugs with his mighty staff and moulding the game using his infinite skills in code-magic so that we're going to have a new release hopefully before the end of Jan so look forward to that!

Also I wanted to mention that if anyone had any questions regarding Siege of Inaolia feel free to ask us on our various social profiles and we'll be sure to reply as soon as possible!It makes a huge difference to us knowing that we've got fans out there rooting for us so be sure to tell your friends about us, don't be afraid to leave a comment below just for the heck of it and thanks for your time!


Happy New Year from all of us at Riftwalker!

Many Thanks!
We will try our best!