What we've been up to this week: 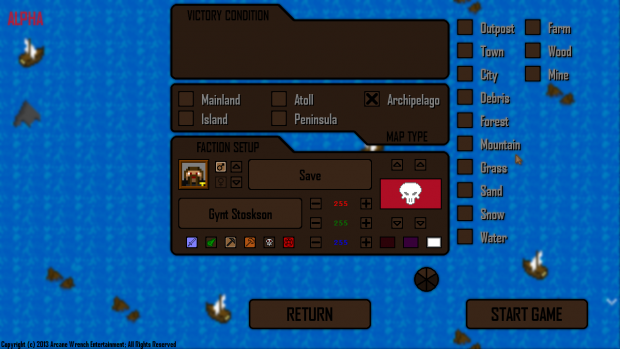 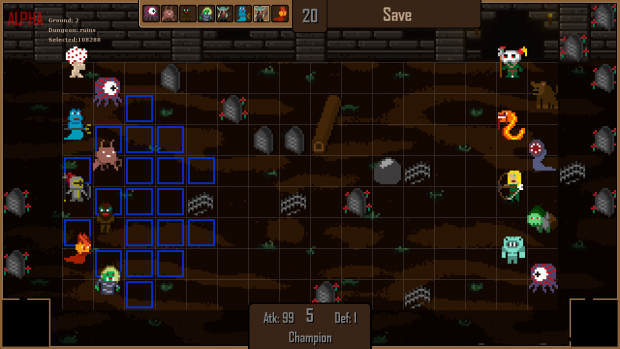