First change log for a2.0. The Challenge update adds tons of improves and fixes. 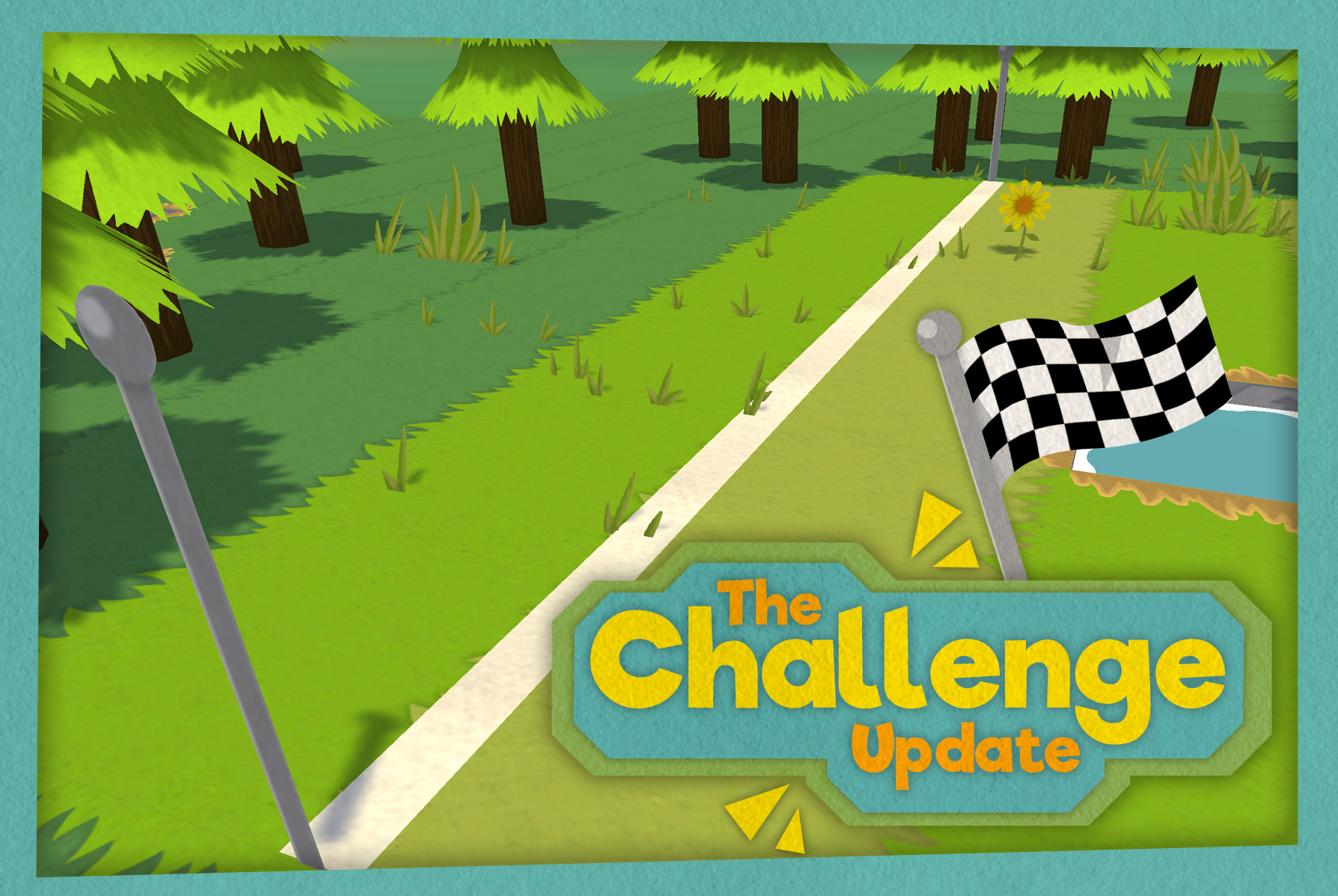 Fixes:
- Made controller support a bit better, left and right menus can now be accessed through it
- Fixed a problem where jumping at a spinner blade while it was at 90 degrees stopped a jump
- Fixed a bug where pausing and un-pausing before the game began gave you a negitive timer
- Fixed pausing on the main menu causing the game to sometimes stop
- Fixed a problem where certan screen resolutions would overlap buttons
- Fixed a weird issue where scores were being improperly saved
- Various changes in level generation
- How it spawns enemies next to other traps
- Where launchers spawn
- Cleaned up and made some spawning more efficient