There have been a number of additions since the last post when I released the public playable demo from new levels to additional features. Those of you who have worked with Unity know that the terrain system is fairly limited. Thanks to the Relief Terrain Pack (shaders for terrain) and some clever code work to set certain layers to ignore collisions with each other, I now have traversable tunnels (an older feature) with visible holes cut in the terrain (the icing on the cake) to complete the illusion. 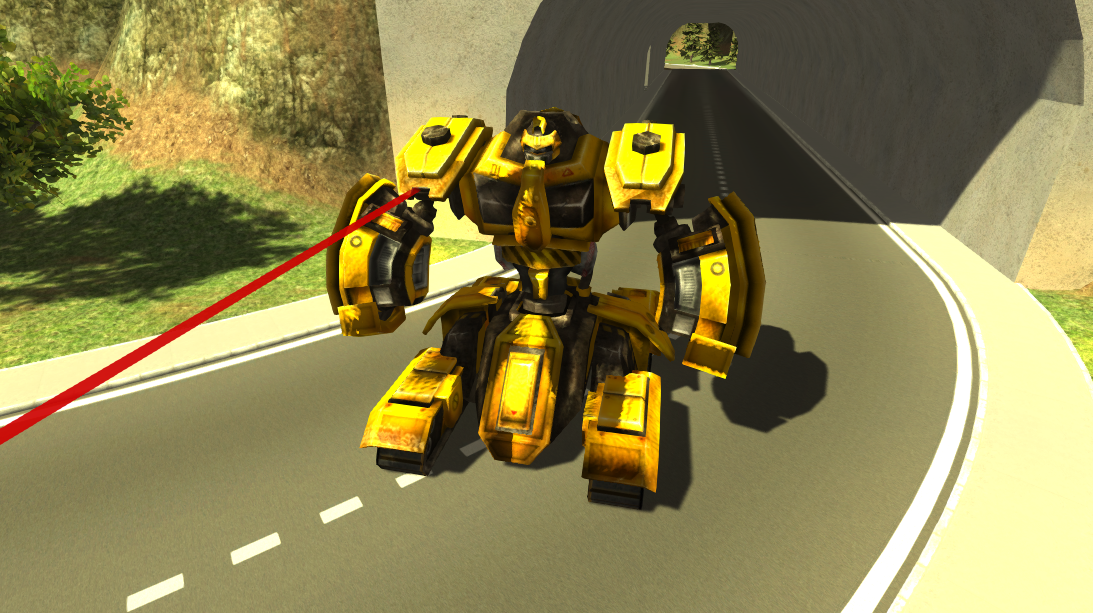 Additionally, I added the ability to highlight the path of said tunnels so that the player can see where they are going. The following gif was of the rough concept - it has since been cleaned up to differentiate walls from floors. 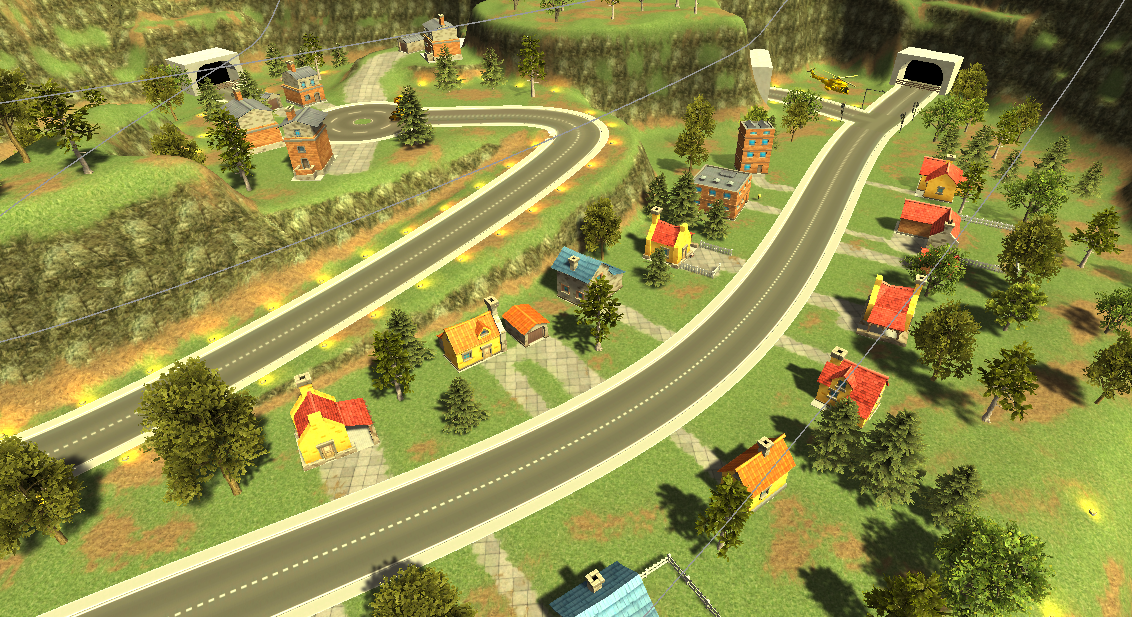 The above already shows one of the new levels added, showcasing the fist-firing mech, but I added another level which will take place between the first level (Homestead Plains) and the helicopter scene (Bayport Harbor) featuring both the helicopter and the crane. The objective here is to traverse through the quarry path on an ATV (another new vehicle with no wrecking power but great terrain speed), fly the helicopter over the gap and then "fish" the bulldozer out of a hold with the crane. 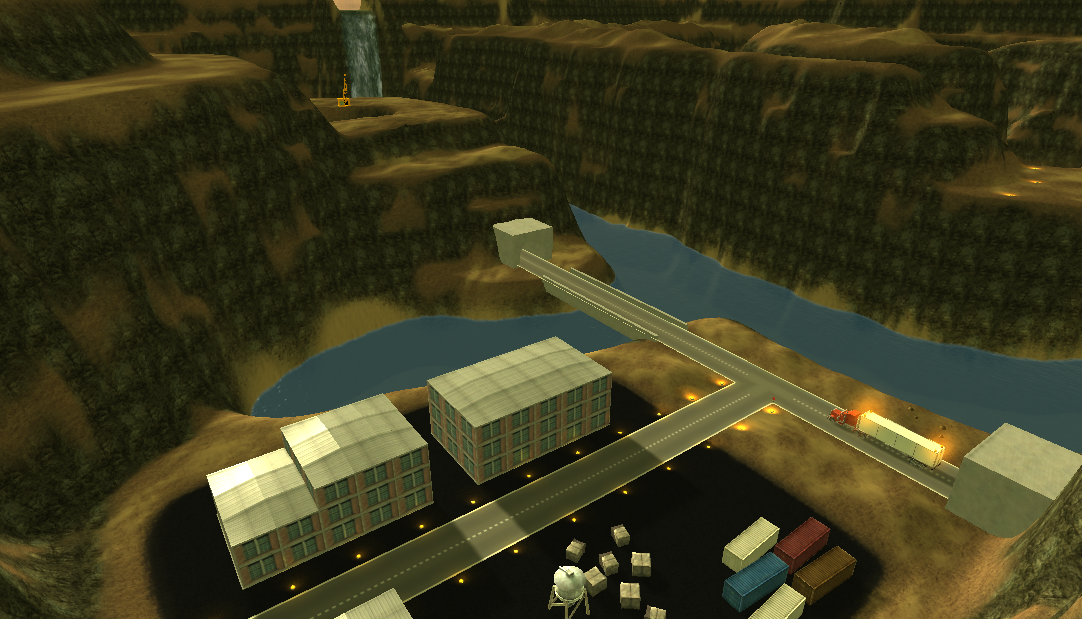 This will give the player a more relaxed opportunity to familiarize themselves with the controls for both the Helicopter and the Crane as they will be necessary in Bayport Harbor (where time is also more crucial). 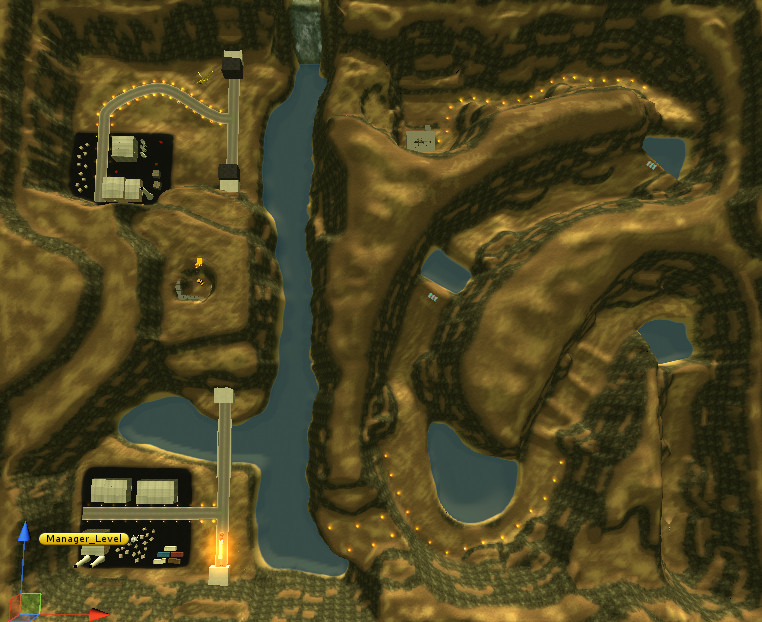 I updated the world map to better show the available paths to each of the levels as well. Previously I animated an object in the direction of the next available node(s), however now I just show a static path (constantly updated LineRenderer for those who speak Unity). 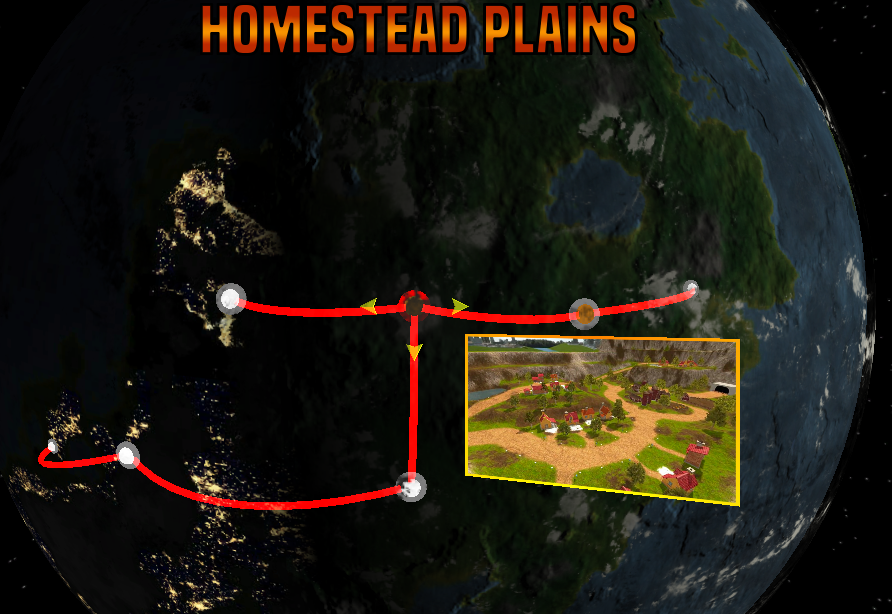 Drawing inspiration from Killer Instinct, my most recent addition is a chain counter which tally's buildings destroyed within a small time period. At this point it's more of a player feedback bonus but I may find a way to tie this in with unlockables or bonuses. 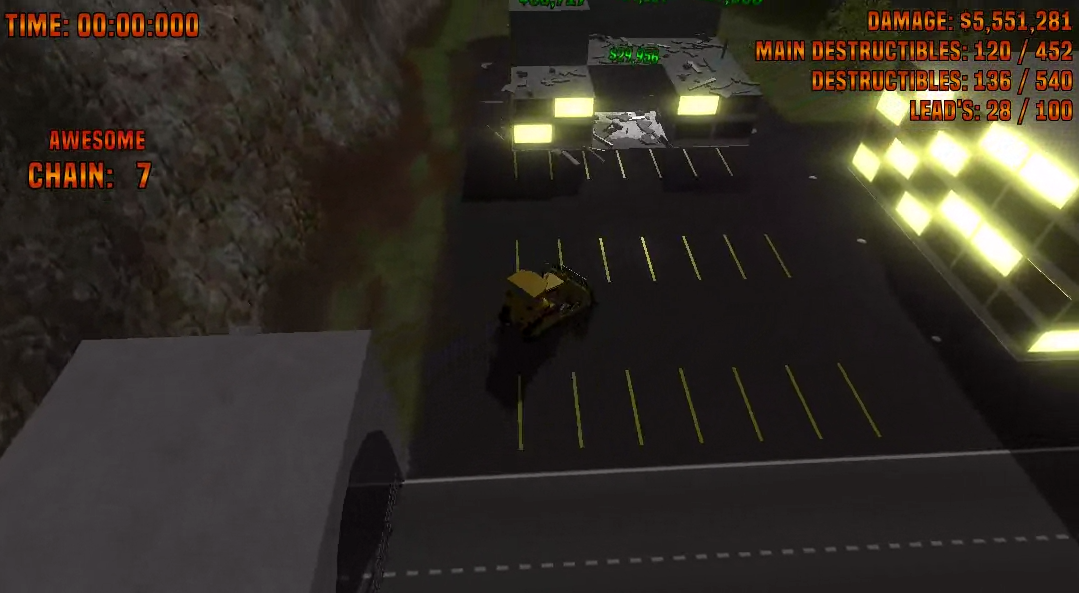 Look for a playable build with all of these new features and levels within the next week!