We're glad to announce the partnership between Nameless XIII & Dear Villagers, discover the new game under Dear Villagers' label, Cendres, a post-apocalyptic survival game set in a world devastated by a volcanic eruption.

Yesterday, a brand new game was announced by IGN : Cendres, a post-apocalyptic survival game set in a world devastated by a volcanic eruption. The player controls a squad of four survivors facing the dangers of the wilds in order to reach a dome - one of the last shelters under which humanity can prosper. 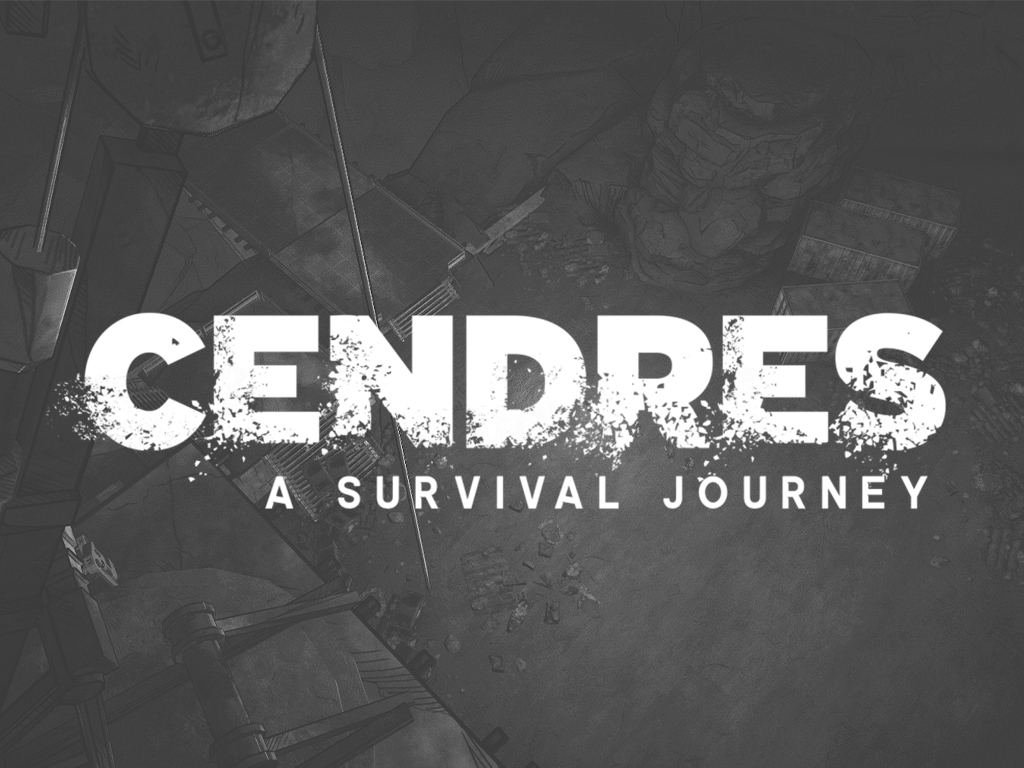 Cendres is a thrilling game in which survival is your main goal; every encounter, every event comes with a list of choices - each tied to one of the four characters - that you pick from in order to advance in the game. You can choose to run, to fight, to explore, to loot and many others; each of these branches in the intricate narrative of the game comes with the fear to make the wrong choice, the temptation to give in to greed and the excitement to “win” these events. This branching narrative makes every run of the game different from the others - there are 34 endings that you can reach.

Cendres is definitely a game that will keep you on the edge of your seat. It will be coming to Steam in 2021!

In addition to the first trailer just above, you can learn more about Cendres by :

And, of course, you can already add Cendres to your Steam wishlist to get a notification each time we post a new announcement here! This way, you won’t miss anything about the game. Find the store page here: