Here are the first three, official screenshots from CATDAMMIT!

Hi, everyone!
Here are the first three, official screenshots from CATDAMMIT! These are the places where you can meet the hero of our run&jump&hack&slash game! As some of you may already know the game's about a milcoholic cat, high on catnip, wielding a chainsaw in his hobo paws. So, pretty soon these images could turn into postard from a disaster. CATDAMMIT! is set for release later this month! 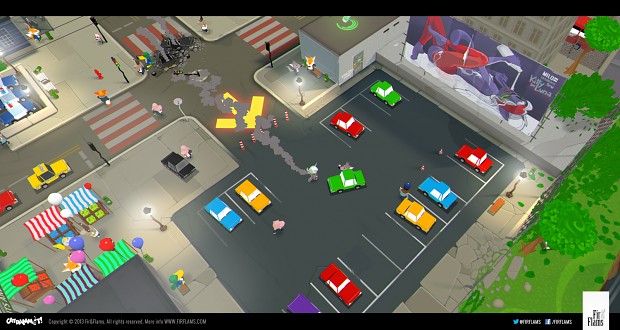 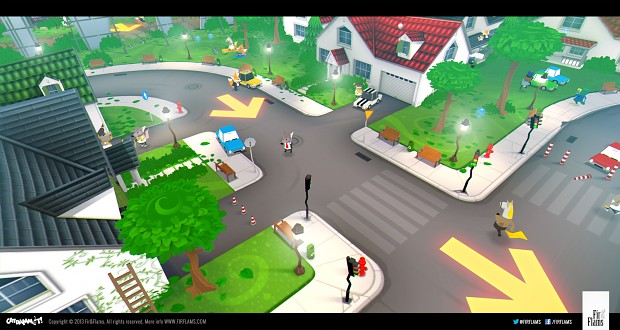 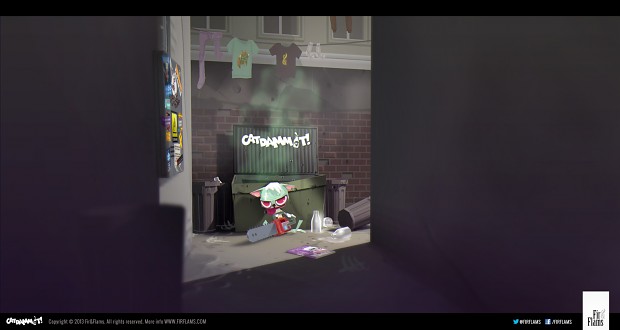 Can you describe how big the level(s) will be? Great work, by the way.

Thanks! The level will not be bigger than the original Super Mario Bros. from NES. But it will be very replayable, I hope :)