Captain Kaon Lite is now available, free, on Itch.io. It features 4 full missions to play through.

Captain Kaon is a love letter to classics such as Thrust and Gravitar. It’s a twin-stick gravity shooter with a retro style. Pilot a gunship across the solar system, battling the evil machinations of Doctor Quantex!

Visit Itch.io to play for free.

The Earth Interstellar Navy is in the far off Regulus Sector, at war with an alien race called the Drullz. Only the Home Defence Fleet is left to protect the Earth, but it is a sorry collection of out of date, broken down, ships. When Doctor Quantex strikes, these antiques are all that stand between him and total dominion over the solar system.

Fresh out of the academy and assigned to the decrepit Argus, flagship of the Home Defence Fleet, Captain Talia ‘Kaon’ will do everything she can to prove her mettle. Driven by a desire to protect others after losing her family to a Drullz attack, she is desperate to join the war in Regulus. Now she has a different threat to face as the forces of Doctor Quantex ravage the solar system.

If you like this 4 mission build and would like to see it expanded with more missions, ships, and weapons, I would be very grateful for an upvote on greenlight. 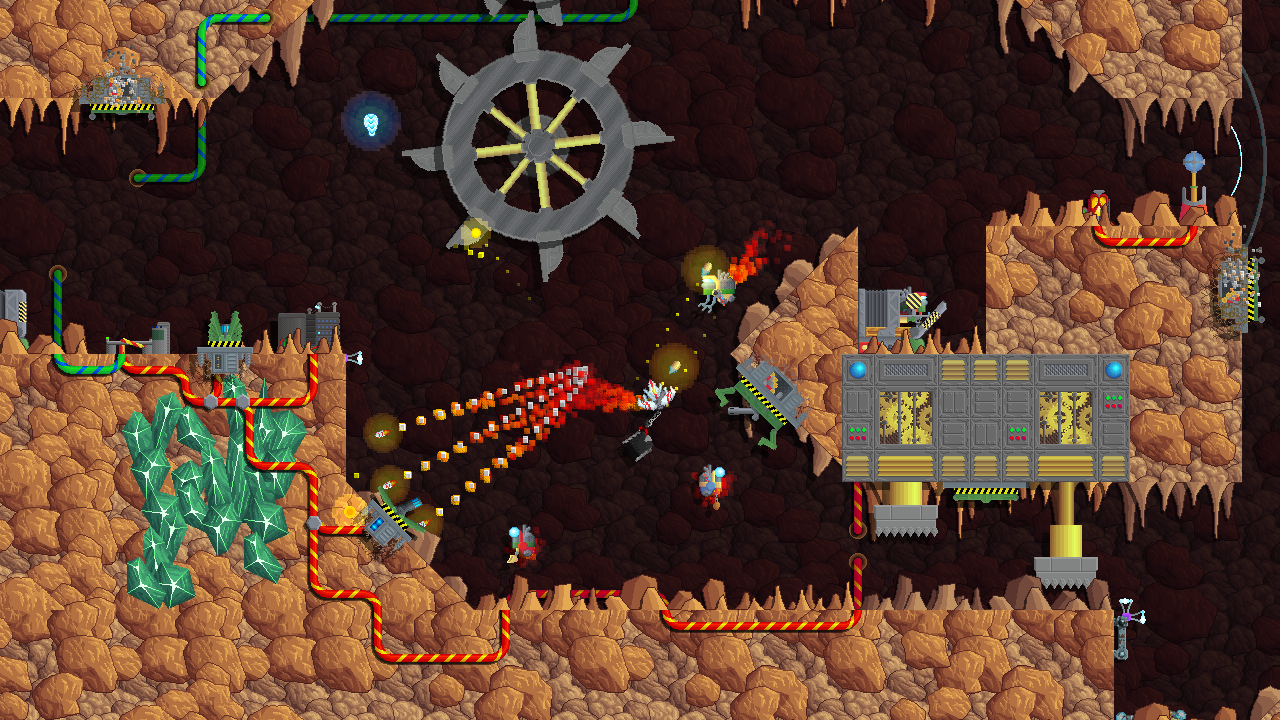