Play the first 3 levels of Candlelight! Candlelight is available on Steam and PS4.

Play the first 3 levels of Candlelight! Candlelight is available on Steam and PS4.

Get ready for an adventure that takes the lone candle through many unique and dangerous lands. Visit lost tropical islands, desolate deserts, lava filled volcanoes, vast oceans, dark forests, puzzling castles, and more. Jump, shoot, push, and burn your way through the quest of a lifetime. 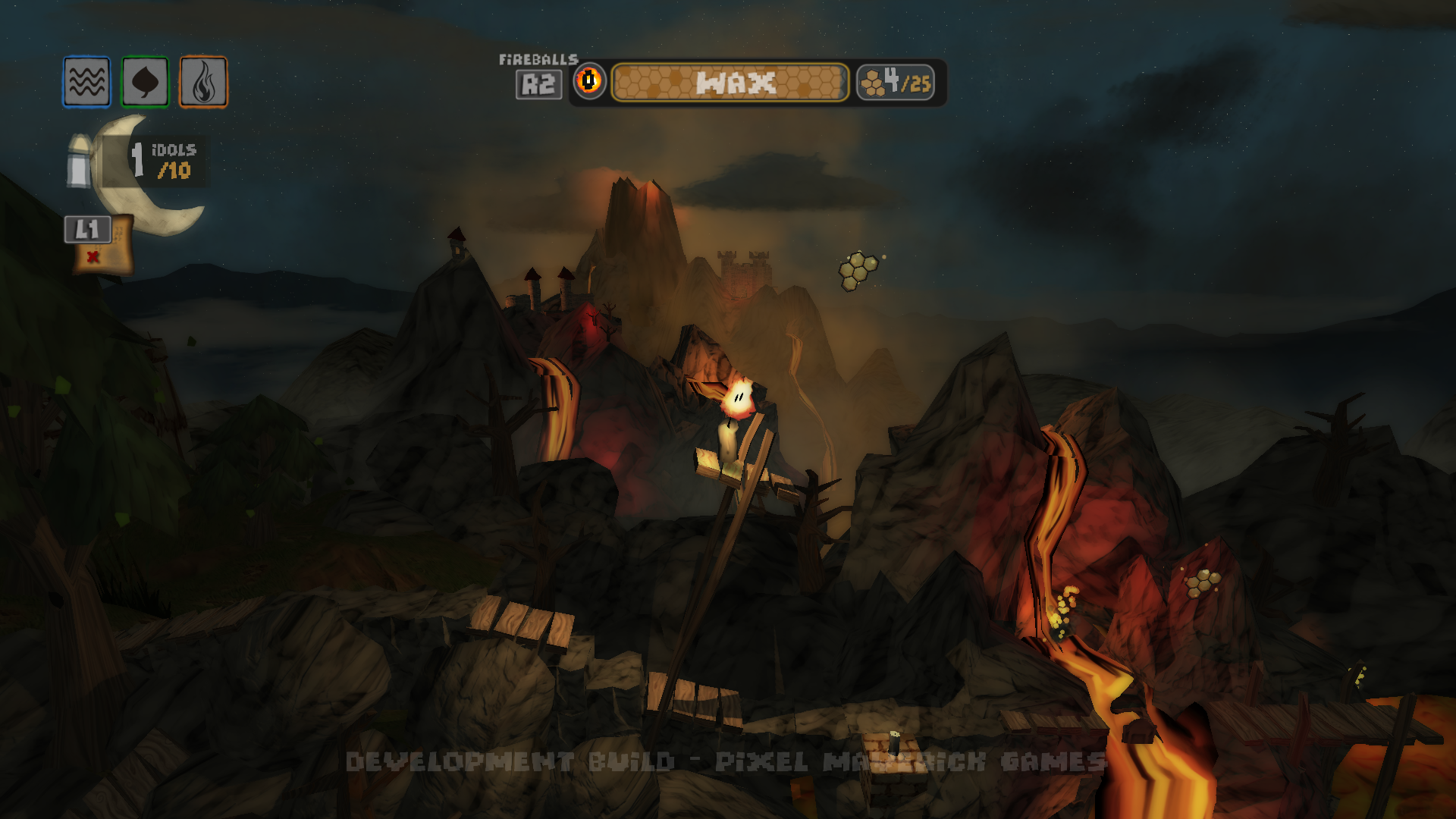