Having been greenlit just weeks ago Cabals: Magic & Battle Cards is now being tested by the Cabals Community in Closed Beta.

Cabals: Magic & Battle Cards has now entered into Closed Beta testing! The game was recently greenlit and so confirmed it will be launched on Valve’s Steam distribution system. We have moved quickly to get the game in front of our faithful players by launching the beta just weeks later. Cabals Community members are now busy testing the game and it is still possible for anyone to register their interest for the oversubscribed closed beta at www.cabalsgame.com/closedbeta 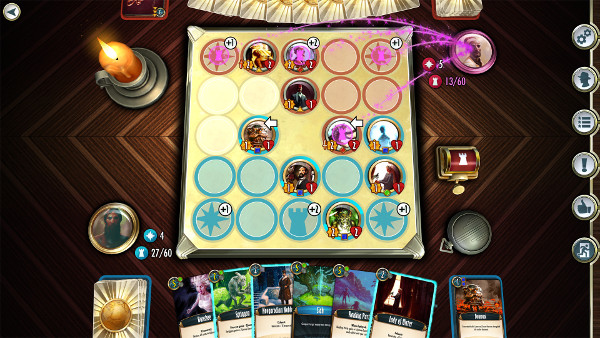 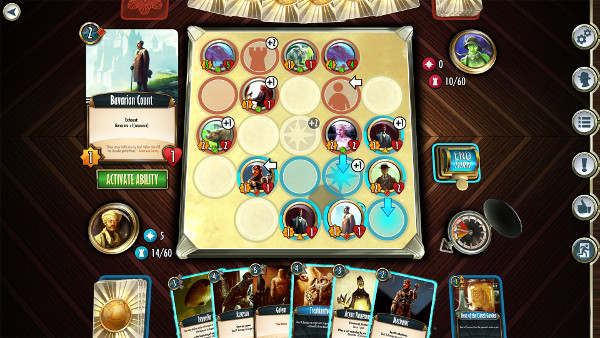 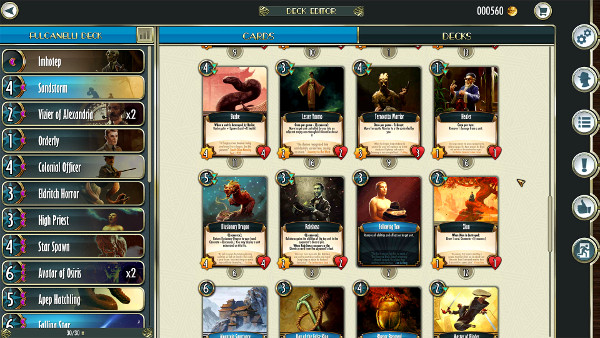