Last few weeks I spend on Bulletorium polish, and now, when game is ready for release, I want to share with you some gameplay mechanics, screenshots and trailer.

Bulletorium is a dynamic and fast top-down shooter with a lot of shootouts, base capture and management, AI controlling and various upgrades and boss fights.

In general, Bulletorium is top-down bullethell action game with bases capture and a lot of shootouts. 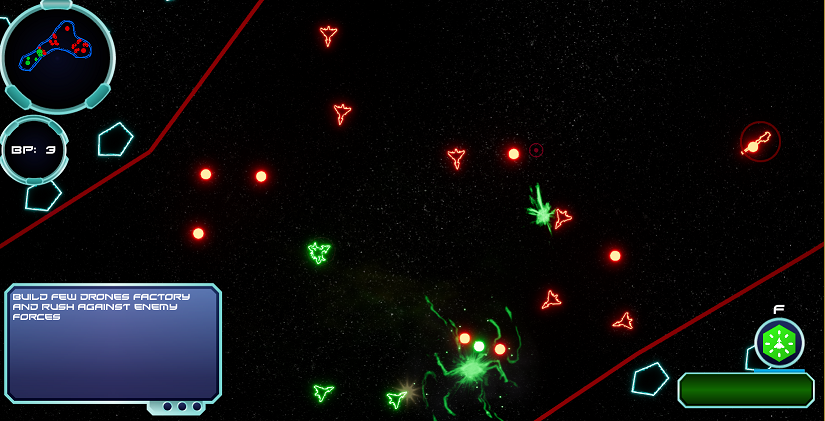 Tactic mode can be used for building structures (drones spawners or turrets) and for management AI actions. It's very simple: every drone spawner has attack direction (one of enemy bases) and player can change this direction in few clicks to manage drones army actions 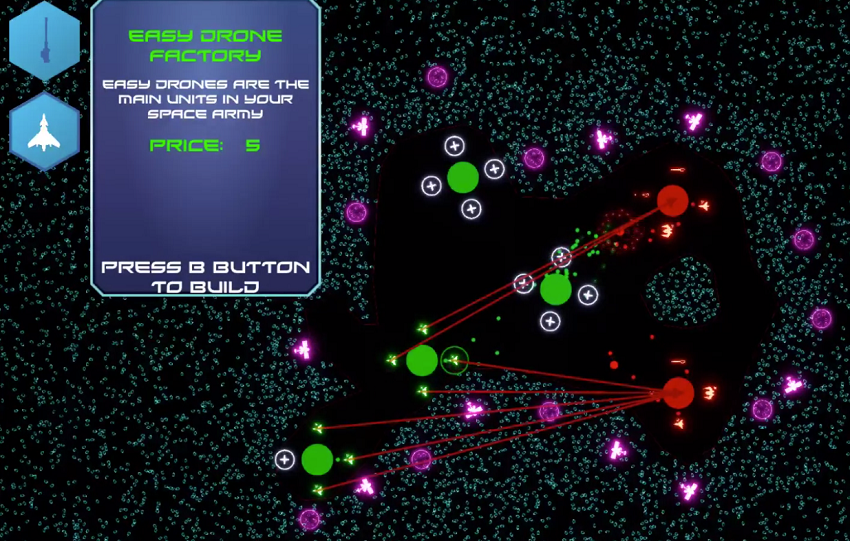 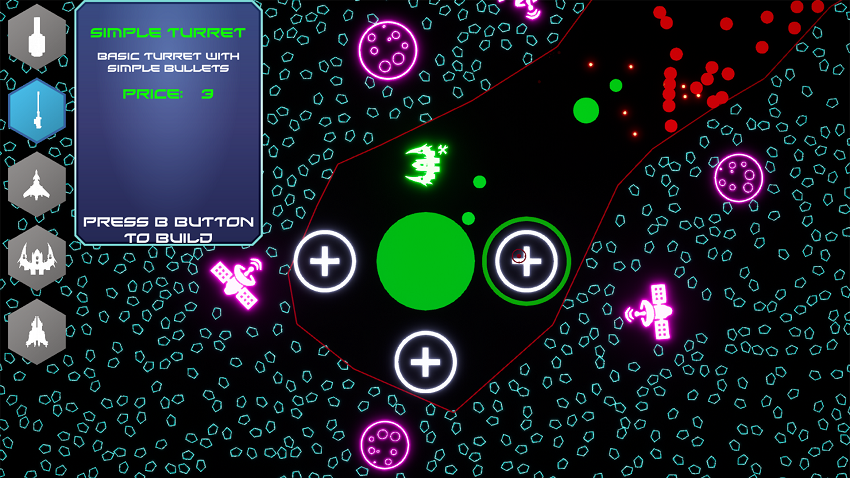 There are 4 drone types you can build: 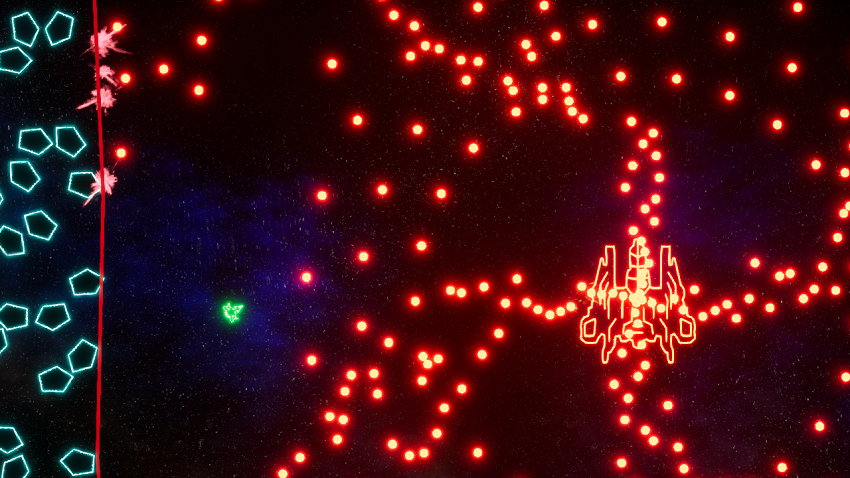 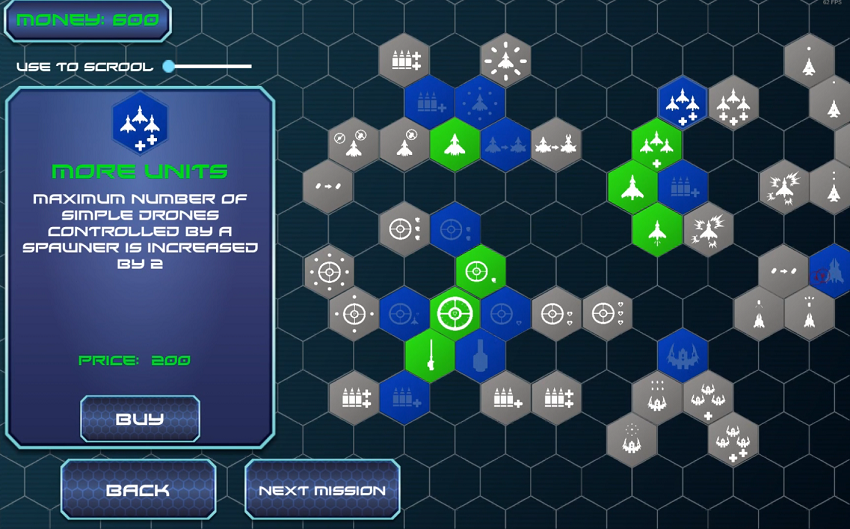 I just finished polish of my game and happy to say that Bulletorium will be released in August on Steam. As for now, you can check my gameplay trailer