Build 236 is out in the wild! Over the next few hours, official and community servers will roll over to the new, shinier version of the game.

It is a bit of a monstor, with very significant changes. Most notably, you will experience better hit detection against skulks on walls. In previous builds, Skulk hit-box rotation while on non-horizontal surfaces has been somewhat erroneous. Here is a short video showing you some Build 236 stuff (please excuse Hugh's borked microphone):

Since their introduction, the intensity of atmospheric effects on marine flashlights has been a point of strong debate. We understand they were too bright, and they have been significantly toned down in 236, making it easier to see through your teammates beams in dark areas. 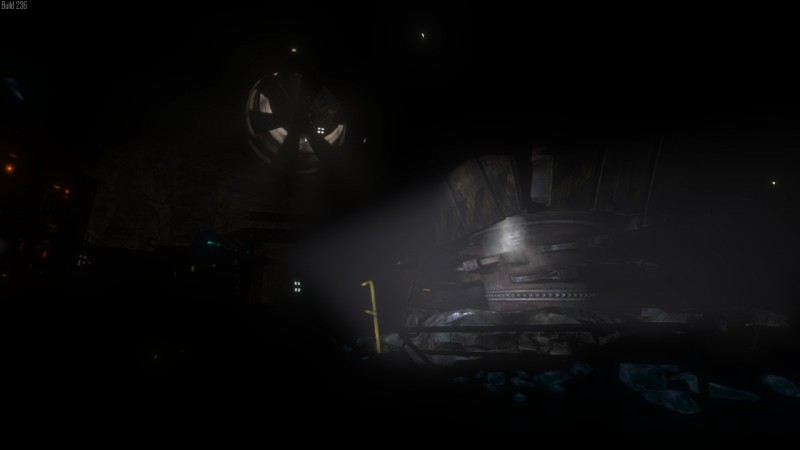 The amount of effort put into Docking for 236 is truly outstanding. Oli and Olmy worked in tandem on the reconstruction, which is most striking in departures. You might need to take some time to re-learn your routes about the map! 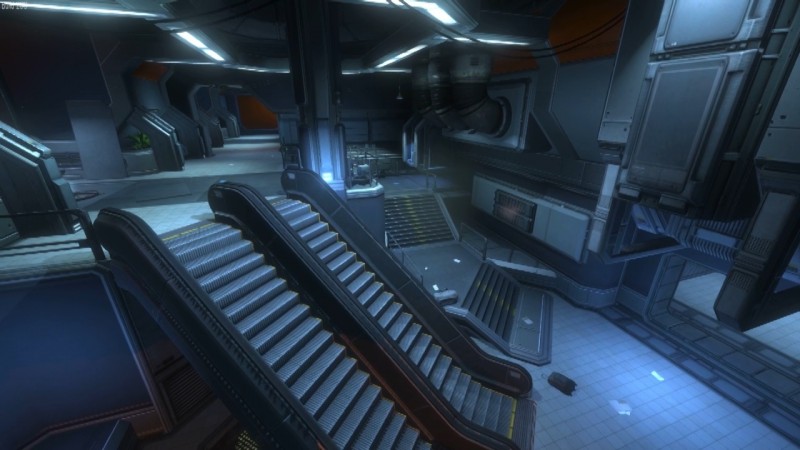 Steve has continued work on (among other things) the Spark Editor. Spark now supports smooth-lit edges for level geometry, and you can make edges smooth in the editor via the Edit menu when edges are selected and the Select Tool is active. 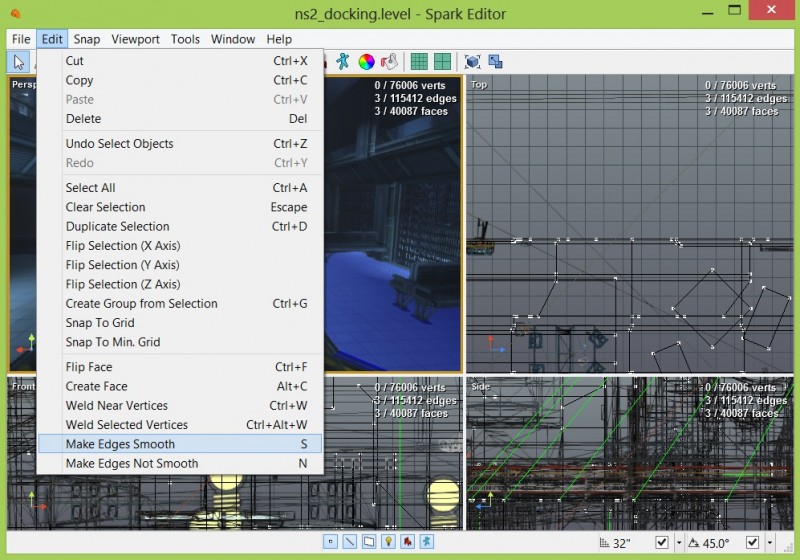 Without further ado, here is the full changelog. We had some fun with generating the changelog for this build, and somehow checkins from previous builds found there way in there. Most of it is, however, new in 236!
API

So, do Aliens still win almost every time?

No, don't answer. I played the last build. Performance is still iffy, even after all these updates. It's a joke.

Then, to go into game, and for some reason, on a SSD - having to wait 3 minutes for it to Pre-cache. On a HDD, that would be poorly done. On a SSD, that's just downright pathetic.

To have 50 ping, and shoot at an Alien as he bolts at you, head on, not even bothering to dodge, watching the hit indicator, showing that you infact ARE hitting the little Skulk.

For him to then kill you in 1-2 bites, after he has a full SMG clip and half a Pistol clip in him.

Then, the Onos VS Exo debnate. Onos are alot easier to get. PEople can debate the res, but you can get then faster, and easier than you can get Exo's. They have more HP, they can regenerate, and even 2 Exo's VS 1 Onos can often leave both Exo's dead. ONE Exo should be equal to an Onos.

I've had an Onos charge at me; down a long hallway, I had Dual Miniguns and I kept firing, never over heating, and not missing, as the hallway was not large enough for me to, besides the lack of recoil or any such thing.

He gets in my face and I continue to fire and he destroys me and runs away. Heals up to full within 10-15 seconds and is back to rape the base.

You can go on and on about how Fades are weak...which they are not...or Skulks need to be buffed, which would make the game completely unplayable.(I've seen 1 Skulk take down Exo's multiple times, just because you can't aim at your feat / the fist doesn't reach for some reason. And they do it fast. It's not like a Skulk biting you for 45-60 seconds. It's 10 seconds, dead Exo, while Skulk is free, Exo is up there with Onos in cost. 1 Marine can't beat an Onos. Well, they can, but it's a damn sight rarer.

You can put out your official projections that it's 50 / 50 Aliens & Marines wins and losses, but that is not the reality I see in game. I join dozens of servers, and out of maybe 5 games, the Marines win one. Usually by either out-numbering the Aliens, or a Rush tactic.

And the UI, was actually, and I can't believe I'm saying this, better in the beta. This new one, looks neat, but it's functionality is CRAP. A basic one like the beta, while not having really any features, at least worked. Hell, most community made UI's, are far superior to the default, it's amazing you don't just contact one of these modders and make it Official. You did it in the past, with several community members during the beta.

Then another month passes and I see tons of updates, with long lists like this, that make me hopeful. Then I go into the actual game itself...and it's the same.

The stats, right now, Officially, are 60% Alien Wins, 40% Marine Wins. When it started, it was 47% Marines, 53% Aliens. Prior to the full release it was 68% Aliens, 38% Marines. Somehow, you managed to balance it near release, but you've been getting progressively worse at it.

This would be OK, if it was still in Beta, and it wasn't release, but these are major shifts.

I actually agree.Alot of the time I saw early as **** onos rush moments where marines were just steamrolled.
Just spawn, start slowly building fighting get into the usual stuff when you find out that aliens have capped half the map and got onoses out the ******* ***.They had FOUR at the time.At least make a limit to 1 onos per like 10 marines, or balance the frigging exos and onoses so they can't be rushed toward.

I wouldn't mind finding a modded server that just had Marines Vs Marines as well as an Aliens Vs Aliens modded server, just for *****'n'giggles.

Awesome, I think the game is very evenly balanced. Work as a team or you will die. Actually its the first online fps I have played in around 3 years, nice work guys keep it up.