The long-awaited performance and visual update has arrived! 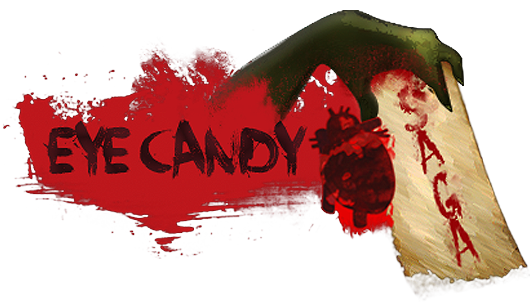 Hello Survivors!
You ready for this? Build 14 is here. Eye Candy Saga, the long-awaited performance and visual update has arrived!

Check below for the dev vlog as well as full, comprehensive patch notes! You can go download the update on Steam right now! [794MB]

Notes:
- As with most updates, you will definitely need to create a fresh, new world when you play this update to ensure you receive all the new world changes. Do not play your old worlds with the new version, though it shouldn’t let you anyway.
- This build focuses on performance upgrades and visual upgrades to the world of The Dead Linger. This means better framerate, better performance on lower end machines, and amazing new visuals. Check out the notes below for full details!

KNOWN ISSUES:
[These are not necessarily issues we plan to fix next, but they are issues that we don't need reported in duplicate, so if you encounter something on this list, just know that we know about it!]

Roadmap Changes:
[These are always estimated values. Link to Roadmap]

Our plans for Build 15 (“Sirens of the City”) will be new zones, some new enemies, new character and zombie models, a brand new menu system, and a whole bunch more! We’ll elaborate on that as we progress. Stay tuned to our twitter for more information on that!