We've been absent for a while, but that doesn't mean no progress was made, on the contrary, a lot has been done.

So, a lot of things have been done: mainly the work on weapons and enemies.

Tabihaky's planning to do more, but that's about it. Meanwhile Megazombieman has been working on expanding the previous campaign map: 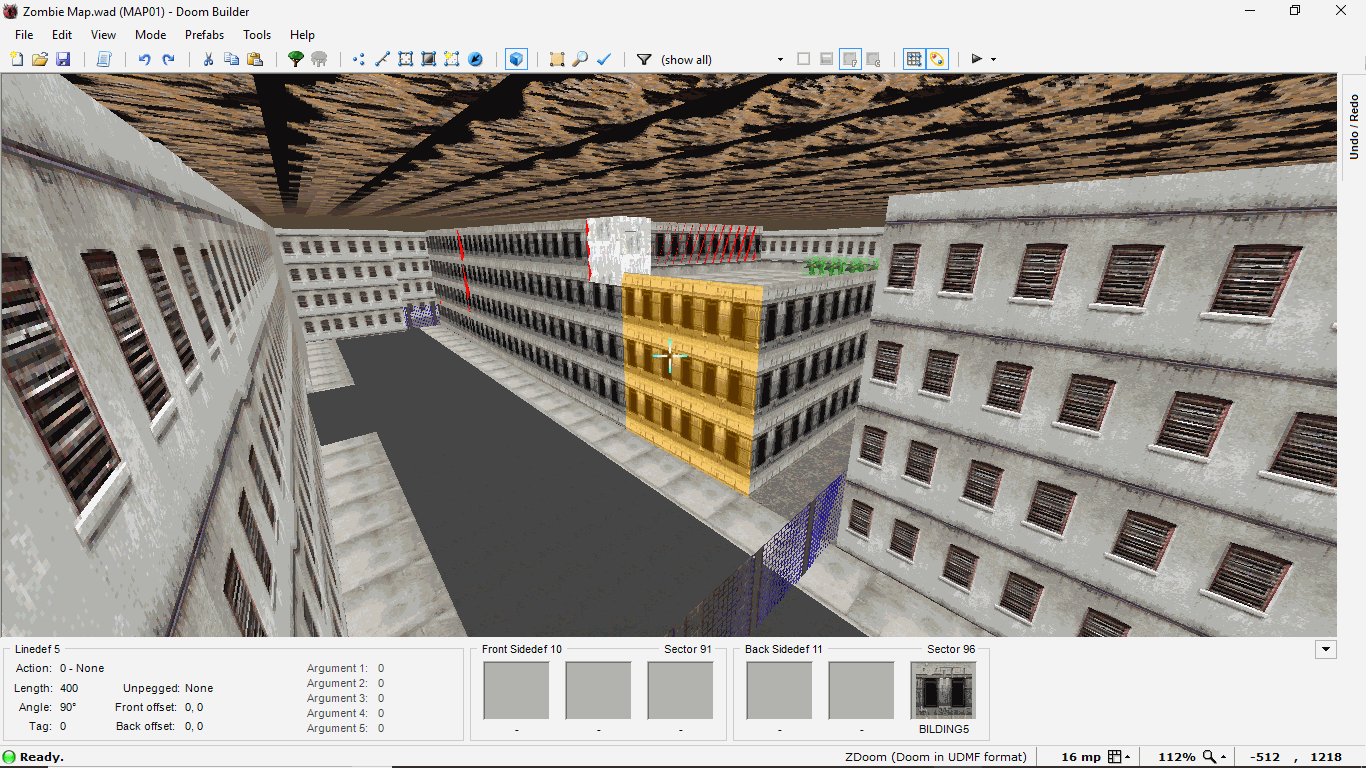 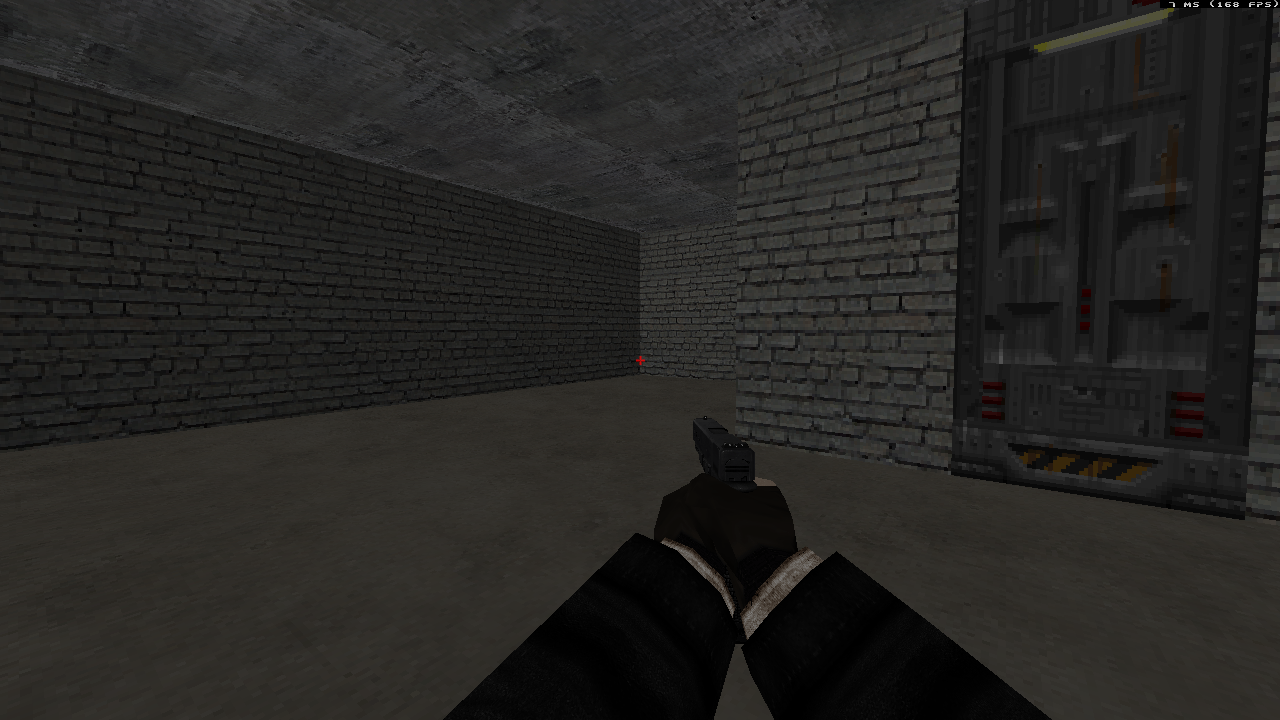 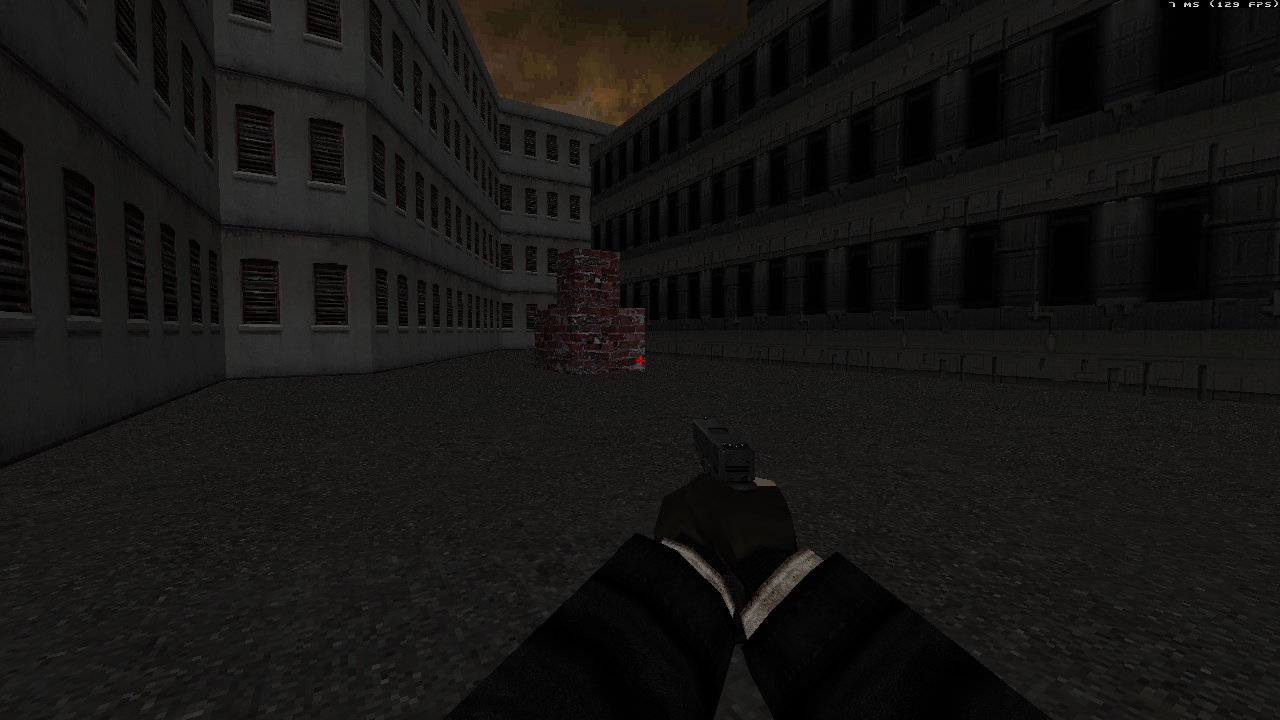 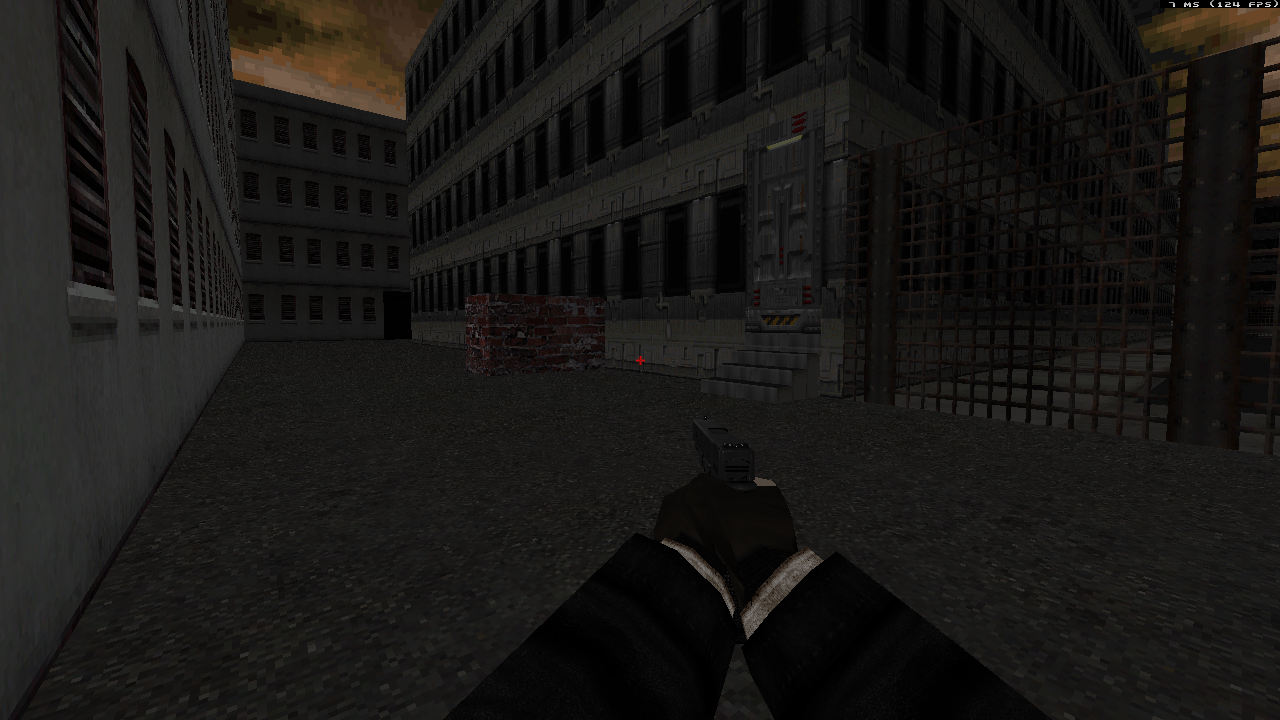 Unfortunately, not all is good news. Tabijaky claimed that openworld is cancelled since it doesn't work as intended. At least we still have the campaigns though